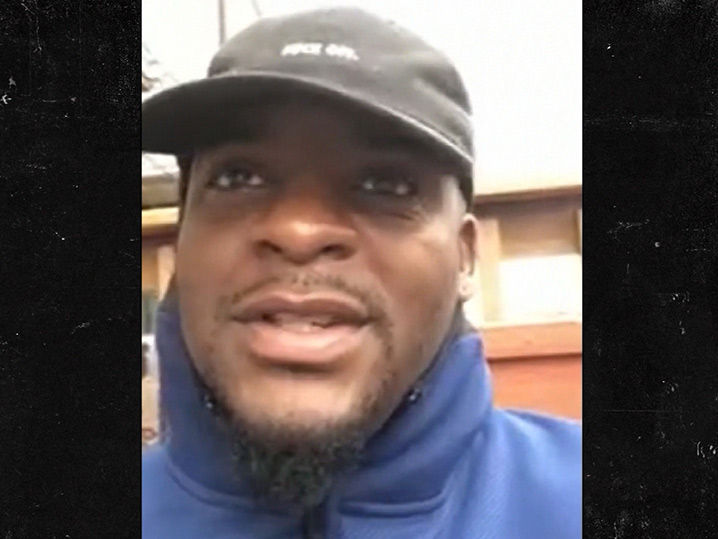 Forget every NFL player ever that’s rocked No. 26 in their careers … ’cause Clinton Portis says HE put that digit on the map — and he’s downright HAPPY Adrian Peterson chose it in D.C.!!

Portis dominated the Redskins’ backfield from 2004 to 2010 — and he did it the whole time in the two-six … a number Washington just gave to A.P. after signing him Monday. 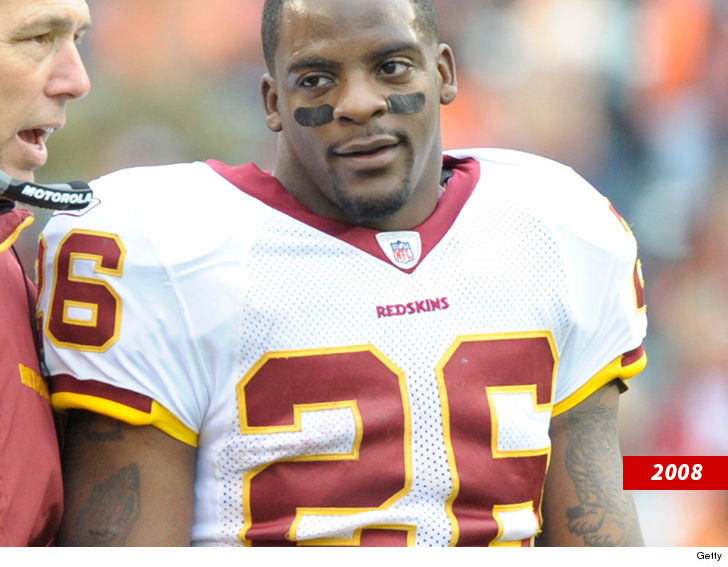 Portis tweeted after hearing the uniform news, “put some R E S P “I” C T on my #! I love AP but damn it’s plenty jerseys to pick from! DOUG,BRUCE ,DAN 👀 thanks lower management.”

But, Portis tells us that was all just a joke … and he’s actually HONORED the future Hall of Famer is rockin’ the number he says he helped make cool for guys like A.P., Le’Veon Bell and Saquon Barkley to wear today.

In fact … Portis tells us he’s so fired up about Peterson’s jersey choice … he’s got a message for the tailback heading into his first Redskins game this week.