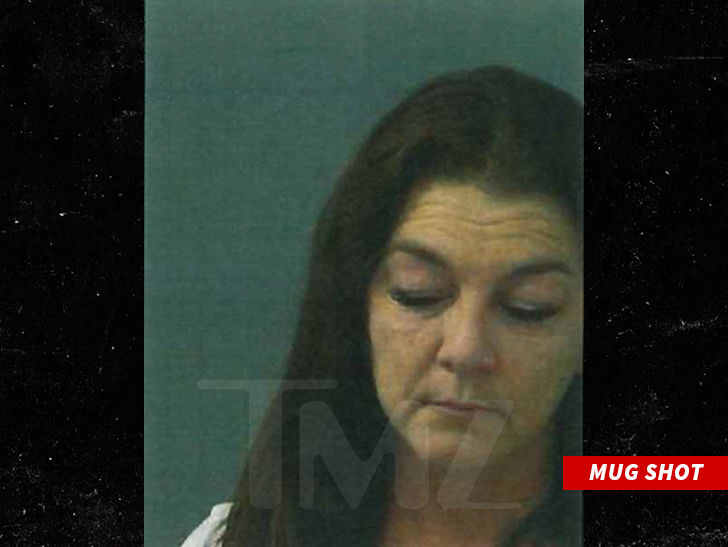 Dare You to Arrest Me!!! 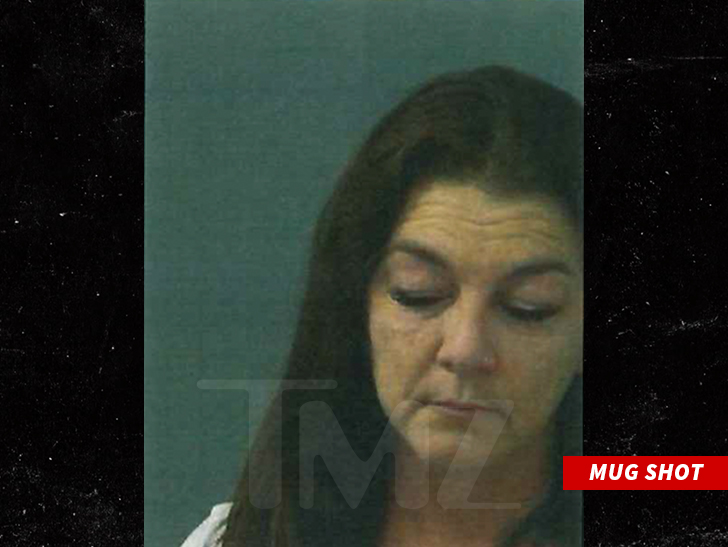 Country singer Gretchen Wilson﻿ was ready to get rowdy on a commercial flight … and she got BUSTED after fighting with a passenger over an airplane bathroom … sources tell TMZ.

Wilson was met by State Police when her flight from D.C. landed at Bradley International Airport in Connecticut … and we’re told she threw her hands in the air and demanded to be arrested.

Cops were waiting for Wilson at the gate … ’cause she continued the bathroom beef throughout the roughly 80-minute flight, sources tell TMZ.

Gretchen was arrested for 2nd-degree breach of peace. Bond was set at $1,000 and she’s scheduled to appear in court today … ahead of her private performance Wednesday at Mohegan Sun casino.

We’re told Gretchen was flying first class and there was only one bathroom on the flight … she got beat to the head, waited, knocked on the door, exchanged words with the person inside and eventually got into a shoving match.

For the rest of the flight, sources say Gretchen kept looking back down the aisle at the passenger and the two exchanged threatening hand gestures. Gretchen was warned by flight attendants to stop.

It’s not the first time Wilson has been accused of disturbing a commercial flight.

TMZ broke the story … in October 2007, Gretchen was issued an in-flight citation during an American Airlines flight from Nashville to Los Angeles. Sources said alcohol was a factor and Gretchen said “F**k you” when flight attendants asked her to put her dog back in its traveling case.