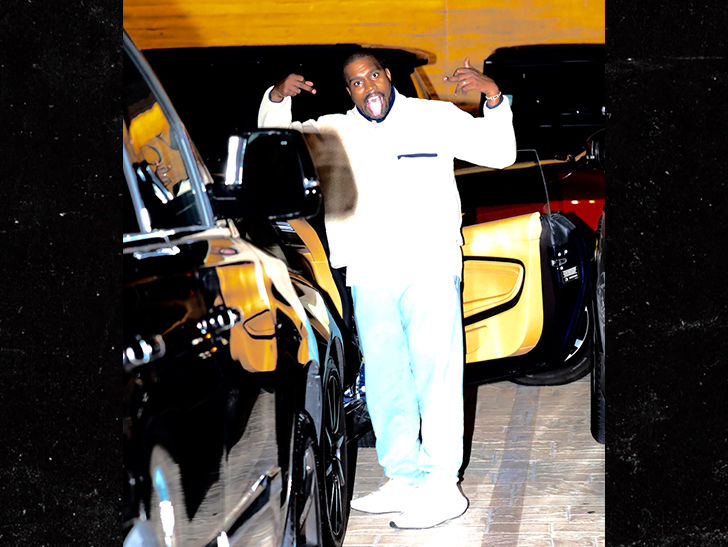 No Slides, No Kim 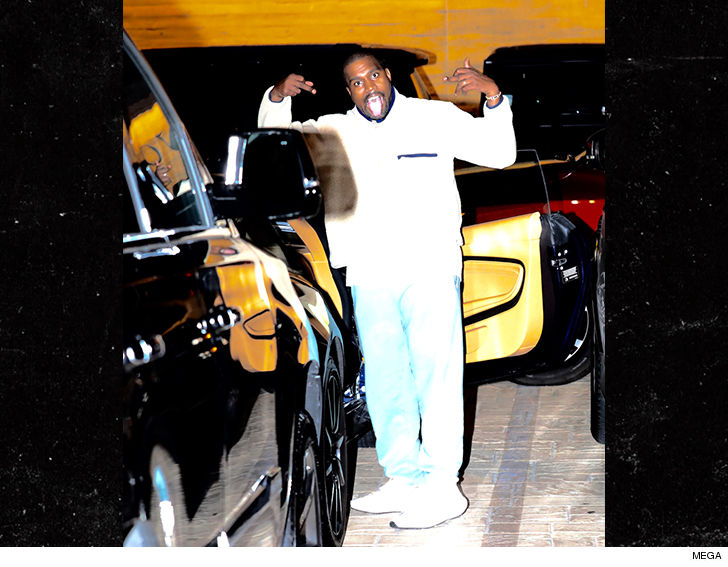 Kanye West couldn’t give two f***s about his Yeezy slides being two sizes too small — or that he was even wearing sandals to a wedding over the weekend — but he’s got 2 f***s for you.

Ye was spotted leaving Nobu in Malibu Tuesday night in an appropriate dinner outfit, complete with a pair of shoes … which actually seemed to fit! He was dining sans Kim …  she was on the other side of town at Madeo in Bev Hills.

Paps peppered Mrs. West with questions about the now-infamous, kid-size slides — which Kanye wore to 2 Chainz’s nuptials last Saturday — but all she had to say was that they were a dope fashion choice. Much to the photog’s dismay … it doesn’t sound like the couple will be repeating with a Yeezy footwear handout like they did a couple years back. Rats! 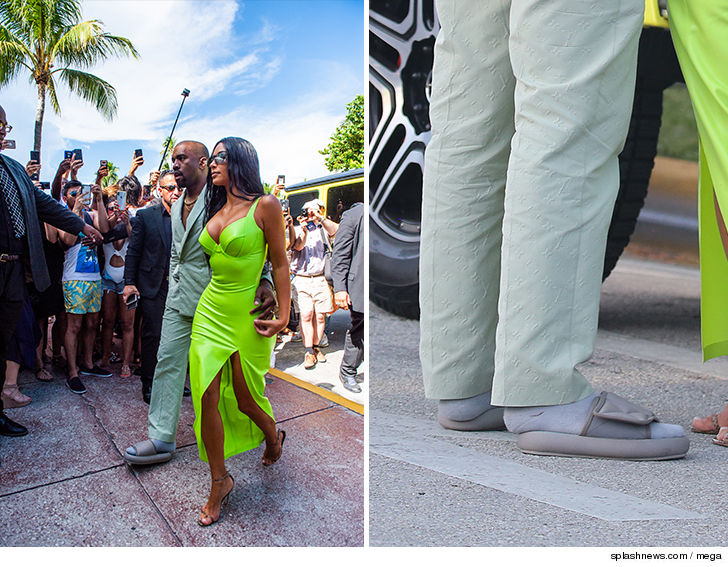 Like they say … don’t judge a dude until you’re in his shoes. Or slides … or whatever.