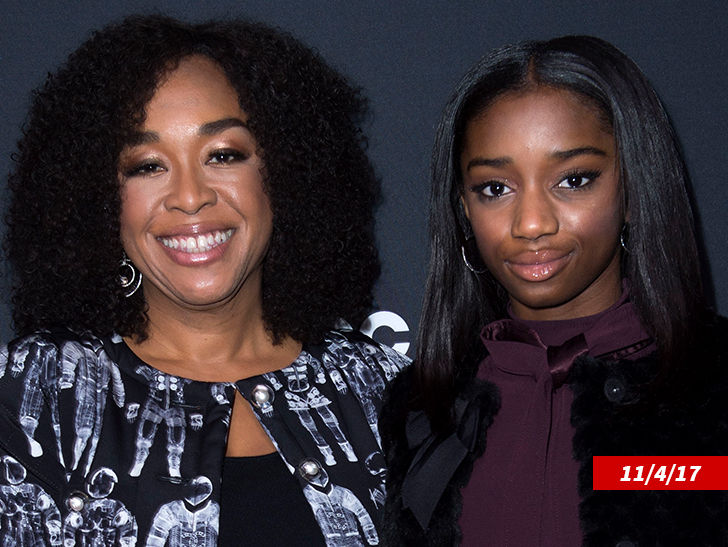 My Kid Got a Sweet Allowance

For ONE ‘Scandal’ Episode 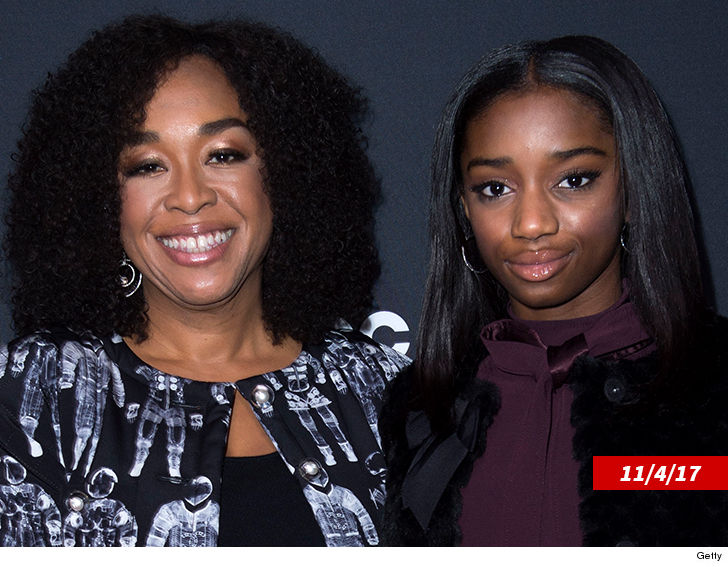 Shonda Rhimes‘ daughter knows the value of a dollar — ’cause she earned every penny during a single appearance on mom’s hit show, “Scandal,” this year.

TMZ has obtained 16-year-old Harper Rhimes’ contract for her cameo role in the series finale back in Spring, and she raked in $1,089 for the one day of work.

By the way, she had about 30 seconds of screen time in the episode … that’s a pretty sweet rate. By the way, Harper’s contract has to be filed in court because she’s under 18.

Harper’s role as Girl #1 came in the closing moments of the big finale. She’s one of the kids walking through a museum, and looking at an oil painting of Olivia Pope.

Considering it was a non-speaking role … Harper’s cool grand is a pretty sweet allowance.

Or as Olivia would put it, “It’s handled.”