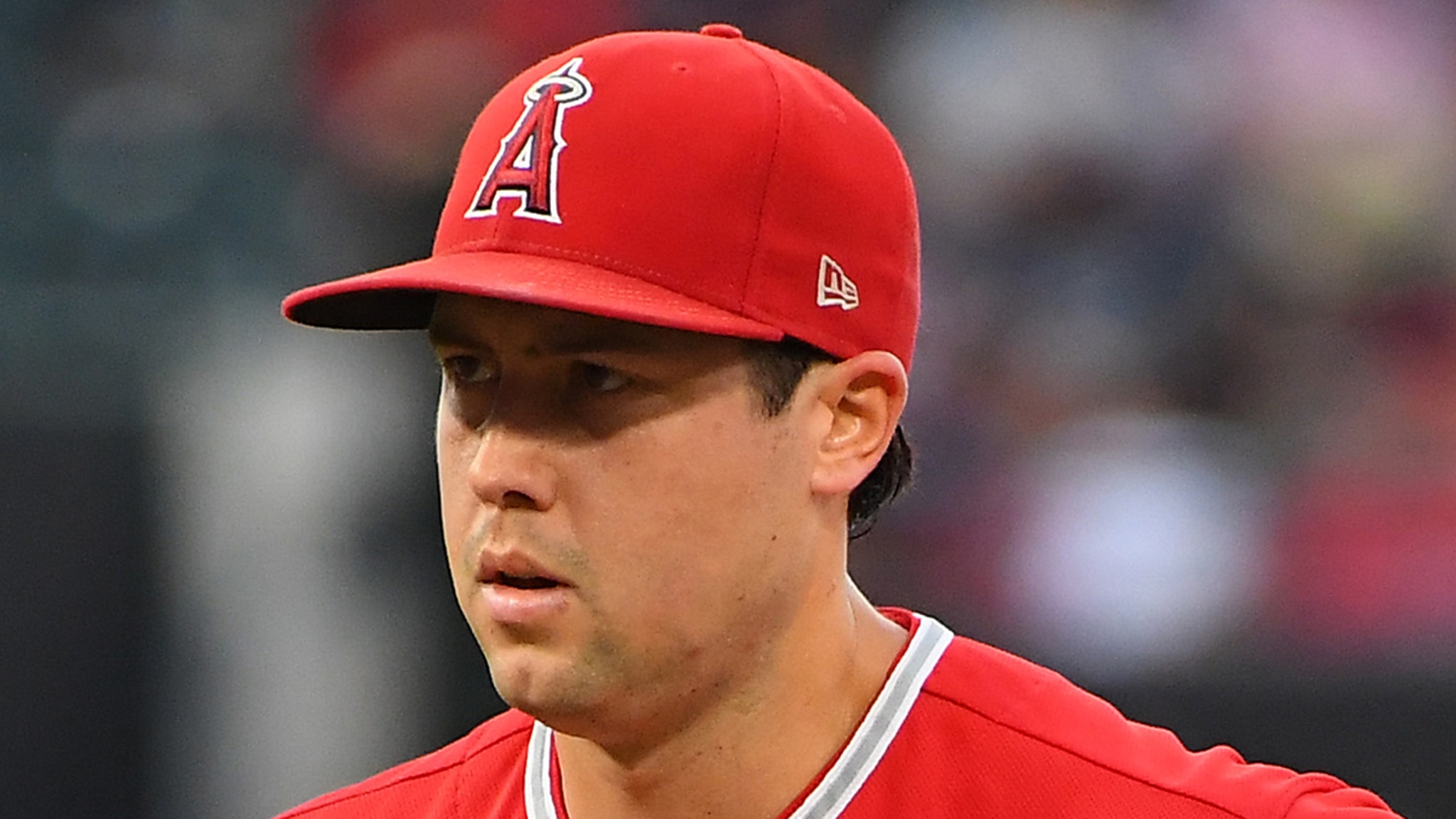 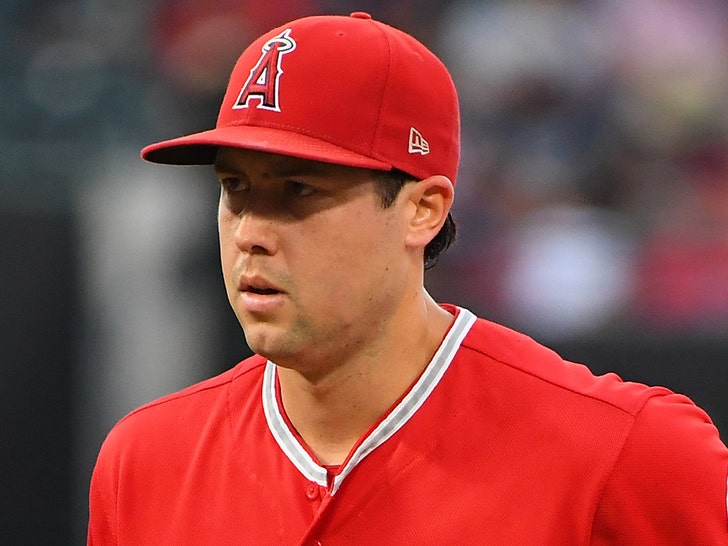 MLB star Tyler Skaggs died in a Texas hotel room from a deadly mix of booze, fentanyl and oxycodone … according to the Tarrant County Medical Examiner.

In the toxicology report released Friday, the ME’s report lists the cause of death for the Angels pitcher as a mix of “alcohol, fentanyl and oxycodone intoxication with terminal aspiration of gastric contents.” In other words, Skaggs choked on his own vomit while under the influence.

The report says his death has been ruled an accident.

As we reported … Tyler was found dead in his team hotel room July 1, when the Angels were in Texas to play the Rangers.

Tyler’s family issued a statement Friday, inferring an Angels employee might have been involved in the tragic incident.

The Skaggs family says … “We are heartbroken to learn that the passing of our beloved Tyler was the result of a combination of dangerous drugs and alcohol. That is completely out of character for someone who worked so hard to become a Major League baseball player and had a very promising future in the game he loved so much.”

The statement continues … “We are grateful for the work of the detectives in the Southlake Police Department and their ongoing investigation into the circumstances surrounding Tyler’s death. We were shocked to learn that it may involve an employee of the Los Angeles Angels. We will not rest until we learn the truth about how Tyler came into possession of these narcotics, including who supplied them. To that end, we have hired attorney Rusty Hardin to assist us.”

Tyler’s death sent shockwaves through MLB … and the Angels tossed a combined no-hitter in their first home game after his passing. 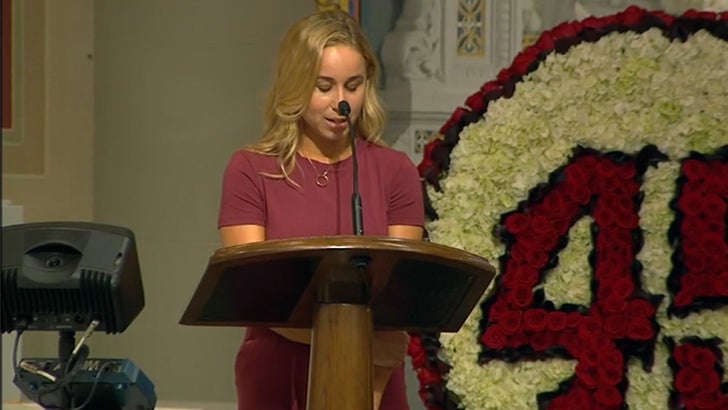 His wife, Carli, gave a heartfelt tribute to the late pitcher during his private funeral.