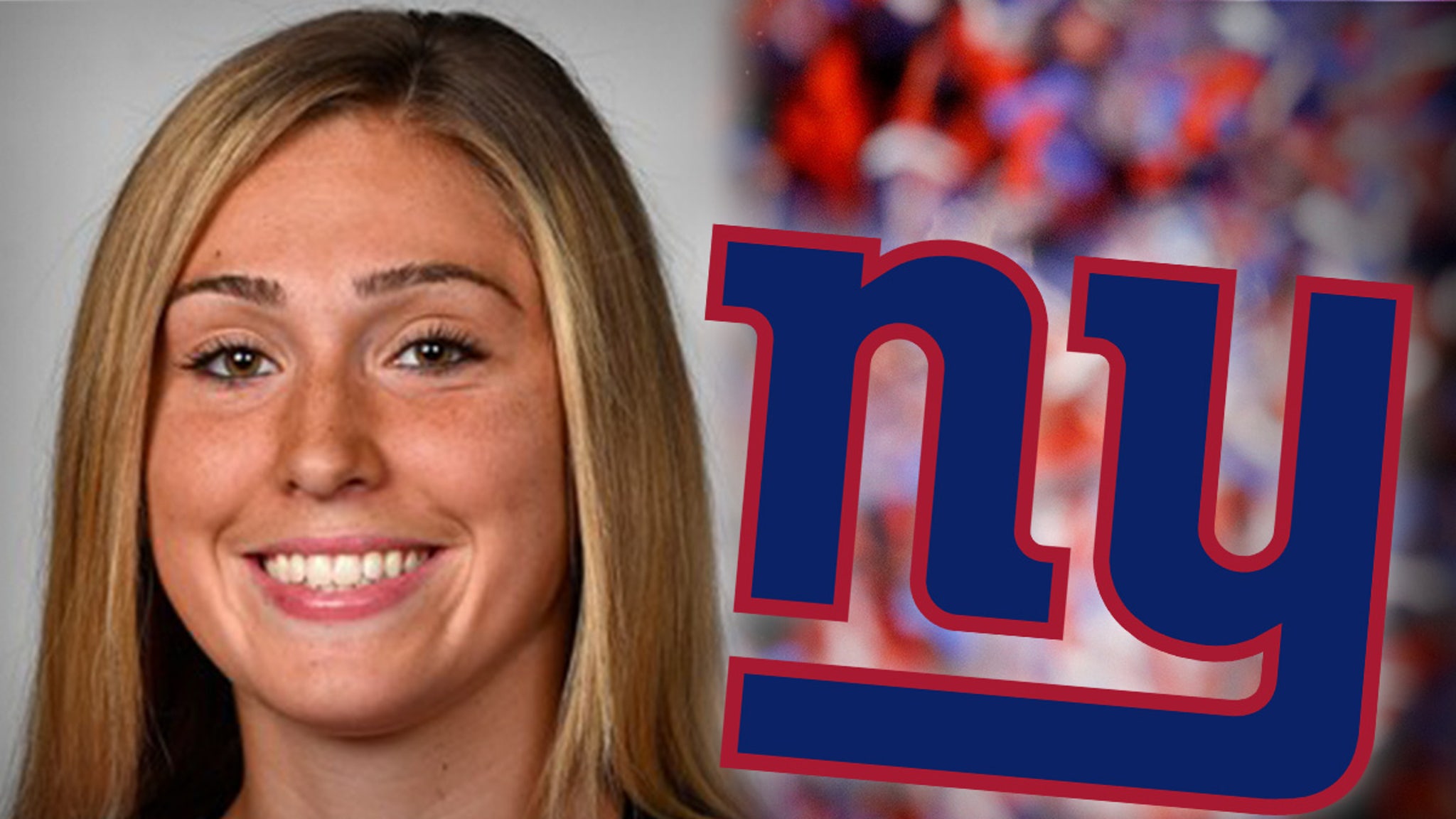 The NY Giants hired a new full time scout — which usually isn’t newsworthy … unless that person is the FIRST FEMALE SCOUT in the team’s 95 year history!

The team announced 25-year-old Hannah Burnett has joined the organization and their Midlands scout, a full-time position.

Burnett started as an intern for the Buffalo Bills in 2017 and later jumped to the Atlanta Falcons, where she spent the previous 19 months working with their scouting department.

She recently;y interviewed with the Giants and crushed it — and now, she’s on the staff.

“The only thing I care about is for us to win the Super Bowl,” Burnett said in an official team statement.

“Our main goal as a team is to win a Super Bowl. That’s my goal, that’s everybody’s goal.”

Burnett is also humble on breaking gender barriers in the NFL.

“I try not to think about that. I completely understand and am aware that this is an awesome opportunity, and it’s important for females in the league. But I’ve said this from the get-go, I just want to be the best area scout that I can.”

By the way, Burnett was a star lacrosse plater at the University of Massachusetts back in the day. Not only was she a team captain, she was a 2-time all-region and all-conference player and 3-time conference champion.

She also holds the UMass record for points in a game with 10.