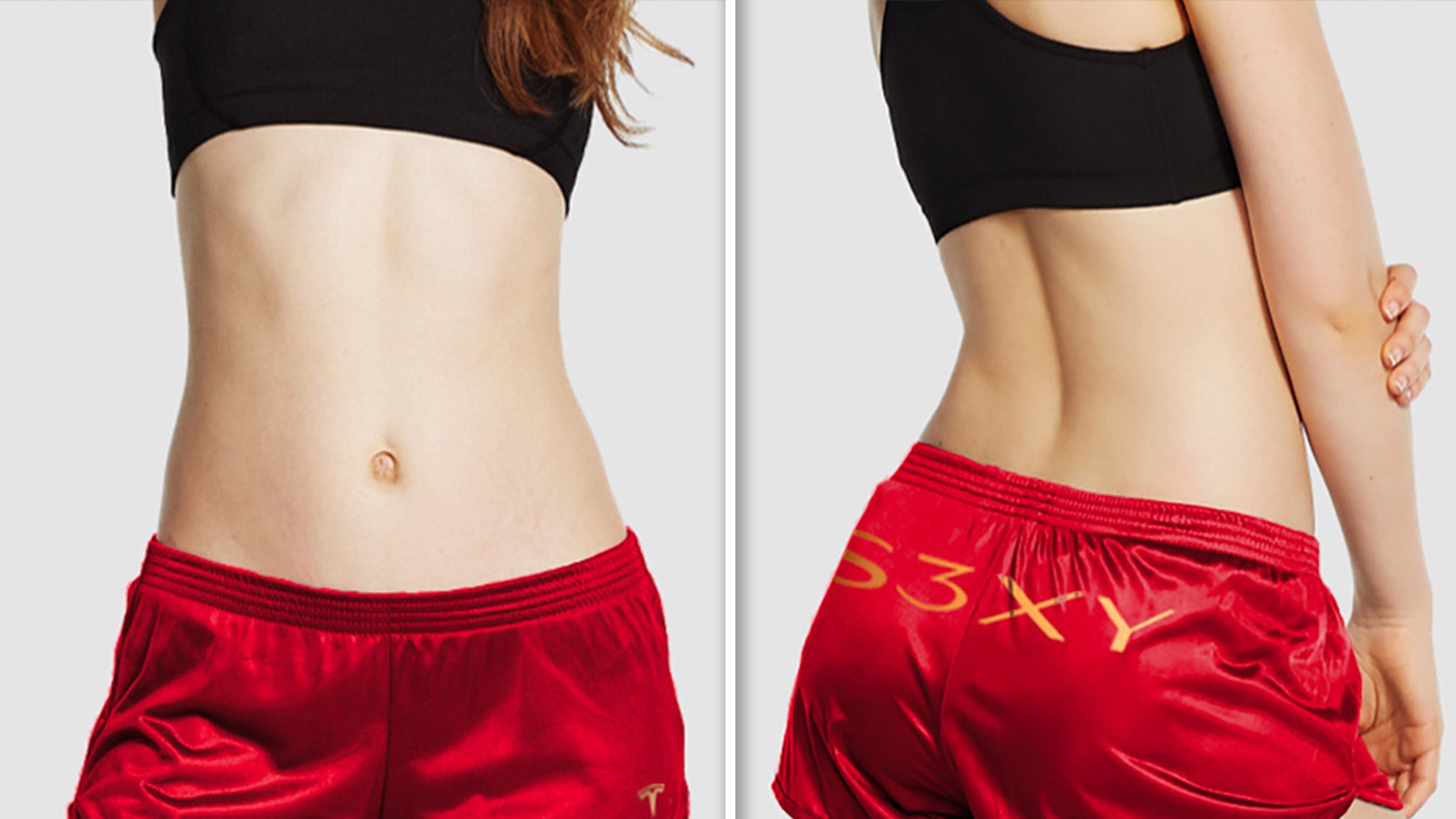 Elon Musk just dipped his toe into the fashion world — via his car company, Tesla — and the man might have a new career on his hands … ’cause his new streetwear sold out.

The Tesla CEO followed through with a promise he made on Twitter the other day after his company’s Q2 profit figures outperformed Wall Street’s expectations, sending Tesla stock soaring … much to the chagrin of short sellers who were betting against EM and co.

The guy said he was gonna roll out a line of Tesla short-shorts as a tongue-in-cheek slight at those same short sellers as well as the SEC (with which he’s had beef and legal trouble before) … and lo and behold, he freaking did it this weekend. Then, he broke his own site.

Elon announced the Tesla short-shorts were for sale Sunday on the company’s official site, and they were going for the low price of “$69.420.” A few minutes after he tweeted it out, their entire line in every size was sold out. He noticed, saying … “Dang, we broke the website.” 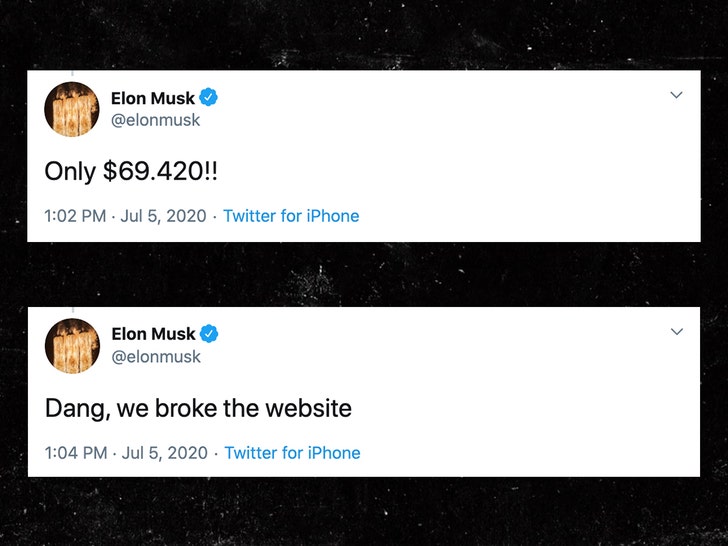 Look, we honestly can’t tell if this is just a huge PR stunt with no actual fibers behind it — but on the face of it, this appears to be a real thing Elon and Tesla sold out of almost as quickly as they launched it. The guy’s obviously trolling, but he’s doing it at new heights.

The dude’s net worth jumped about $20 billion over the past few months, so he’s definitely got time and dough to screw with people. From the outside looking it … this is badass.