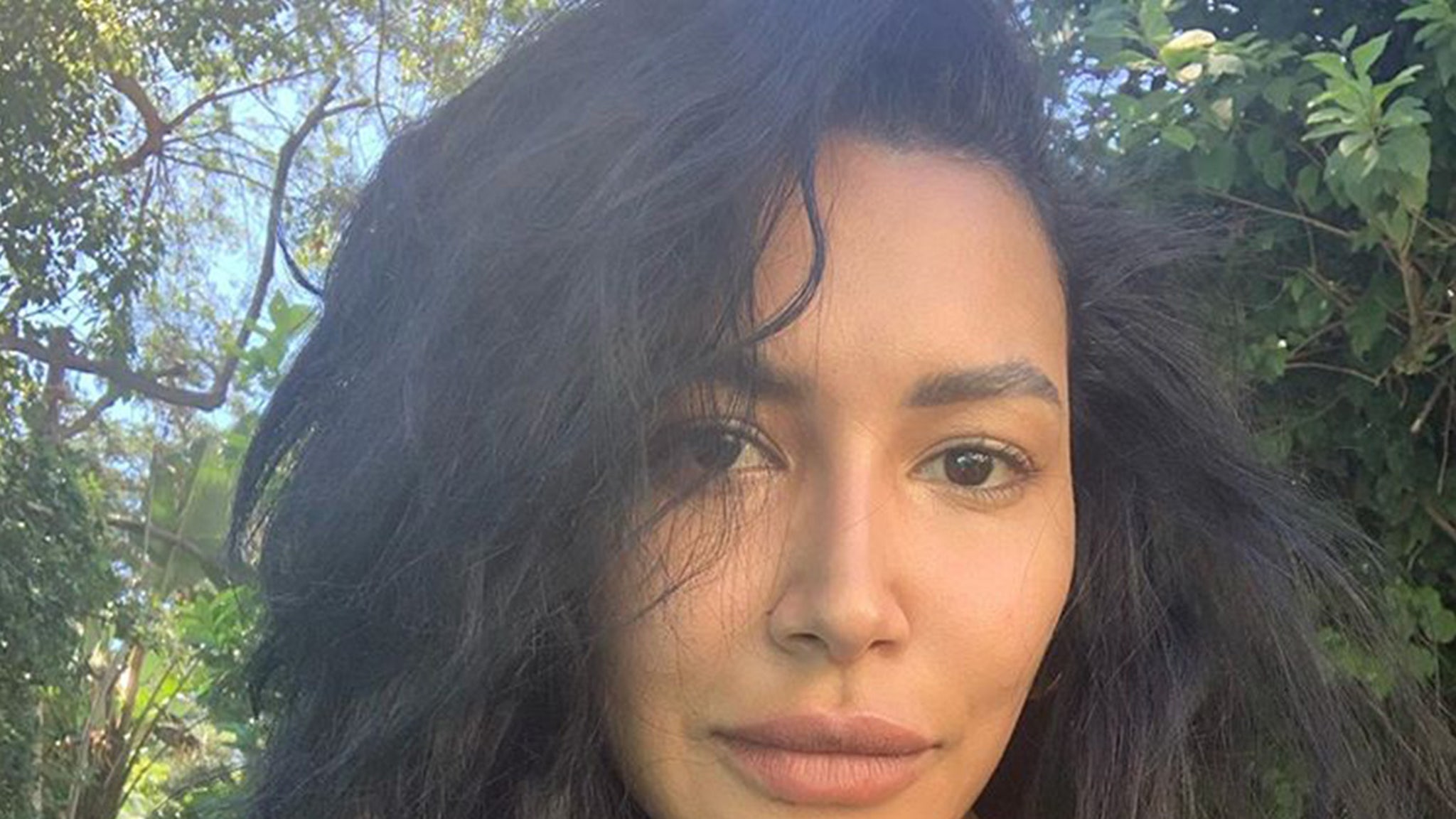 Naya Rivera is missing on a Southern California lake after her toddler son was found alive, but alone on a boat … TMZ has confirmed.

Ventura County Sheriff’s deputies found the 4-year-old boy on the boat — presumably rented by Naya — shortly before 5 PM on Lake Piru, but Naya was not there. Law enforcement sources tell us her son, Josey Hollis Dorsey, told deputies his mom had jumped in the water … but didn’t come back up.

Divers immediately started searching the lake, but so far there’s no sign of the “Glee” star. The search was suspended due to nightfall, but it’s expected to resume Thursday, shortly after sunrise.

We’re told Rivera’s life jacket was still in the boat and Josey was asleep when the boat was first found. Josey is okay and is now with family members. Naya and the boy’s father, Ryan Dorsey, divorced in 2018 and share custody of Josey. 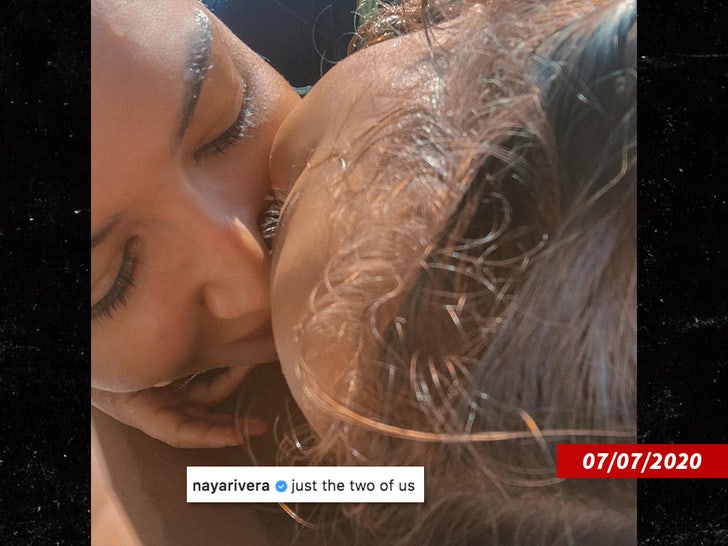 On Tuesday Naya tweeted a pic of her kissing Josey with the caption, “just the two of us.” 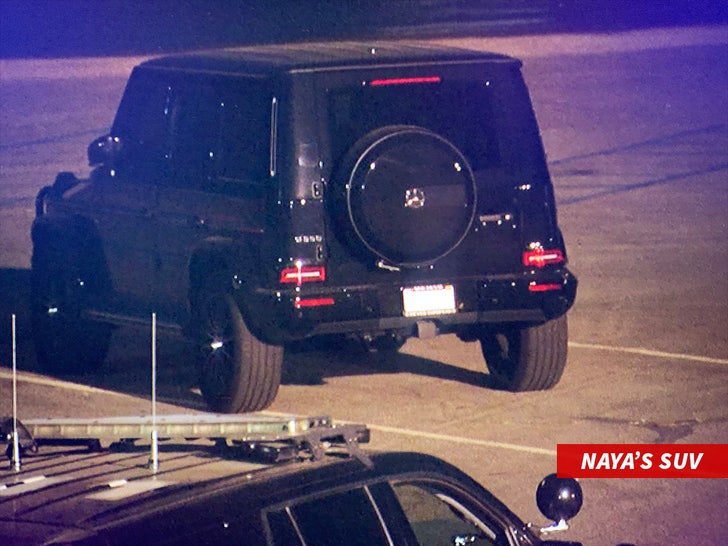 FOX11 in L.A. says Naya’s G-Wagon was found in the parking lot near the boat rental company, and her purse was inside.