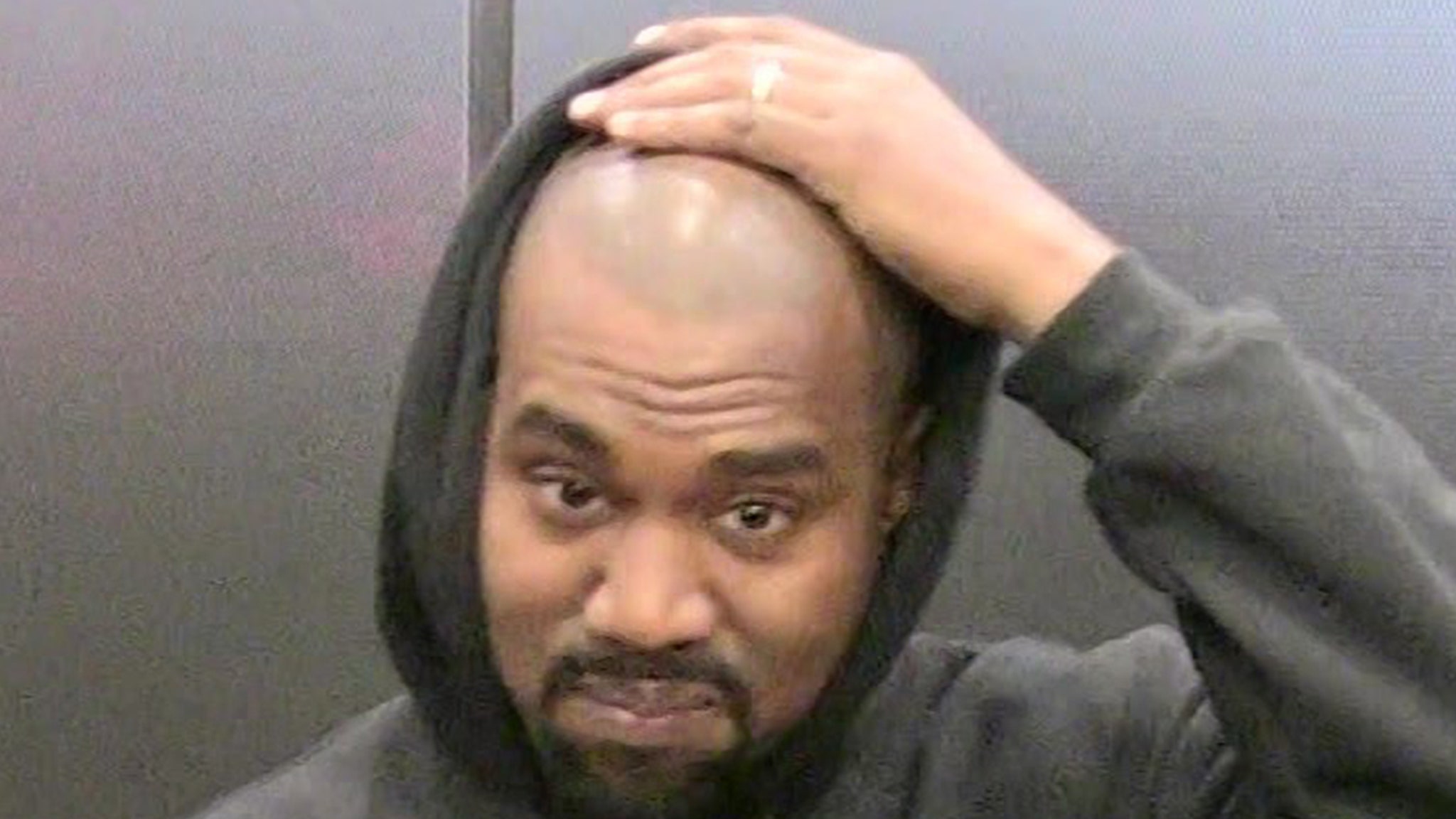 Kanye West has taken his first official step on his road to The White House — he’s filed with the Federal Election Commission … seeking the office of President.

Kanye filed the first form required by the FEC Wednesday — Form 1, Statement of Organization — declaring that the Kanye 2020 committee will serve as the “Principal Campaign Committee” with West as its candidate. The party is listed as BDY … which Ye’s said stands for the Birthday Party.

However, he’s yet to file the more important Form 2 — Statement of Candidacy — which shows he’s raised or spent more than $5,000 in campaign activity and triggers candidacy status under federal campaign finance law.

We must now realize the promise of America by trusting God, unifying our vision and building our future. I am running for president of the United States 🇺🇸! #2020VISION

Regardless, the move comes on the heels of reports that Kanye was dropping out just 10 days after making his surprise July 4 Twitter announcement … and after news broke that he was polling at just 2 percent.

Looks like he’s trying to keep hope alive … at least for now.

Kanye, who’s had Elon Musk‘s support from the jump, has managed to stir up plenty of publicity — and controversy — in his less than 2 weeks on the campaign trail so far.

As we reported … he turned on his former buddy and incumbent, Donald Trump, compared Planned Parenthood to a Satanic baby-killing cult and got blasted by the org, and picked a running mate with some odd takes on mental health.

Ye’s still facing an uphill battle to even get on the ballot in several states, and as we already mentioned … his first poll numbers really sucked.

Our sources have also told us Kanye’s in the throes of a very serious bipolar episode through all of this, which has worried his family and loved ones.

Adele Jokes About Her Weight Loss on ‘SNL’, Attributes it to COVID
YouTuber Forgives Arizona Racist for Calling Him the N-Word | TMZ
NXIVM Leader Keith Raniere Sentenced to 120 Years in Prison
The Family Chantel: Chantel Models New Outfit for Pedro and His Reaction is PRICELESS
Big Boi Donates 150 Meals to Poll Workers in Atlanta