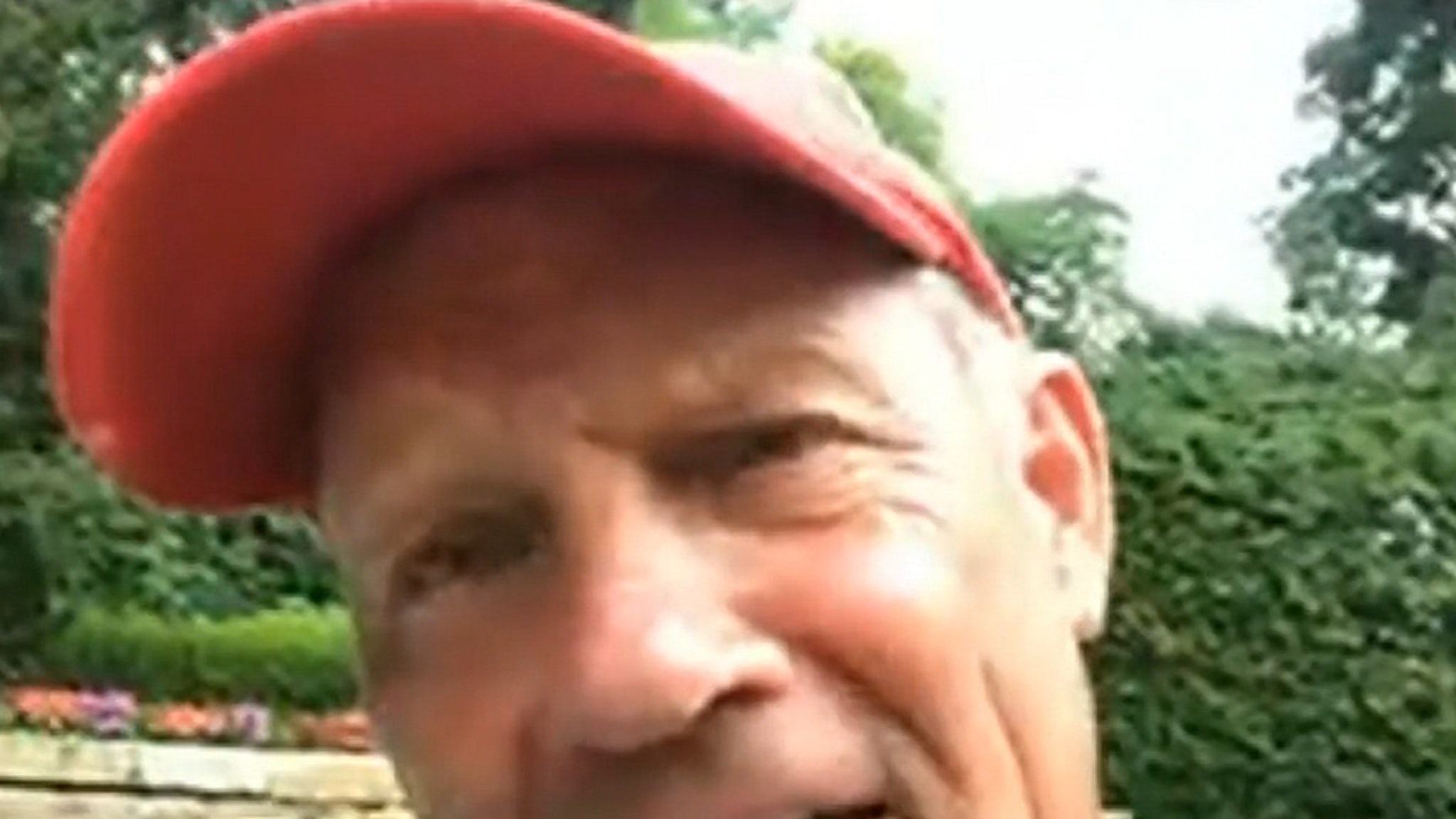 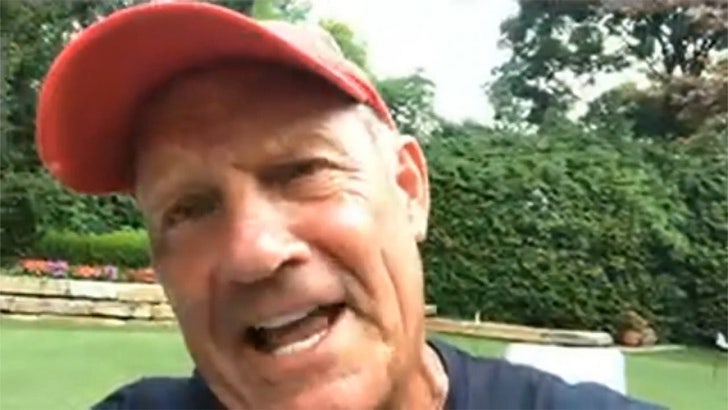 Patrick Mahomes will THRIVE in his new MLB ownership role … so says George Brett, who tells TMZ Sports he’s pumped for the NFL superstar to join the Royals’ org!!

“They do things a little bit different here,” says the K.C. legend, who’s now in his 27th season as the team’s VP of baseball operations. “Your family is number 1, baseball is number 2.”

“And, I think he’s going to fit right in with the ownership group and with the Royals culture that they have within the ball club.”

Pat just used a portion of his new $500 MILLION contract to buy into the Royals this week … and Brett says he couldn’t be happier to welcome the Chiefs QB to the team.

In fact, the Royals G.O.A.T. says the two are actually golfing buddies … so he knows Pat well — and he tells us he’s certain the move will be good for both the Royals and the NFL superstar.

“I’m sure everybody in Kansas City is real excited,” Brett says. “Because, like me, they’ve adopted Patrick Mahomes.”

By the way, we asked George about Mahomes’ baseball prowess … and the Hall of Famer told us from everything he’s seen, he believes the 24-year-old could’ve been a hell of a pitcher.

But, if Brett had to face Pat in his prime? Ya gotta hear George tell us how that would’ve been an absolute laugher … 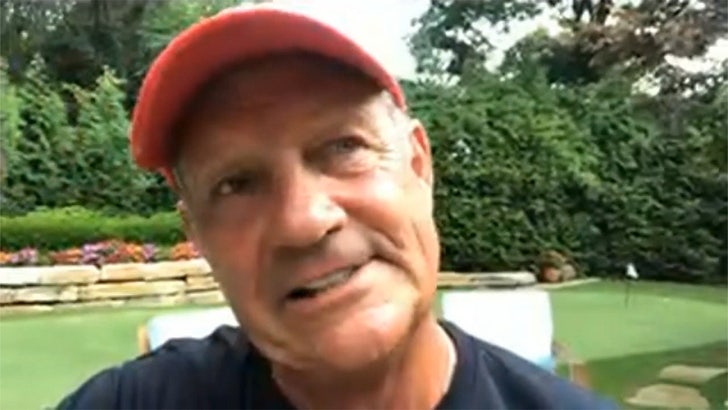