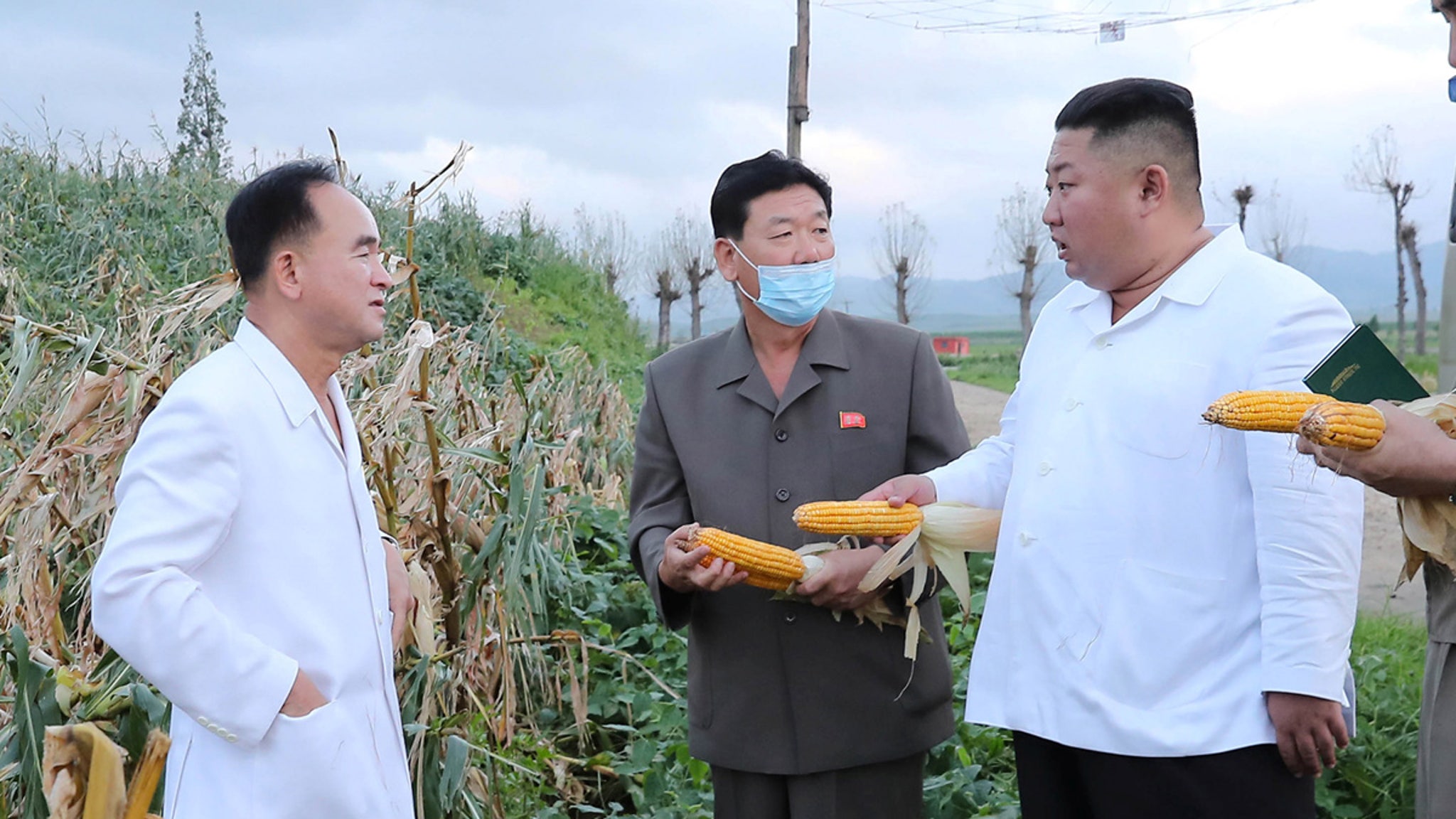 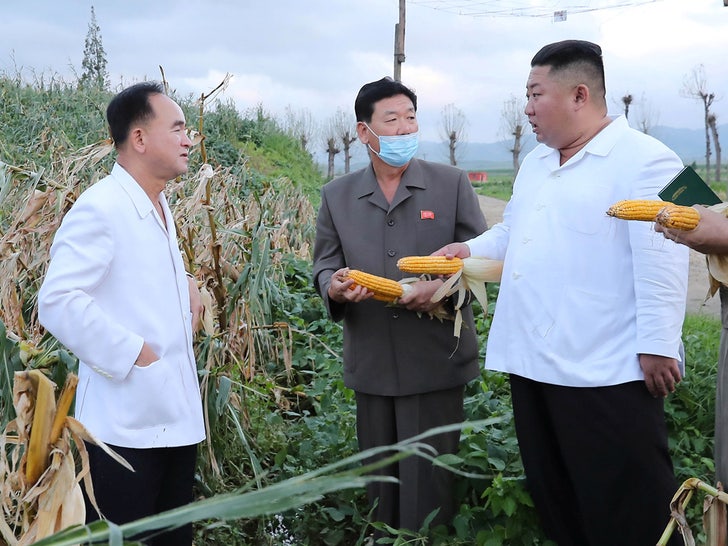 North Korea’s leader, Kim Jong-un, is out and about visiting cornfields and assessing damage from storms … just days after reports claiming he’s on his death bed.

The dictator held an ear of corn and spoke with officials Thursday following Typhoon Bavi hitting the South Hwanghae Province this week … and the photos obviously fly in the face of claims he’s in a coma. 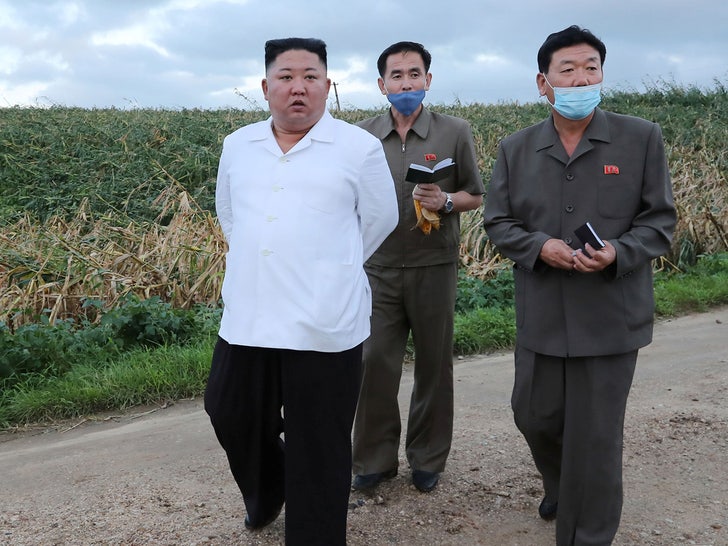 Of course, it’s hard to know what to believe when it comes to North Korea and KJU, so it’s anyone’s guess.

As we reported … Chang Song-min — a former aide to the late S. Korean President Kim Dae-jung — told South Korean media Kim was in a coma and close to death based on intel he’d received.

This news came shortly after N. Korea’s own National Intelligence Service said that Kim would be gradually transferring some authority to his younger sister, Kim Yo-jong, to “ease stress.”

So, the coma theory could be plausible … but it might also just be a bunch of corny nonsense.