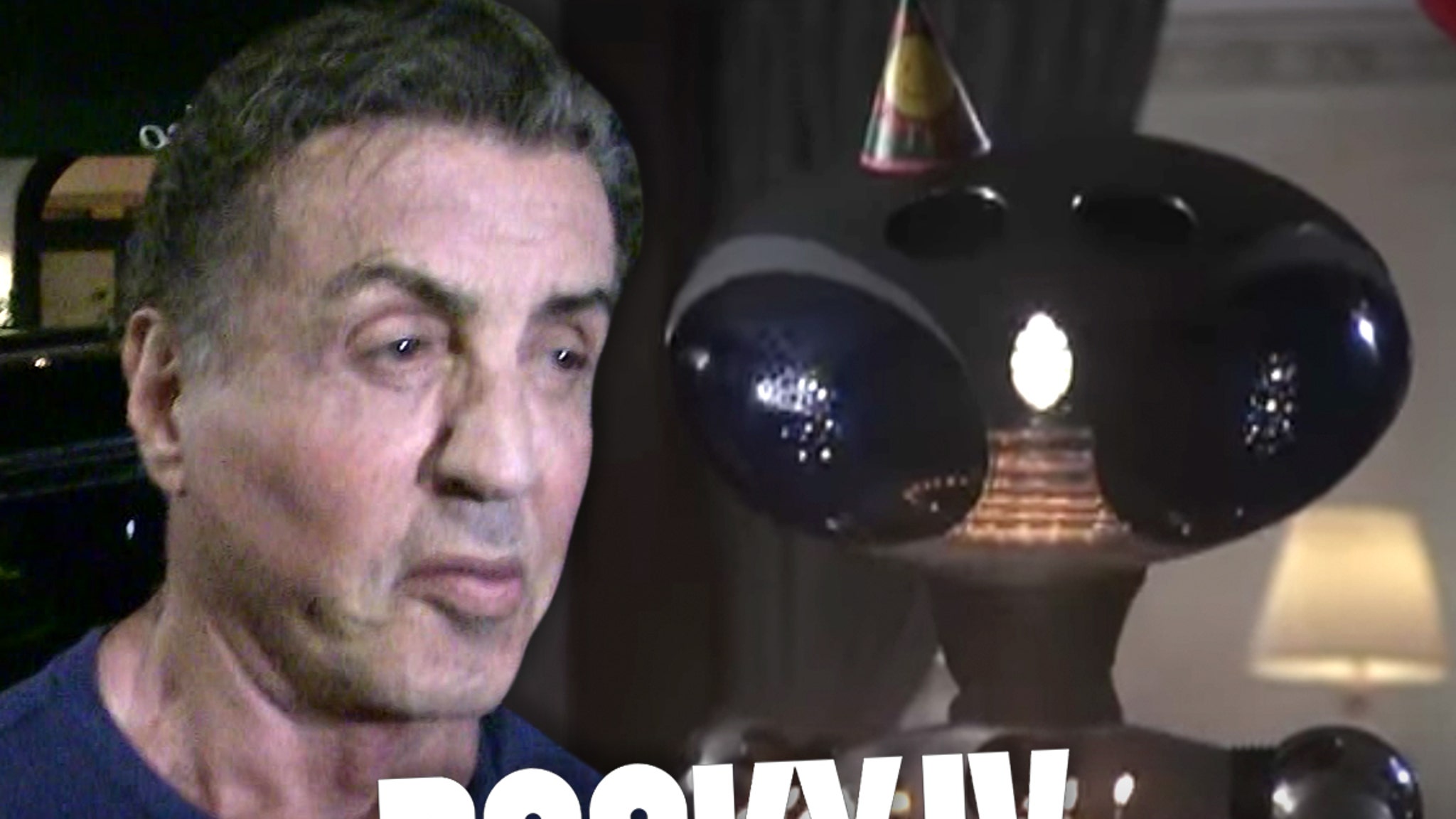 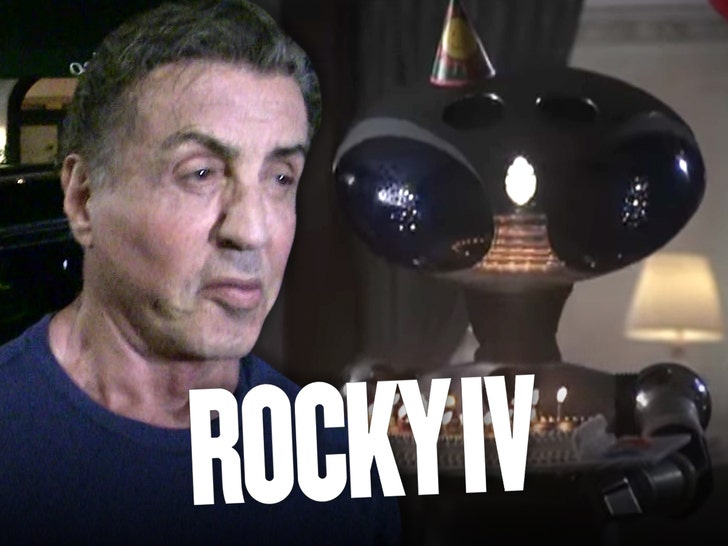 Sylvester Stallone is re-releasing “Rocky IV” with a fresh set of eyes — in his own pure vision, no less — but one thing that won’t be in the new version … Paulie’s iconic maid robot.

Sly made the announcement Sunday on Instagram, saying he’s gonna be putting a director’s cut of the ’80s cult classic film … which sees his character fighting Ivan Drago in Russia to avenge the death of Apollo Creed. Oh, and that’s a big spoiler alert too BTW … sorry!!!

Stallone writes, “For the 35th anniversary Rocky 4 Is getting a new DIRECTORS cut by me. So far it looks great. Soulful.. Thank you MGM For this opportunity to entertain.”

Fans flooded his comments to show their excitement, but also their curiosity. Folks wondered whether he’d be adding new scenes, deleting old ones … and possibly giving more of a backstory to the relationship between Rocky’s right-hand man Paulie and his AI love interest in the flick, SICO … which has been widely panned, but also revered over time.

Well, don’t plan on seeing that robot in the Sly’s cut … ’cause the guy says he’s scrapping it from the plot completely. In fact, it sounds like he straight up doesn’t like SICO at all.

Sly responded to some fans’ queries about the bot, and he says, “The robot is going to the junkyard forever. No more robot,” while adding to another fan, “I don’t like the robot anymore.” So, yeah … it would appear Stallone’s getting rid of that subplot, which was campy anyway. 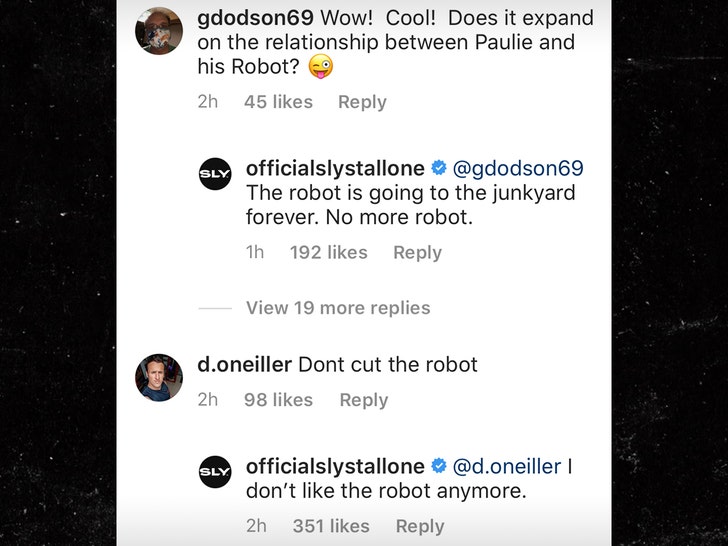 The interesting thing about that robot is that it actually played a role in Sly’s real life … with his own kid, no less. The robot’s actual designer, Robert Doornick, said as recently as 2016 Sly caught wind of the robot (before production on “Rocky IV” had started) and hit him and his team up, wondering if it could help with his son Seargeoh, who is autistic.

According to Doornick, they loaned the Stallone family the robot … and supposedly, it was a huge hit with the kid. So, as a favor to his boy, Sly wrote the robot into the movie for a cameo role. He also cast his other son, Sage, as Rocky’s son in the flick.

We’re sure Stallone appreciates everything SICO has done, but hey … it ain’t crucial to the story. No harm, no foul … we think?