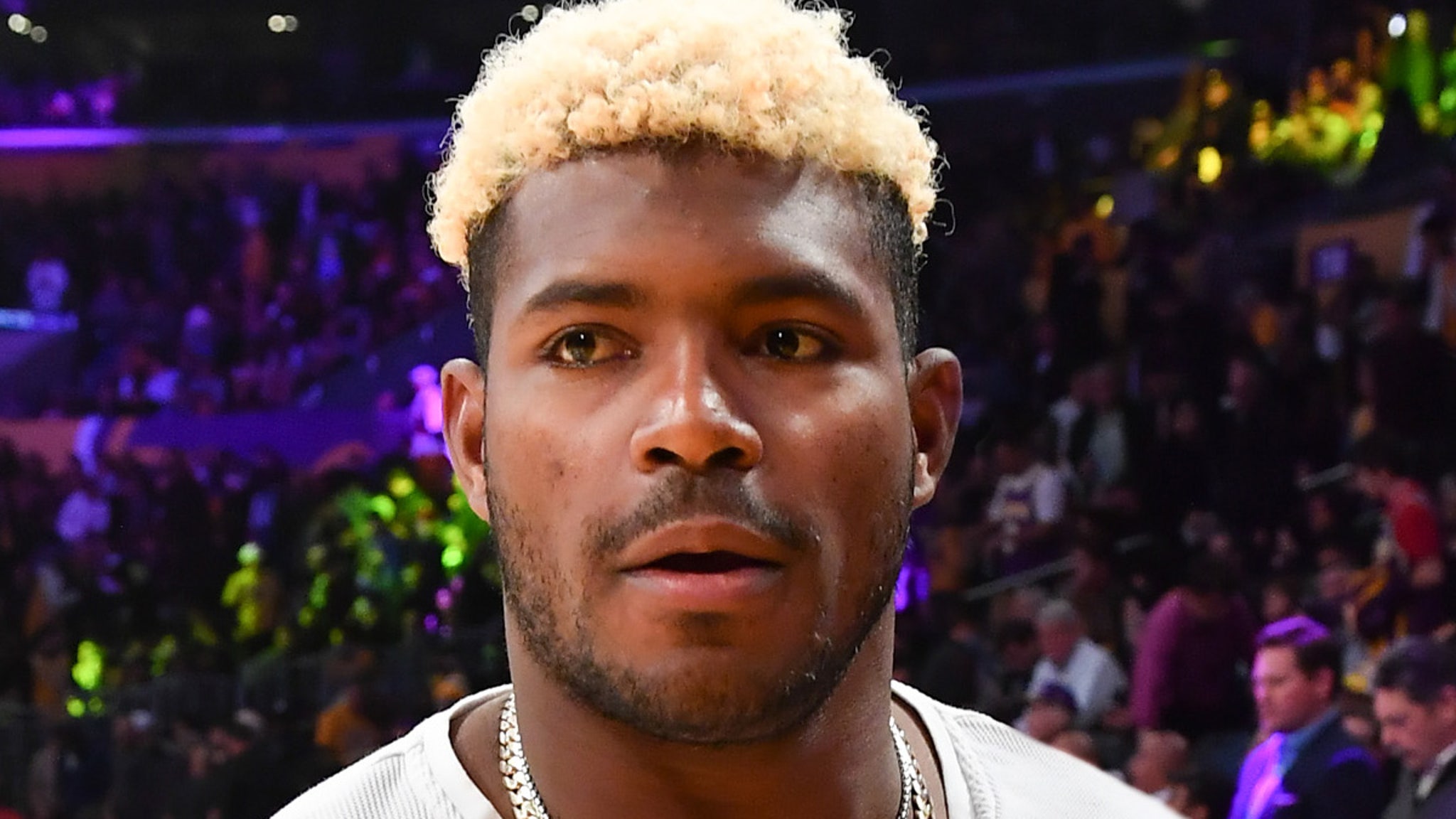 MLB superstar Yasiel Puig is being sued by a woman accusing him of sexual battery at an NBA game back in 2018, according to court docs obtained by TMZ Sports.

The woman behind the lawsuit is using the pseudonym Jane Roe to protect her identity — but claims Puig assaulted her at Staples Center on Oct 31, 2018.

In the docs, the woman alleged, “she was forced into a bathroom and Yasiel Puig grabbed at her trying to take her clothes off, touched her sexual organs during this struggle, and eventually pinned her with 1 arm and used his other to stroke his own penis, exposing himself, and eventually ejaculating.”

The woman says in her lawsuit, she was “simply heading to use the bathroom” — and did not go to the restroom with the intention of having a sexual encounter with Puig.

In her lawsuit, the woman does not say whether she went to law enforcement after the alleged incident — we’re digging to find out.

The date of the alleged assault correlates with a Lakers vs. Dallas Mavericks game at Staples Center — and there are pics of Puig sitting courtside at that game. 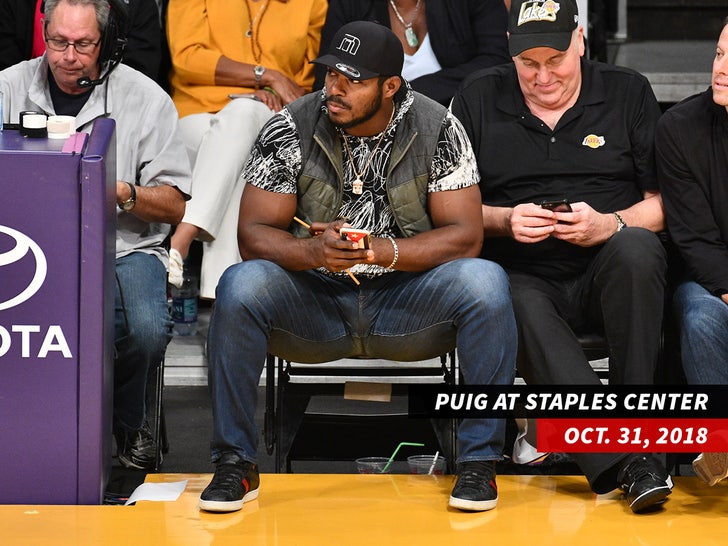 The woman does not specify an exact amount she’s asking for — but notes it’s more than $50,000.

The accuser’s attorney has confirmed with TMZ Sports that the Yasiel Puig mentioned in her lawsuit is in fact the MLB star.

We’re reaching out to Puig for comment — but so far, no word back.