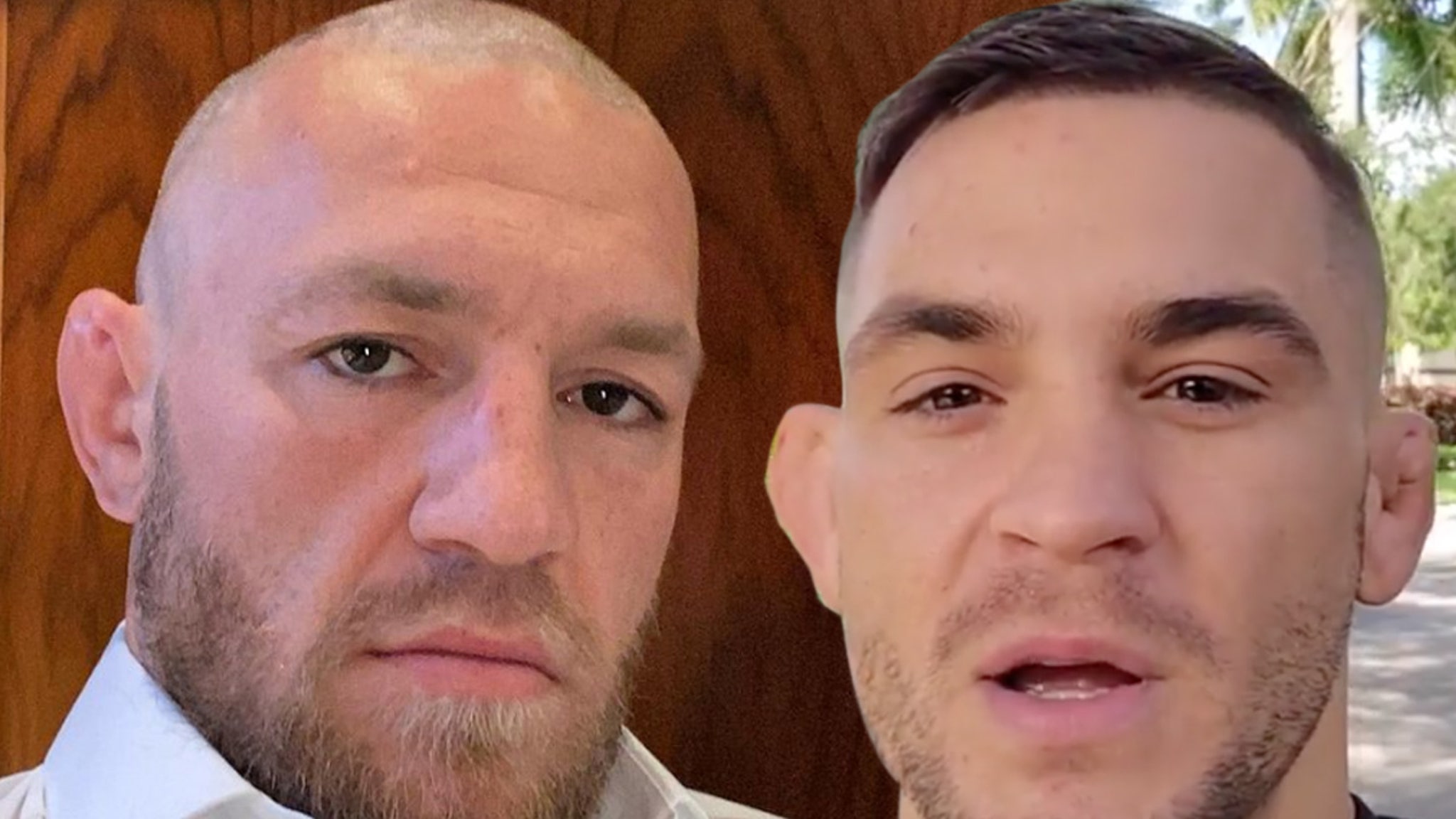 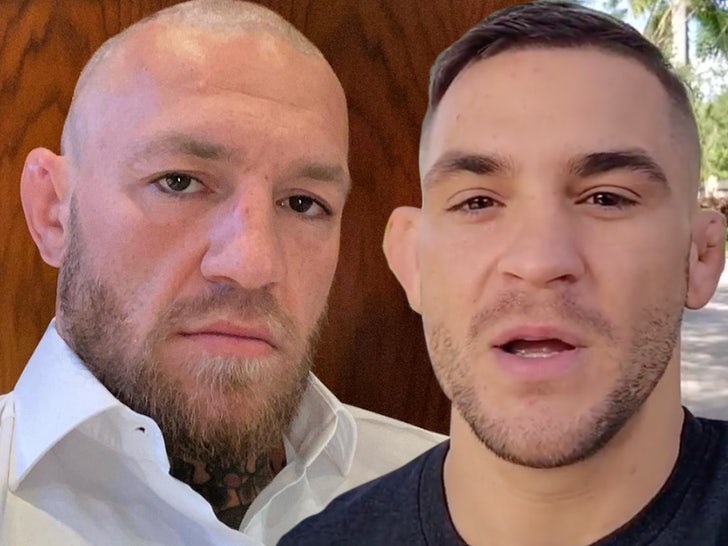 Conor McGregor is officially returning to the Octagon in 2021 — he and Dustin Poirier have signed their contracts to fight at UFC 257, TMZ Sports has confirmed.

The two sides had reached a verbal agreement a while back — with Dana White saying he was confident the UFC would be able to make a deal. But now, McGregor says the paperwork is done.

BREAKING: Conor McGregor (@thenotoriousmma) has signed his bout agreement for his rematch with Dustin Poirier for January 23. pic.twitter.com/2Pmh4MdZyj

The rematch of their 2014 brawl will go down on January 23, possibly at Fight Island in Abu Dhabi. Conor says they will fight at lightweight (155 pounds).

McGregor commented about the upcoming fight on social media recently — saying, “I look forward to the fresh test Dustin will bring since our first bout, while also showcasing my own incredibly deep cache of weaponry.”

“Whatever tool is needed on the night will be pulled from the duffel.”

McGregor has also pledged to make a donation to Dustin’s charity, The Good Fight Foundation, which provides resources to underprivileged youth in Poirier’s home state of Louisiana.

Conor and Dustin first clashed at UFC 178 in 2014 — with McGregor stopping Poirier in the 1st round.

Since then, both men went on to have pretty solid careers in the UFC … but they’ve also both taken L’s to Khabib Nurmagomedov.