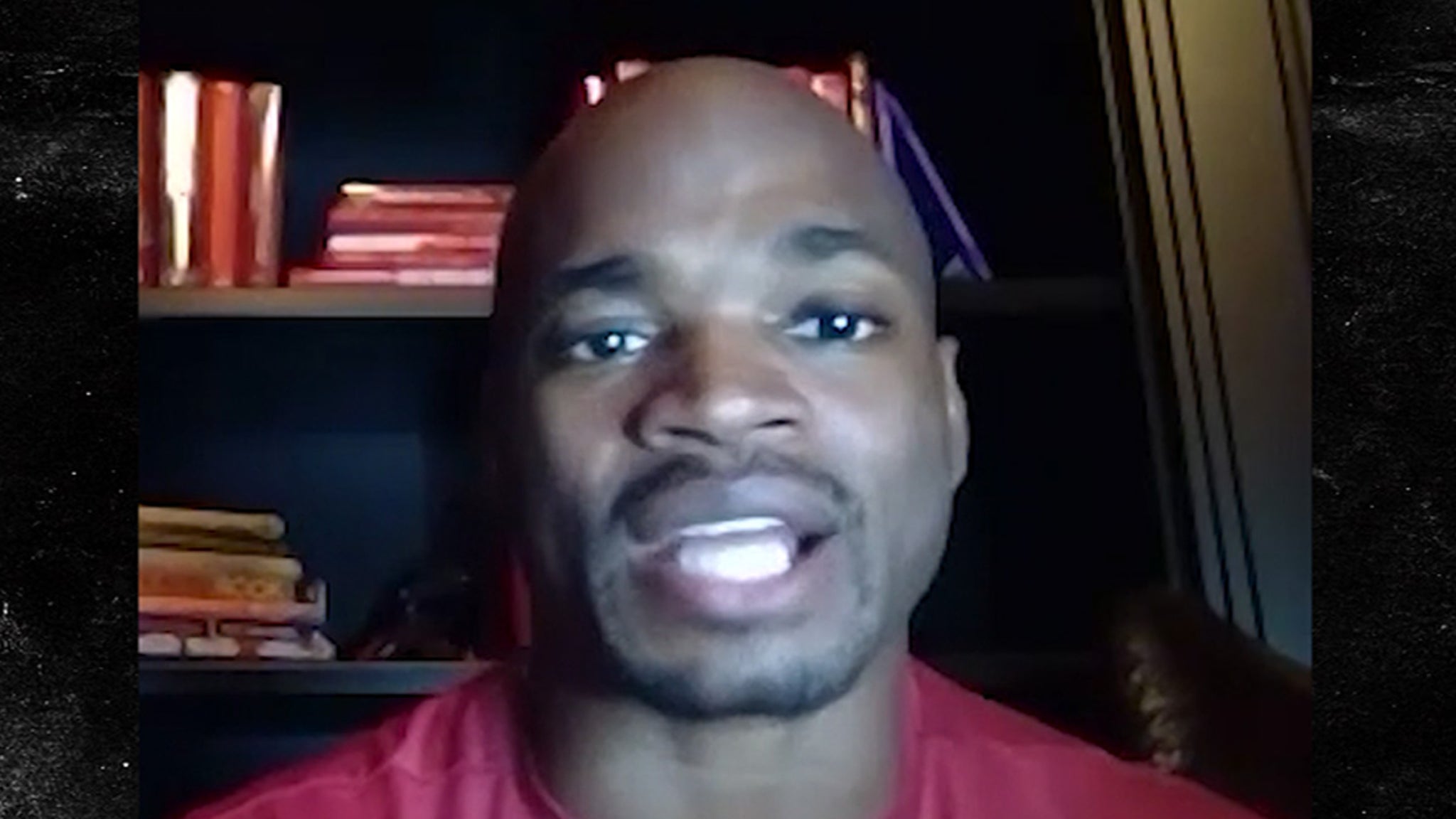 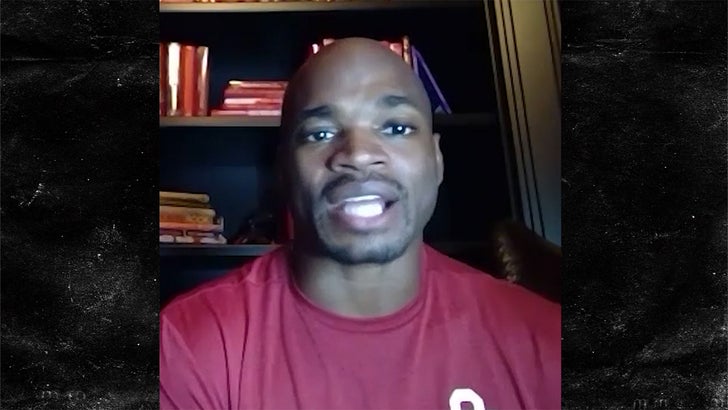 Emmitt Smith‘s rushing record ain’t safe at all … ’cause Adrian Peterson tells TMZ Sports he’s still gunning to play until he’s 40 — and run for 1,500 yards when he gets there!!!

Peterson is just 3,535 rushing yards away from catching Smith’s all-time mark of 18,355 … and the NFL legend says if all goes according to plan, he should blow right by the former Cowboys superstar.

“I want to live to be a 40-year-old back out there rushing for 1,500 yards and amazing people still,” Peterson tells us.

But, if there’s anybody who can defy the odds … it’s Peterson — remember when the dude blew out his ACL in 2011 and returned to be the NFL’s MVP a few months later in 2012?!

Peterson, though, says breaking the all-time rushing yards mark isn’t his #1 goal … he tells us he wants to win a Super Bowl ring more.

“I’m going to keep playing, trying to chase the championship,” Peterson says, “and, God’s willing, within the process of doing that, I’m able to catch Emmitt and pass him.”