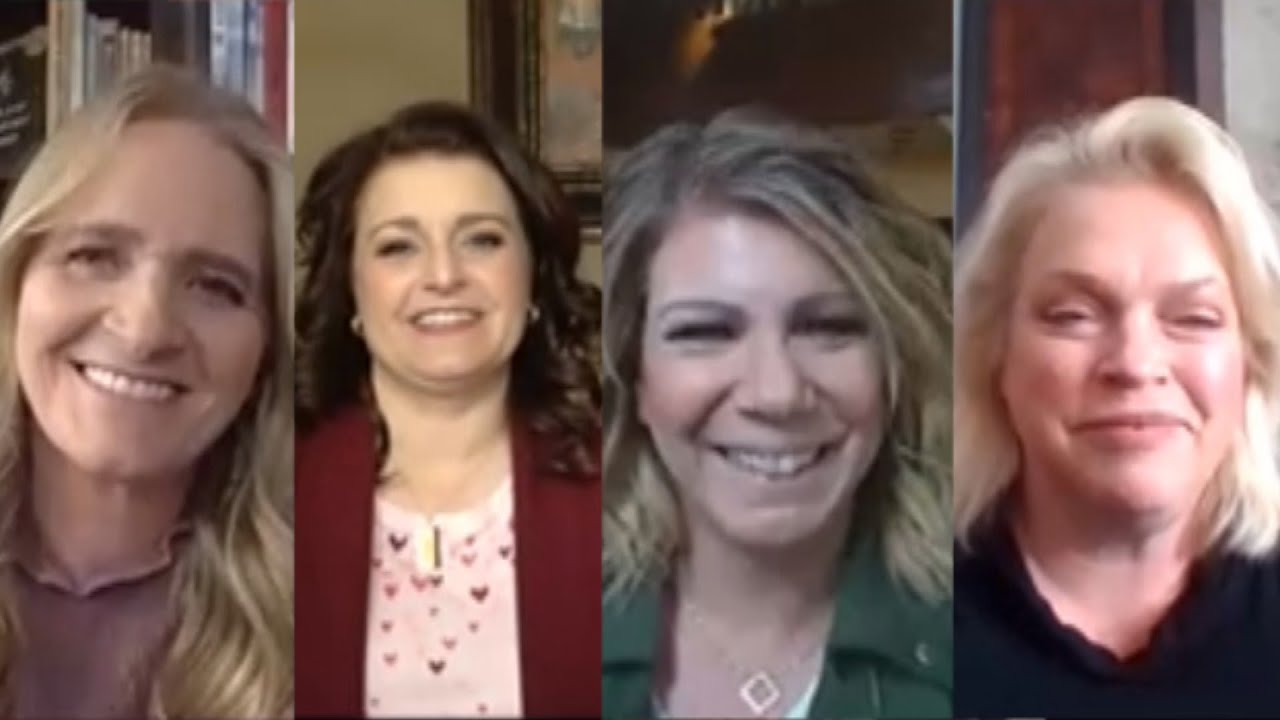 Entertainment Tonight
Share on Facebook
Share on Twitter
Share on Pinterest
Share on LinkedIn
‘Sister Wives’ stars Meri Brown, Janelle Brown, Christine Brown and Robyn Brown open up to ET ahead of the season 10 premiere of ‘Sister Wives,’ airing Feb. 14 at 10 p.m ET/PT on TLC. The ladies, who are in a plural marriage with husband Kody Brown, share how they’re feeling about the upcoming season of their reality series. While Robyn and Meri have neutral opinions about cohabitating together under one roof, Christine explains why she’s very opposed to it, and Janelle explains why she’s encouraging it. Meri opens up about her challenges with Kody and sets the record straight on their current relationship status. The Browns also talk openly about their 18 children, revealing what it’s like to watch their parents’ personal lives play out on screen and if they’re encouraging them to follow in their footsteps with plural marriage. They also weigh in on whether they’ll be adding more children to their family. As for speculation about adding a fifth wife, the ladies reveal if there’s any truth to the rumors. Robyn gets emotional while explaining why she’s proud of the impact the show has had in demystifying the stigma surrounding their unconventional lifestyle.
Share on Facebook
Share on Twitter
Share on Pinterest
Share on LinkedIn