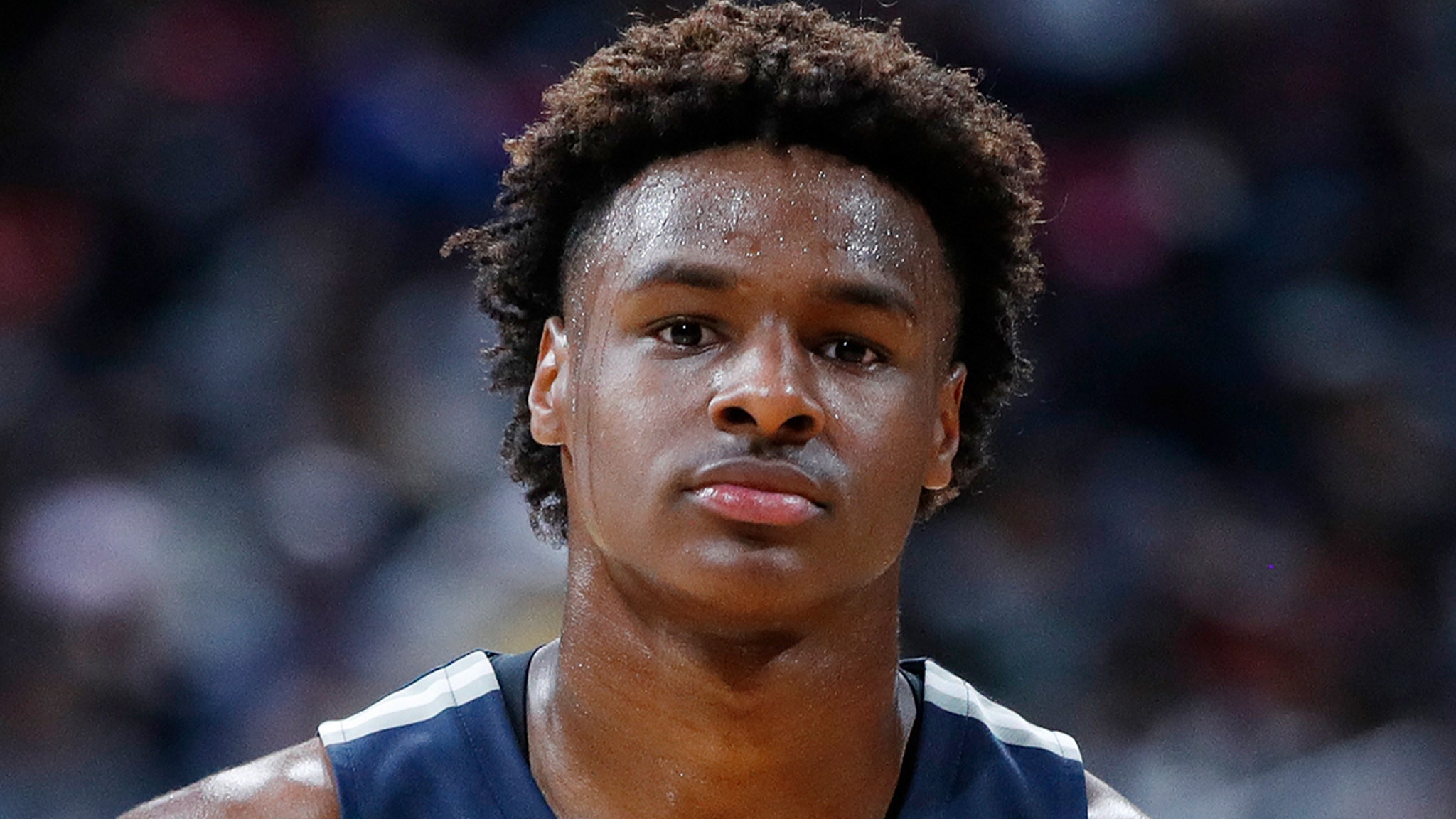 Bronny James‘ sophomore basketball season is in jeopardy — the 16-year-old high school superstar has reportedly gone under the knife to repair a torn meniscus.

LeBron James‘ son — a 4-star recruit in the Class of 2023 — first revealed the injury during a Twitch stream 3 weeks ago … saying, “Bro, I tore my meniscus.”

The Sierra Canyon H.S. guard recently had surgery to fix the issue, according to the Los Angeles Daily News … and is expected to make a full recovery.

There’s one major issue — Bronny is at risk of missing some serious time and maybe even the entire season … depending on when the state of California allows indoor sports to resume due to the COVID-19 pandemic.

FYI — recovery time for a torn meniscus is usually around 3 months, according to WebMD … so depending on when the season starts, he could miss all of his sophomore campaign.

On the bright side, Bronny has already caught the eyes of Duke, Kentucky, Kansas and more … and while missing the season would be a huge bummer, he’s still LeBron James Jr.