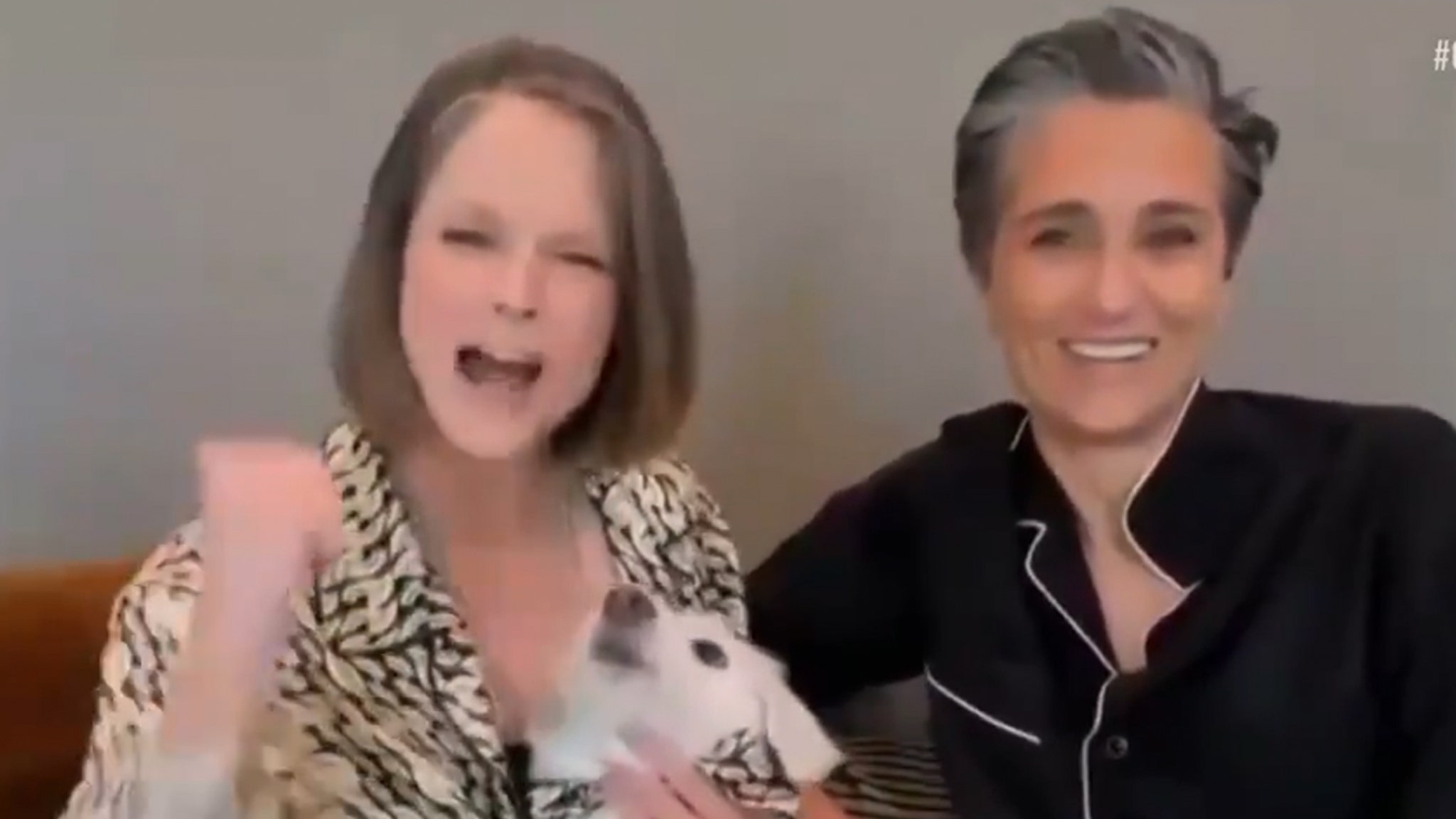 Did you know Jodie Foster and Aaron Rodgers are quickly forming a very wacky and fun friendship!?!

It’s true … ’cause just a few weeks after the Packers star thanked the actress in his NFL MVP acceptance speech — Jodie did the same for the QB after winning a Golden Globe!!

The shout-out was wild … Foster earned Best Actress in a Supporting Role on Sunday — and toward the end of her acceptance speech, she name-dropped A-Rodge!

Jodie Foster wins the award for Best Supporting Actress in a Motion Picture at the #GoldenGlobes. pic.twitter.com/UZlX7q7lu3

As for why this is all happening … it’s all super unclear — but it’s hilarious nonetheless.

Rodgers thanked the “Silence Of The Lambs” star out of the blue after winning MVP honors in early February, and when Jodie was asked about it on “Jimmy Kimmel Live” a few days later, she said she didn’t even know the guy personally.

But, Jodie is a massive Green Bay fan … AND she co-starred in “The Mauritanian” with Rodgers’ fiancee, Shailene Woodley — so there is a connection there.

And it’s clear the two have talked it all out since … ’cause after Jodie’s call-out Sunday, she said Rodgers sent her a video message with a challenge!

“I just got a very cute video from Aaron Rodgers,” Jodie said after winning her award, “where he says he’s going to get me back. So I’m looking forward to this. We’ll see who wins.”

A Rodgers-Foster thank you shout-out competition … we didn’t know we needed it in 2021 — but we’re sure as hell glad it’s here now!