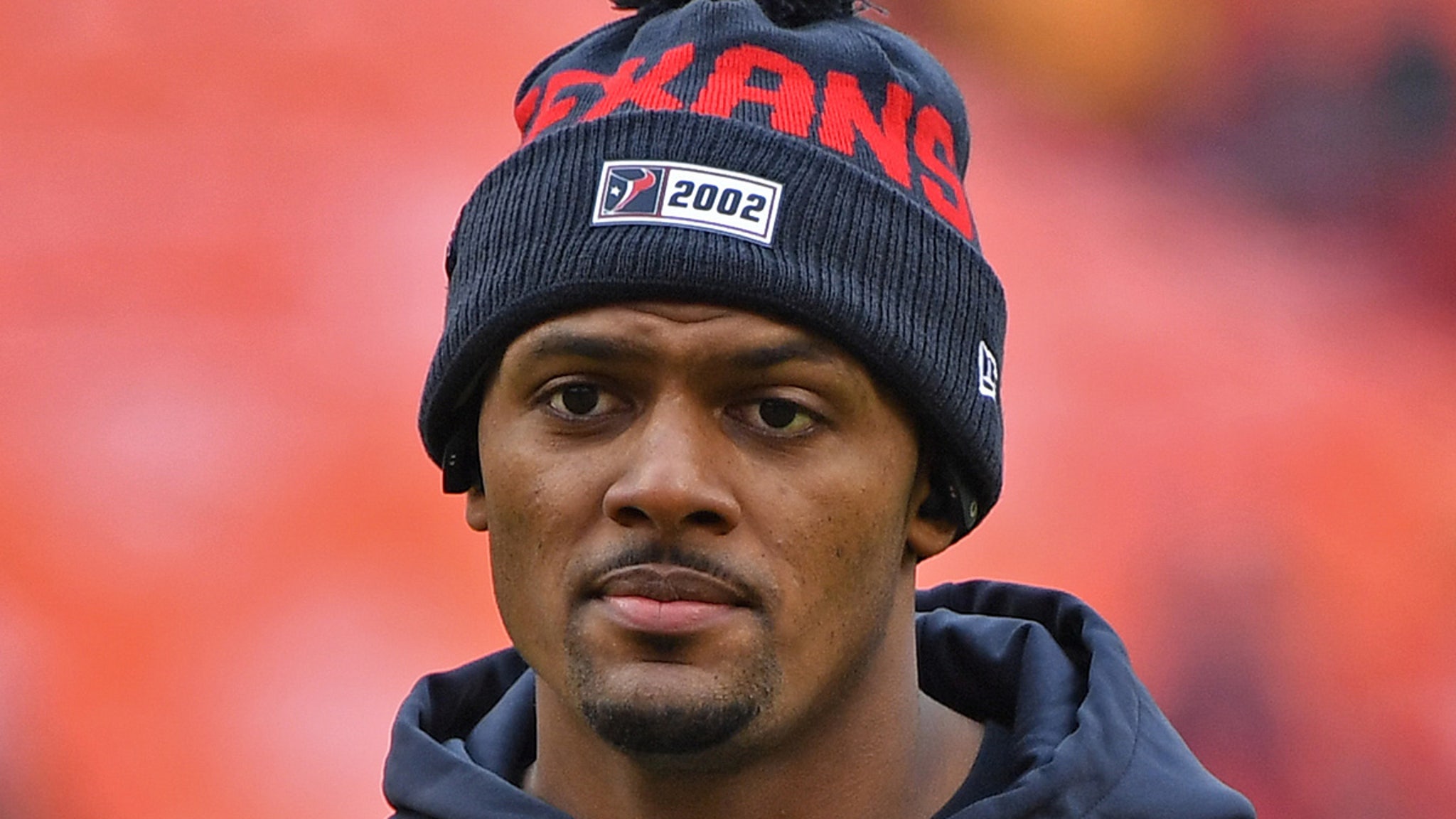 DeShaun Watson has been sued by a female masseuse who claims she was sexually assaulted by the NFL superstar during a session gone bad — but Watson is denying the allegations, claiming he’s the victim of a shakedown.

The woman filed her lawsuit Tuesday. Her attorney Tony Buzbee told FOX 26 in Houston that Watson was getting a massage from the accuser when the QB “went too far.”

In an effort to try and get ahead of the story, Watson issued a strong denial late Tuesday evening.

“As a result of a social media post by a publicity-seeking plaintiff’s lawyer I recently became aware of a lawsuit that has apparently been filed against me,” Watson said.

“I have not yet seen the complaint but I know this: I have never treated any woman with anything other than the utmost respect.”

He continued, “The plaintiff’s lawyer claims that this isn’t about money, but before filing suit he made a baseless six-figure settlement demand, which I quickly rejected.”

“Unlike him, this isn’t about money for me — it’s about clearing my name, and I look forward to doing that.”

We’re working on hunting down the lawsuit and contacting the lawyer behind it.

The timing couldn’t be worse for Watson who’s currently trying to force his way out of Houston so he can continue his career with another NFL team.