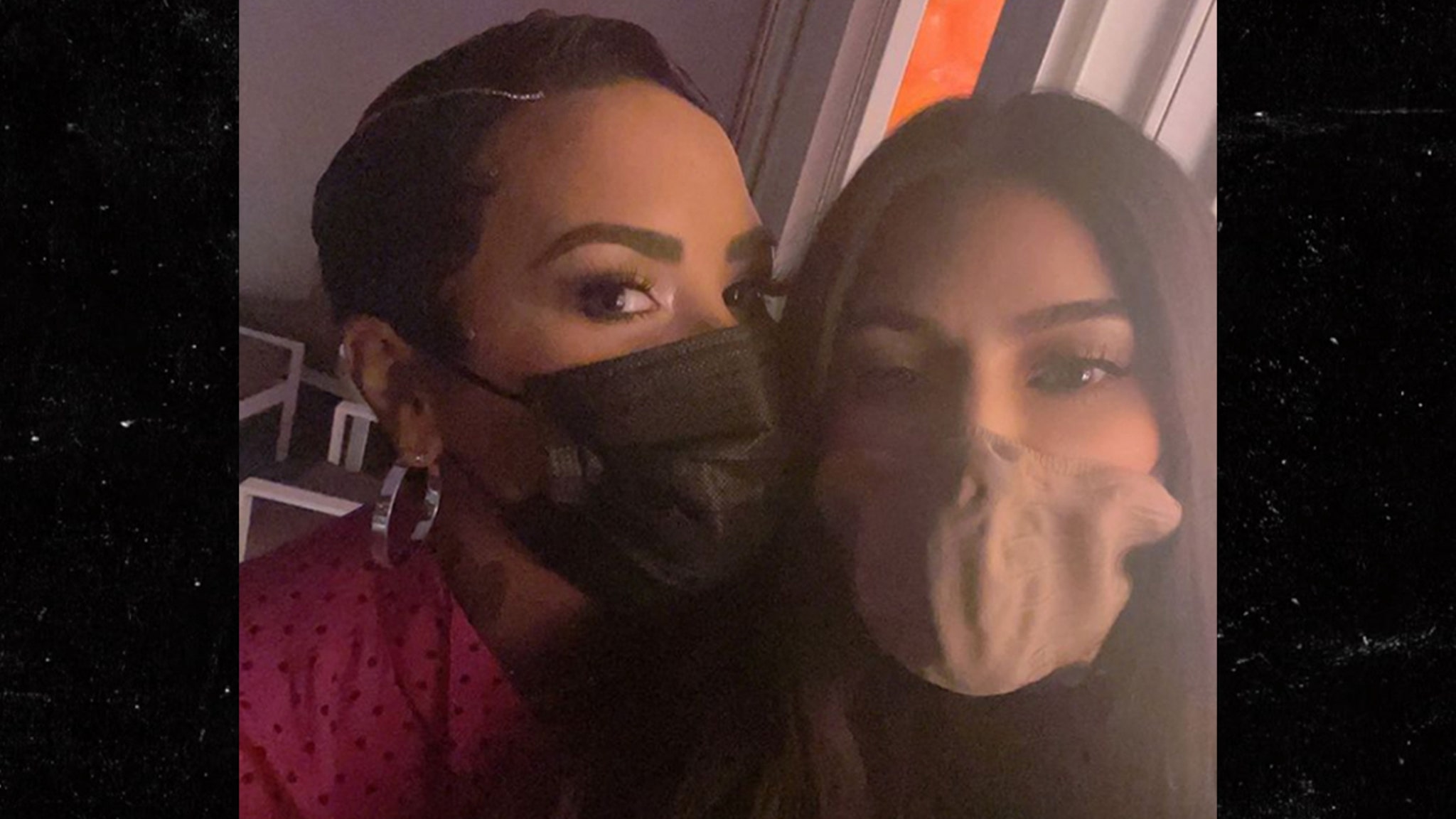 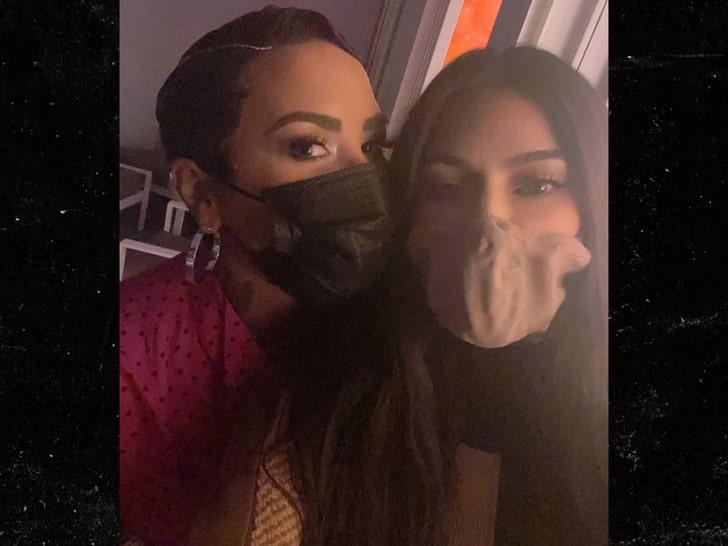 Demi Lovato is celebrating the release of her highly anticipated docuseries, and getting support from friends like Kim Kardashian … who attended the drive-in-themed bash.

The singer’s guests pulled up in their rides Monday night outside the Beverly Hilton Hotel to watch the first 2 episodes of Demi’s “Dancing with the Devil.” You can see Demi and Kim K got together for a quick snap, keeping things safe wearing face coverings. 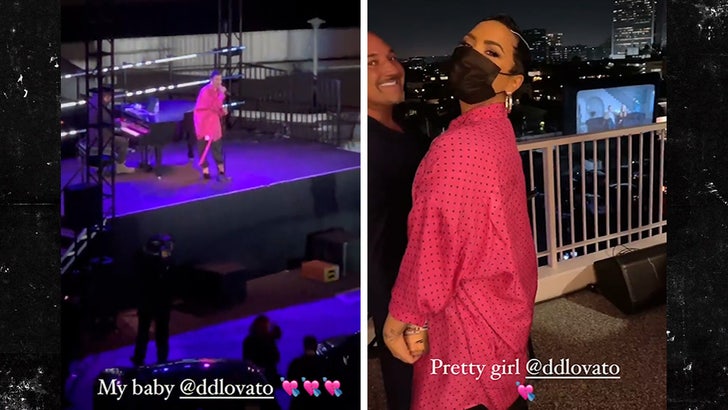 While everyone got to see the gripping documentary on a huge screen, they also got another treat … Demi performing live on stage. When she wasn’t singing, Demi watched the doc from the comfort of her hotel’s balcony with close friends by her side. 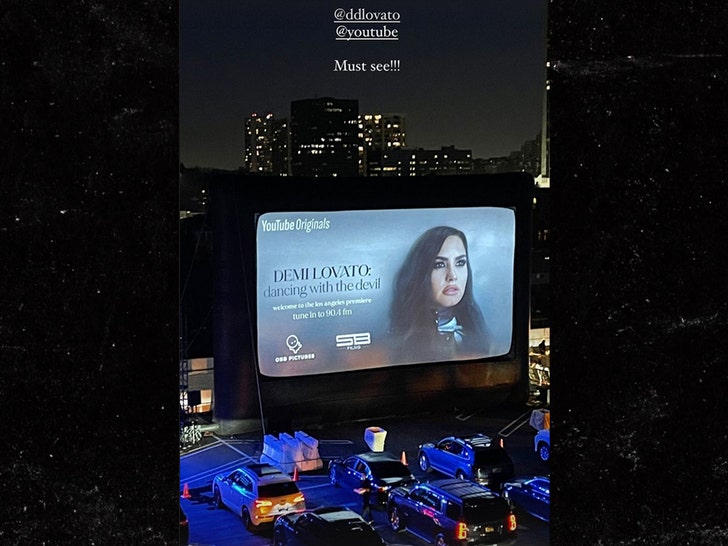 The docuseries, of course, follows Demi’s life leading up to, and after, her near-fatal heroin and fentanyl overdose in July 2018. As we’ve reported, Demi says she only had 5-to-10 minutes to live had she not been found by someone in her home that night.

The first 2 of 4 episodes are out now on YouTube and throughout the series, Demi bravely opens up about the depths of her addiction and losing control of almost every aspect of her life.

She says a lot has changed in the last 2 years and all for the better … which was obvious during her Bev Hills celebration.