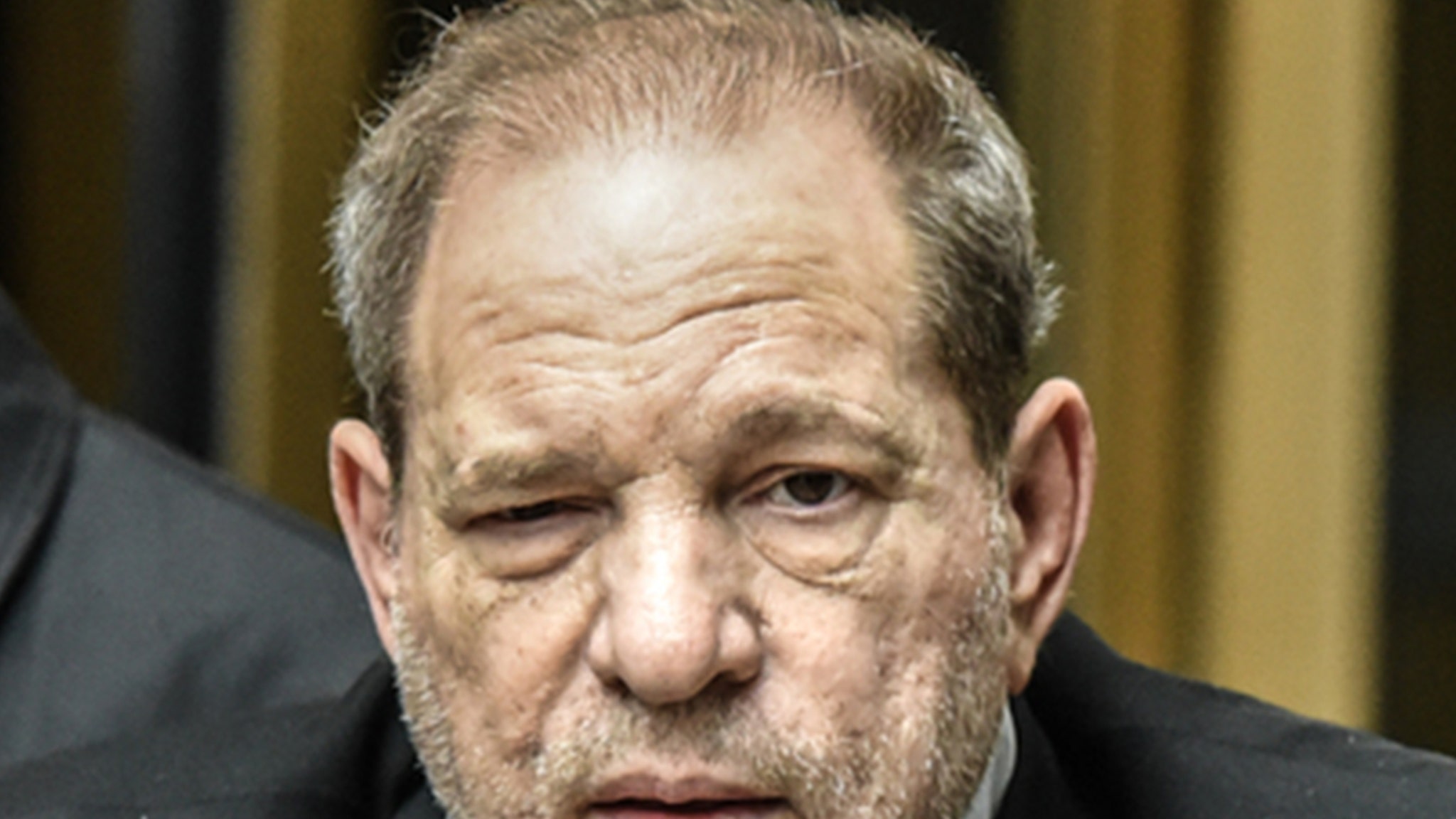 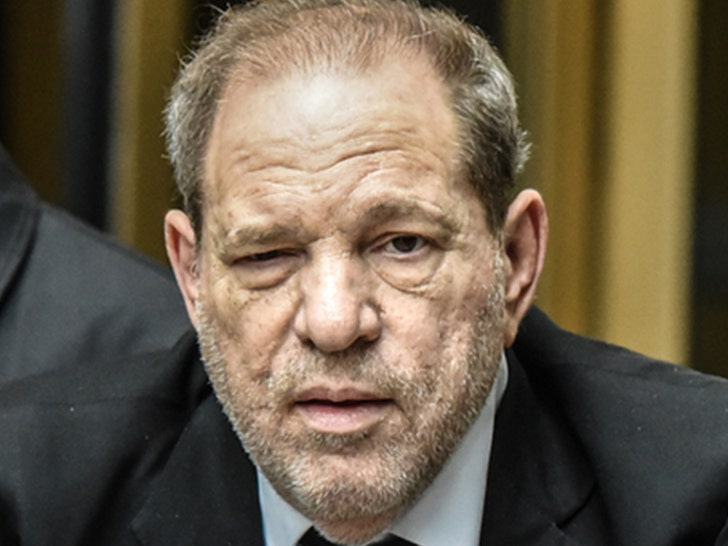 Harvey Weinstein had his scrotum pierced as a woman attempted to defend herself during an alleged sexual assault he committed — this according to a new lawsuit.

The woman’s name is Hayley Gripp, and she’s just the latest Weinstein accuser to file suit against the disgraced movie producer … who’s now in prison. She claims Weinstein sexually assaulted her in 2012, with the assistance of an unnamed female associate.

According to the docs, obtained by TMZ, Gripp claims she was approached by this anonymous Weinstein associate while she was waiting for a casting call at the Beverly Hilton hotel. She says the two of them got to talking about her career aspirations, as well as her Tourette syndrome.

Gripp claims the woman said she wanted to introduce her to a big producer who was in the building, whom she allegedly said would love to talk more about her journey. Gripp — who says she was just 19 at the time — explains she was hesitant but eventually agreed.

That’s when she says she met HW, whom she says she didn’t know of at the time … and who apparently intro’d himself as Dom, she alleges. Gripp claims she was served wine and before she knew it … she says she blacked out, only to awake with Weinstein on her.

Gripp says she started to flailing her arms, and broke one of her acrylic nails on the coffee table she claims he had her pinned on. She claims she was able to stick with said broken nail on the bottom of his scrotum, and broke free from his clutches … making a run for it.

She alleges the woman who initially lured her up there was outside “standing guard” and proceeded to tell her this was on her due to her syndrome and that she better shut her trap, because no one would believe her … so claims Gripp.

As for Weinstein, he flat-out denies the entire story, saying he doesn’t know Gripp whatsoever and that her claims are “stunningly dishonest and contrived.” He’s also weighing legal action.