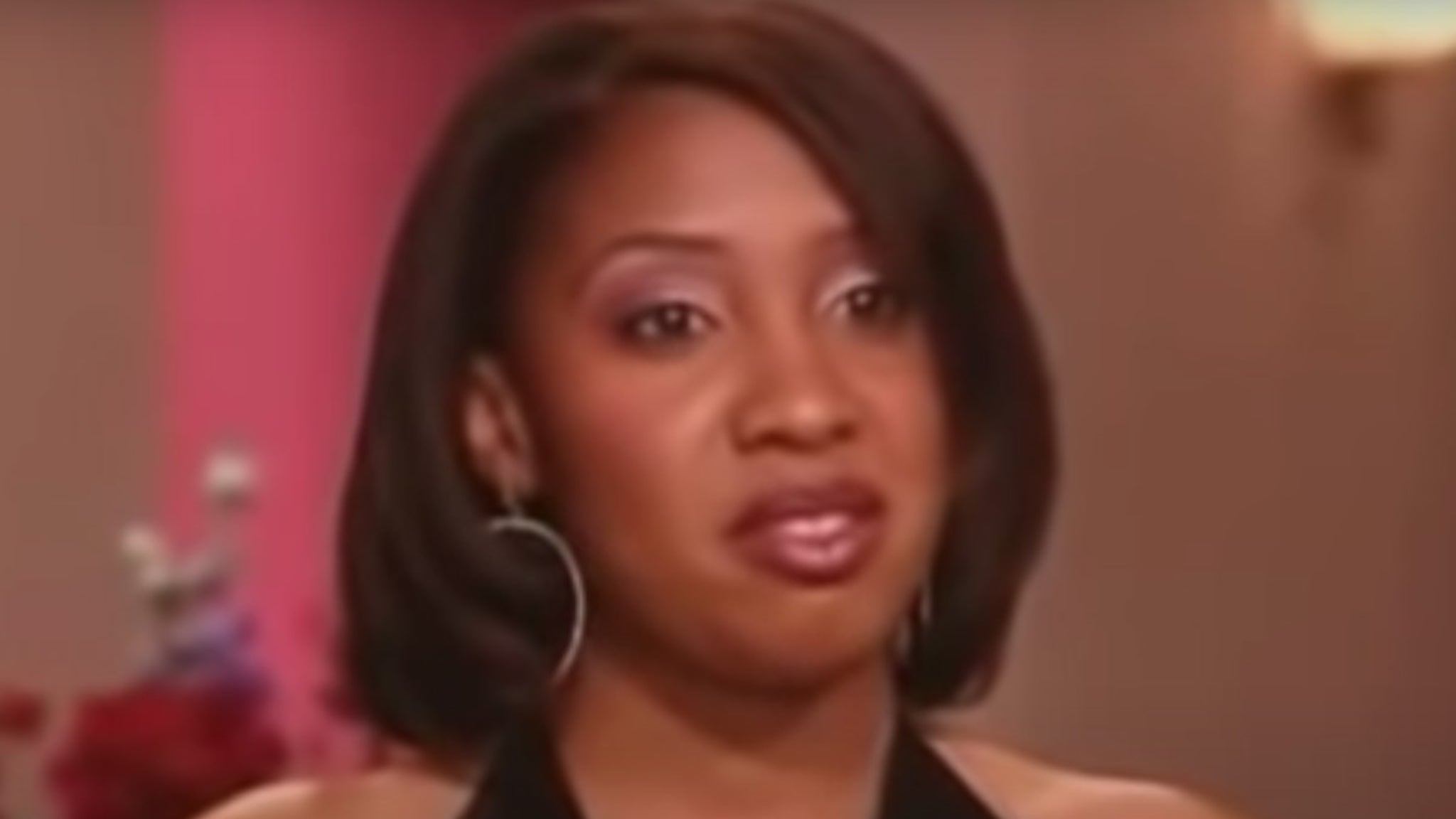 North Carolina comic Courtney Jackson is best known for being cast as the Southern sweetheart “Goldie” — with her light-hearted antics and party-until-you-puke attitude — on the debut season of the classic VH1 dating reality show “Flavor of Love” featuring Public Enemy rapper Flavor Flav.

Even though Goldie only made it to the final four in the competition and fell behind the combative “New York” and “Pumkin” … as well as the winner “Hoopz” … she was still one of the fan favorites because of her care-free approach to like and down-to-Earth personality.