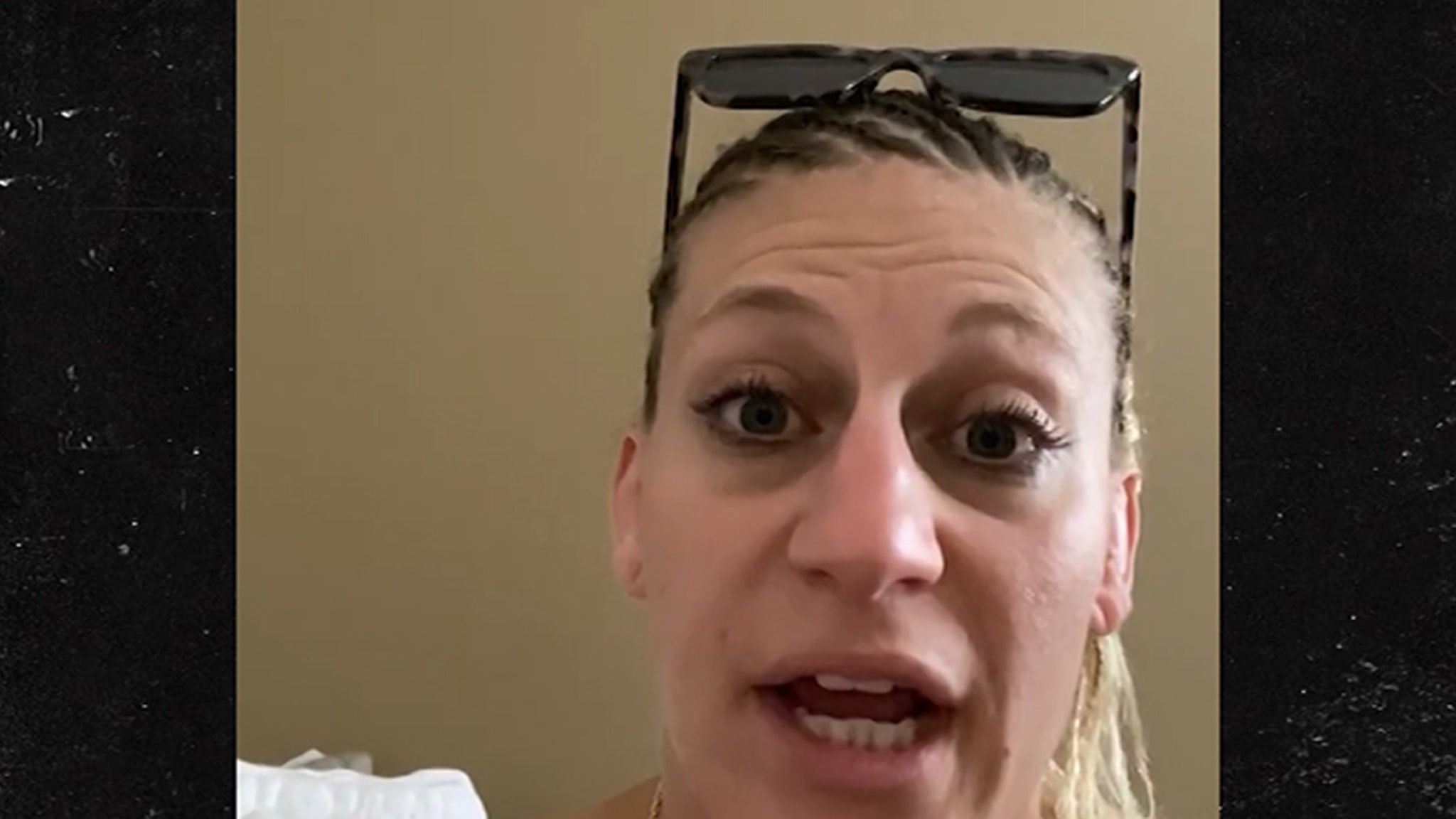 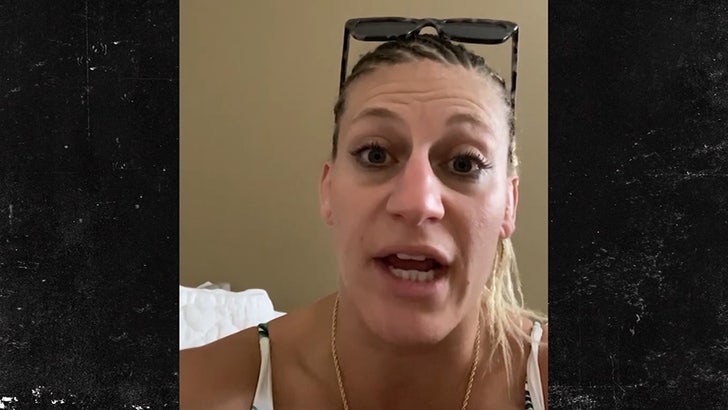 “9 fights into my career, I believe that I’m going to be the greatest.”

That’s 30-year-old MMA star Kayla Harrison predicting that she — NOT Amanda Nunes, Cris Cyborg or anyone else — will go down as the best mixed martial arts fighter ever.

TMZ Sports talked to Harrison — a 2x PFL tourney winner who’s undefeated in the cage — after DOMINATING Mariana Morais at PFL 3 … where she won by TKO in only 83 seconds.

After the fight, Harrison sent a message to the MMA world … saying, “If anyone thinks they can step to me they can come get in the cage. From now on I’m the baddest woman, in this room and in any room.”

Queen. Of. The. Lightweights. 👑

Of course, only 1 person can be the baddest … and if it’s Kayla, that means it’s not the current (widely accepted) G.W.O.A.T., Nunes — the UFC’s bantamweight and featherweight champ.

But was Harrison — who is also a 2x Olympic gold medalist — calling out Nunes?! Kayla says definitely not.

FYI, Harrison and Nunes are super cool with each other … and even train at the same gym — American Top Team — in Florida. 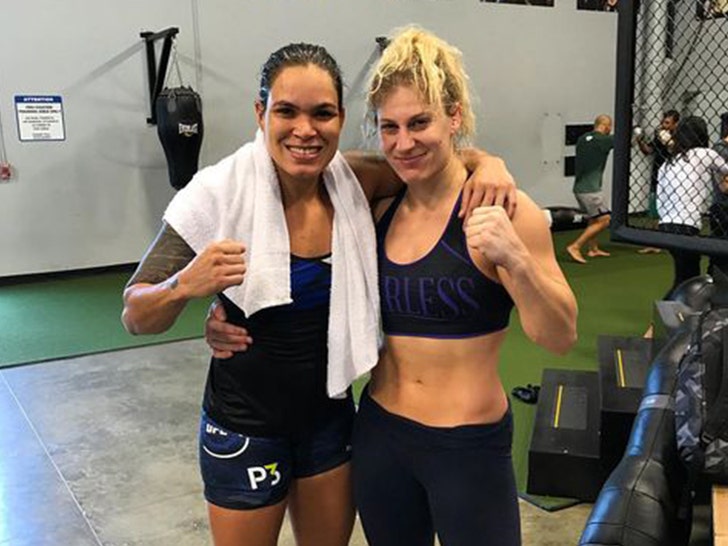 Why’d Kayla make the bold proclamation … well, she says she got tired of being politically correct.

“I think I just realized that it’s time to stop being this golden girl or like this miss congeniality. I truly believe that what I said I feel is the truth. So why wouldn’t I say it.”

There’s more — after her fight, Harrison took a jab at “YouTuber idiots” who think they can fight … so we asked the combat sports star about Jake Paul. 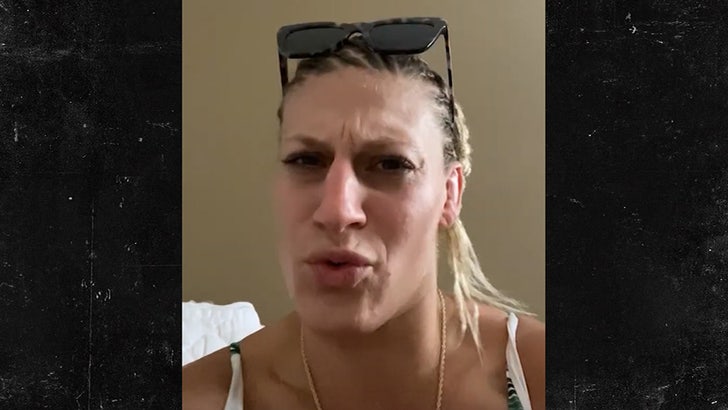 Kayla says she’d never actually fight JP (not worth her time) … but added, “Big trees fall hard. I have no problem taking [Jake Paul] down and beating the crap out of him.”