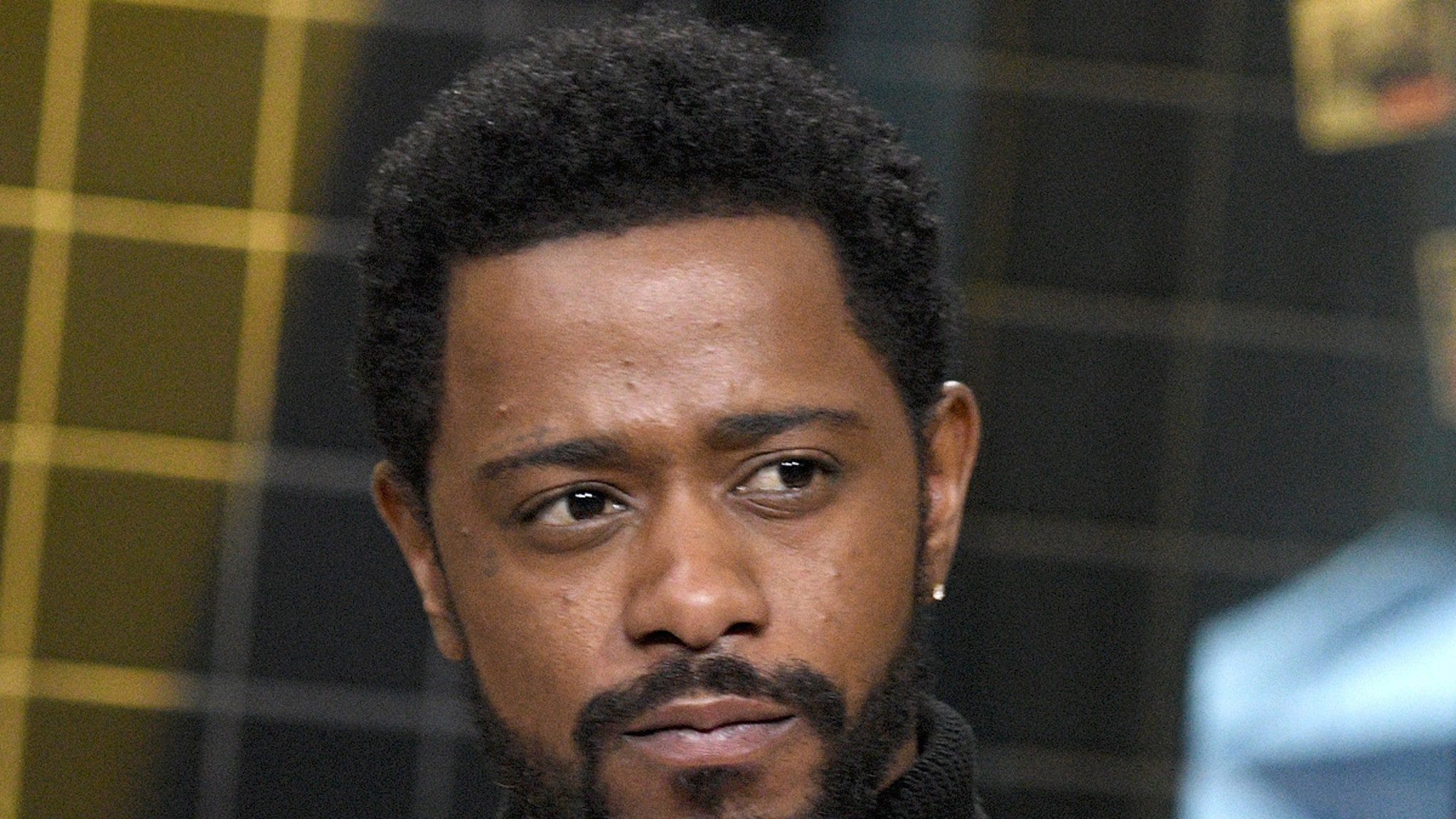 LaKeith Stanfield‘s under fire for his involvement in a Clubhouse discussion about Louis Farrakhan‘s anti-Semitism that devolved into a cesspool of hateful conspiracy theories and comments about Jewish people.

The recently Oscar-nominated actor was a moderator for a discussion on the Clubhouse app Wednesday night, and although he’s not accused of spewing any anti-Semitic speech himself … many are outraged he did nothing to speak out against it either.

The Clubhouse discussion Stanfield was monitoring began when another chat — titled, “Did Min. Farrakhan Tarnish His Legacy by Being Antisemitic?” — got shut down by its moderator for becoming too inflammatory.

Instead of ending the convo, someone launched the second room titled, “Someone Ended the Room About Farrakhan” … and that’s where things got very disturbing, with one participant describing comments as “worse than things that I’ve read or heard about neo-Nazis saying.”

When a Jewish woman in the room confronted Stanfield about why he was allowing the hate speech to continue unchecked, he skirted the issue and implied he was trying to remain neutral … according to The Daily Beast.

For some people in the room that was inexcusable behavior from an influential Hollywood star with 79,000 followers on the Clubhouse app … and they question his intentions.

Now, LaKeith did join another Clubhouse chat Thursday moderated by a panel of Jewish educators who wanted to address the hate speech they had witnessed … and he admitted he fell short moderating.

He said if he continues to choose to be a moderator in a certain room, he needs to pay “attention to what is actually being discussed and determine if that’s a discussion that you really want to get into.”

Stanfield also explained he lacked knowledge about “the origins of Judaism in Jewishness,” but suggested he enjoys Clubhouse because he learns a lot from it.

He said … “I’ve been in a couple rooms where a lot of s**t has been discussed and talked about, very heightened emotional states. It’s been very enlightening and interesting to me.”

LaKeith’s response was well-received within the room. Outside of it, however, you gotta wonder how a 29-year-old man didn’t see the grossly anti-Semitic remarks for what they are … hate speech.