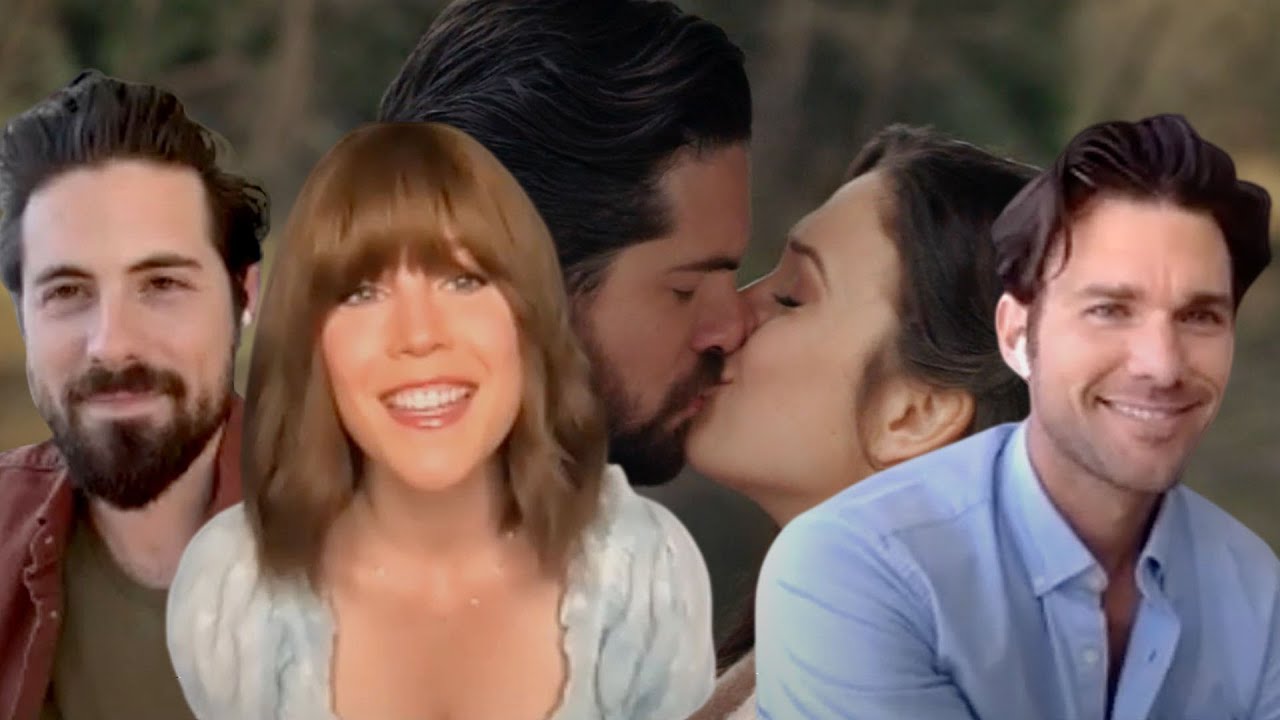 Entertainment Tonight
Share on Facebook
Share on Twitter
Share on Pinterest
Share on LinkedIn
‘When Calls the Heart’ stars Erin Krakow, Kevin McGarry and Chris McNally open up about Elizabeth choosing Lucas over Nathan in the drama’s season 8 finale, which aired Sunday on Hallmark Channel. The actors explain all the behind-the-scenes details of filming the episode, especially how that passionate kiss on the bridge came to be amid bleak weather conditions. They also share why the series ultimately decided to have Elizabeth pursue a romance with the saloon owner instead of the Mountie. And with Nathan in mind, McGarry opens up about the next chapter of his character’s journey on the series, including how his niece, Allie, feels about the situation. McNally and Krakow dish on how they see their characters, Lucas and Elizabeth, moving forward as they pursue an on-screen courtship. Plus, Hallmark just announced ‘When Calls the Heart’ is renewed for a ninth season and the stars couldn’t be more thrilled. They share the storylines they’re most excited to explore in the upcoming season, which will air on Hallmark Channel in early 2022.
Share on Facebook
Share on Twitter
Share on Pinterest
Share on LinkedIn