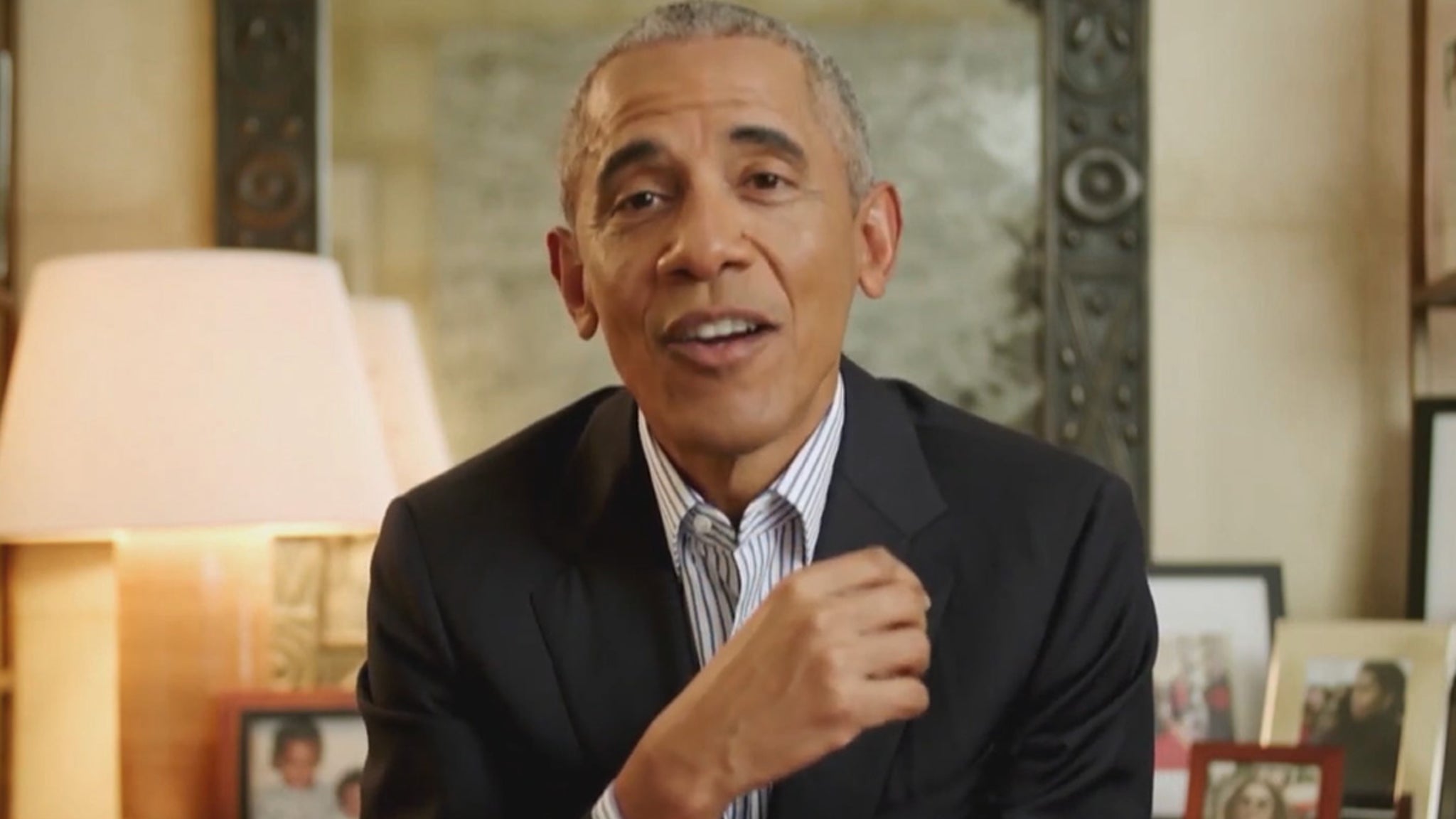 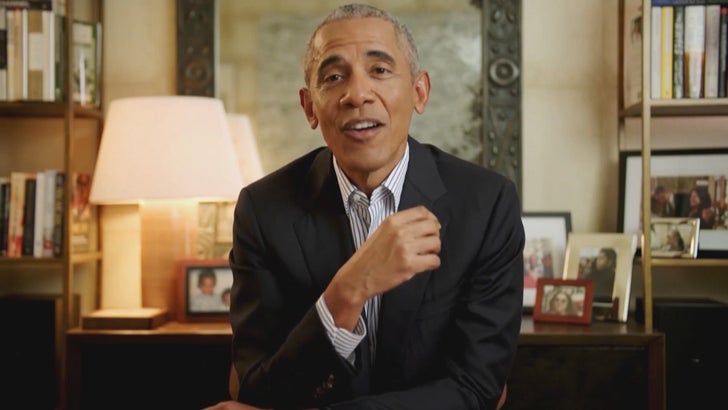 Barack Obama says his daughters have probably been scared straight when it comes to public service … and it’s due to the “PTSD” they experienced as White House kids.

The former President did James Corden‘s ‘Late Late Show’ show Monday, when he was asked about getting young people inspired to get into public service or politics — and, naturally, the convo honed in on BO’s own kids. 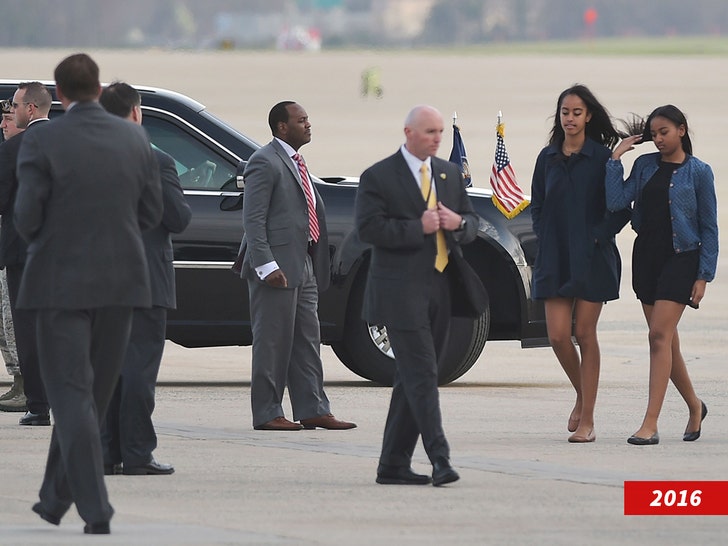 Corden noted Malia and Sasha had lived under a spotlight for 8 whopping years while their dad was POTUS, and that’s exactly why Barack says they’re likely to pass on running for office themselves in the future.

He jokes about them still having post-traumatic stress disorder from their Secret Service detail growing up — with agents accompanying them on dates and to concerts — but he’s obviously kidding. Well, we’re laughing … Sasha and Malia might not be. 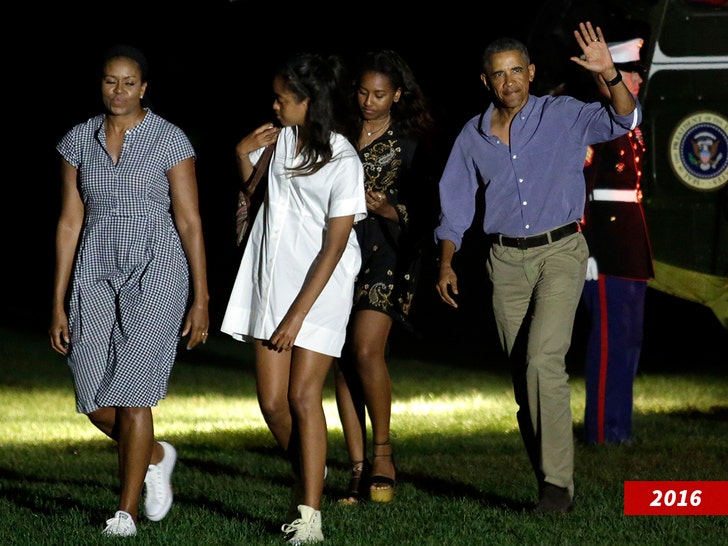 In all seriousness, Barack says his girls have developed into spectacular young women — and he genuinely believes they’ll find another way to serve their communities outside of politics.

As for the rest of the youth — Obama’s got some advice for them too.