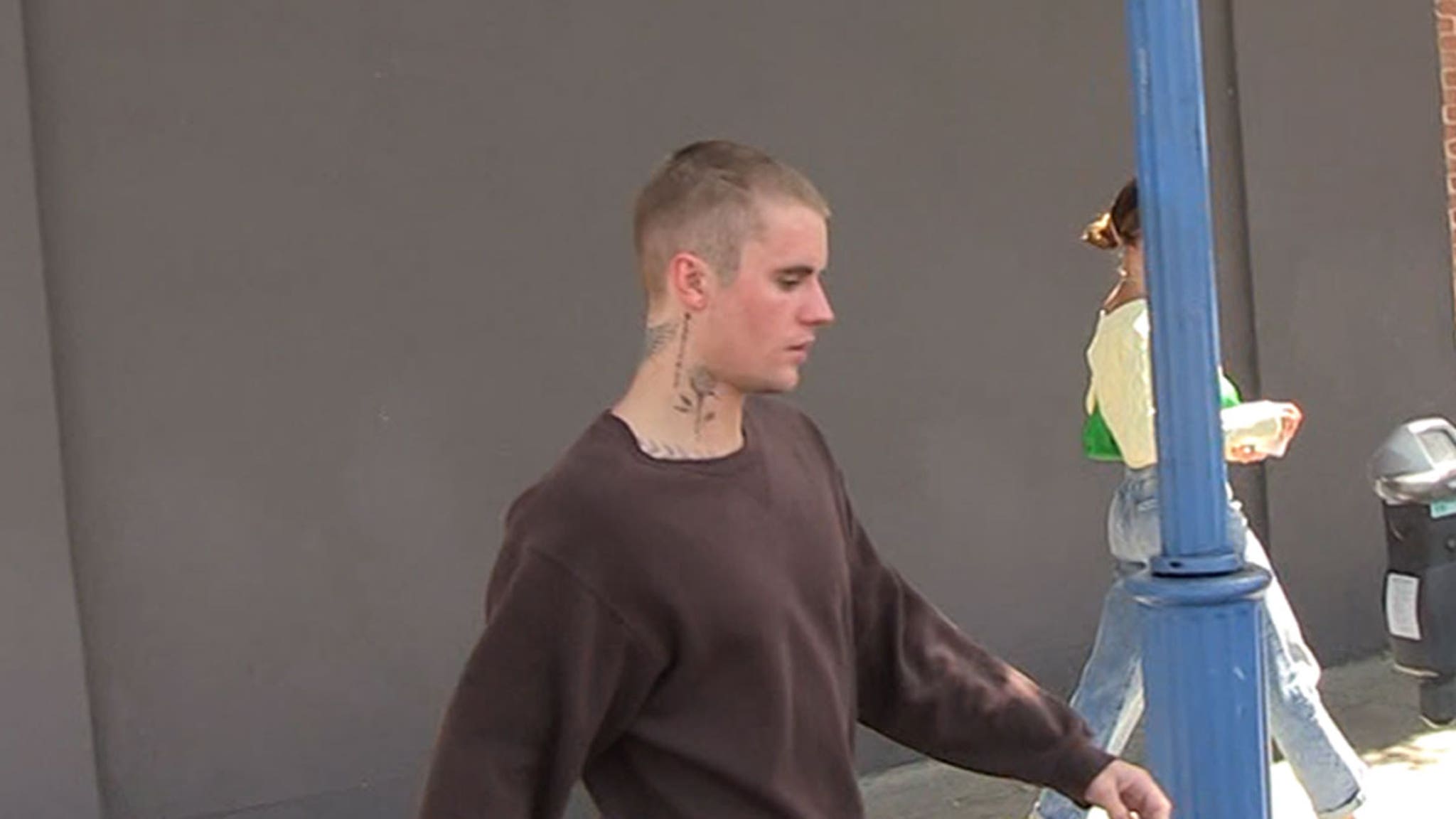 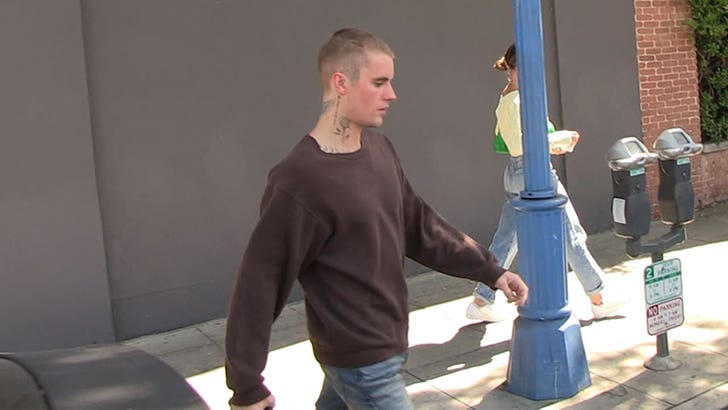 Justin Bieber‘s nest of a hairdo is in the history books — at least for now — because the guy’s got a fresh cut on his hands, but the question remains … what caused the change???

We caught the Biebs and his wife, Hailey, leaving Voda Spa in WeHo Sunday, where JB was flashing a whole new look from the shoulders up … namely, his was much shorter than what we’d seen of late. And yes, that means he’s lost the so-called dreadlocks he was rockin’.

Of course, our photog had to ask what inspired the drastic clip — and if it, perhaps, had anything to do with the criticism he was getting over his recent hairstyle (more on that later).

Unfortunately, Justin didn’t seem to be in too chatty of a mood. Instead of answering, the mister and missus hopped into their Tesla and drove away. It sounded like he might’ve said something in response, but it appears that was just his bodyguards, who were close behind.

As for that backlash … well, some felt Justin was misappropriating Black culture by rocking the locks with impunity. He had also tied his hair up in pigtails at several points throughout most of this past month … but never really addressed the elephant in the room.

Maybe it was just a Must-Not-Cut-Hair May type of thing.

Of course, folks weren’t necessarily losing sleep over this either. Considering all the different celebs over the years who’ve been accused of rocking hairstyles that aren’t technically in their ethnic wheelhouse, the outrage over Justin’s go wasn’t nearly as loud in comparison.

Still, ya gotta wonder if he read the room and decided it was time to start over. At any rate, it looks good on him. Glad to see Justin getting back to his roots … literally.