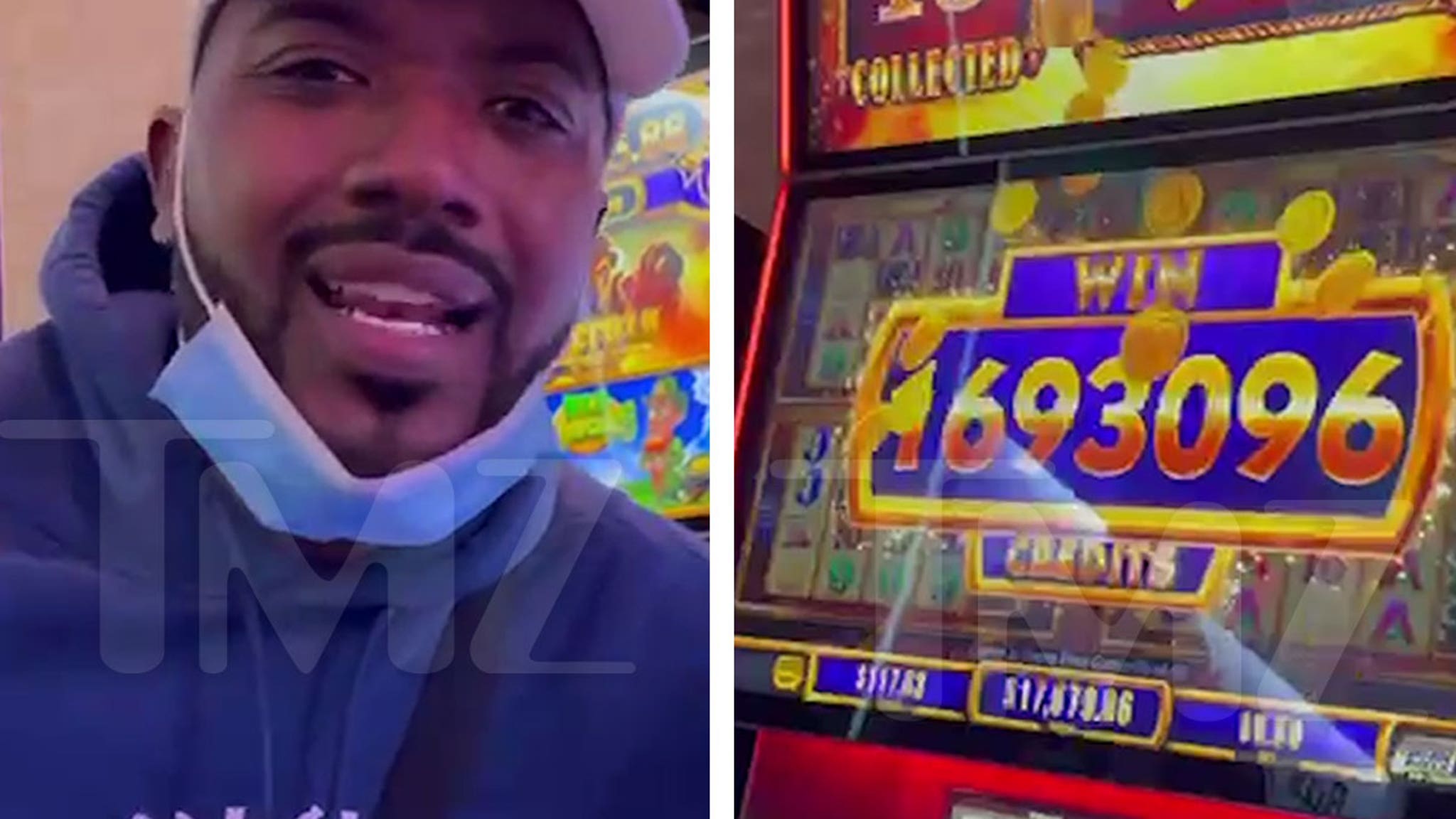 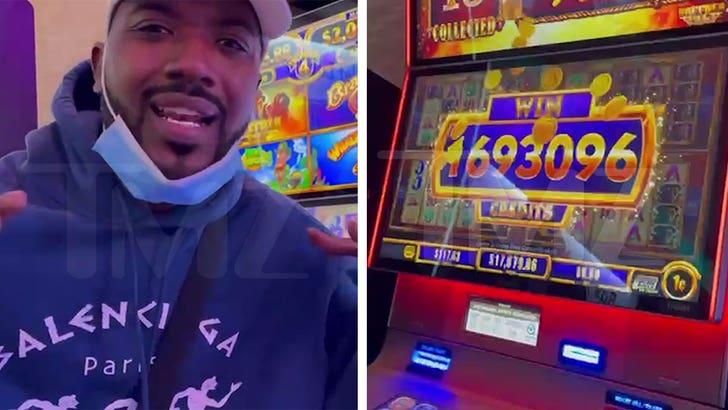 In case you want in … Ray hit up the San Manuel Casino in L.A. County. It was quite the scene … a crowd gathered to watch Ray J rake in the dough. 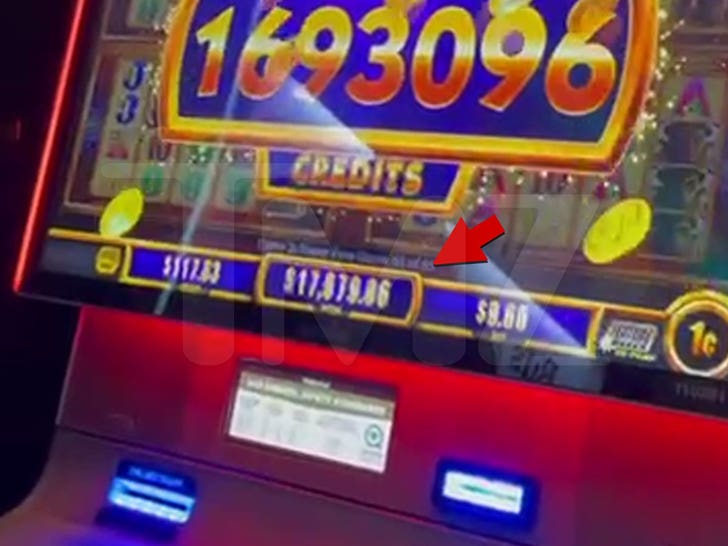 He played the slots because he considers himself an old man now, and that’s what old folks do. BTW … he’s 40.

Ray has retired his days as a big gambler on table games, particularly roulette … and his most recent lucky streak is probably a sign that’s a good idea.

It’s not like he needs money … Ray’s Raycon earbuds hit a milestone earlier this year … 1 million unique customers who paid between $80 and $150 a pop. Translation … he made a fortune, and that’s just on one product.

A penny for your thoughts, Ray.