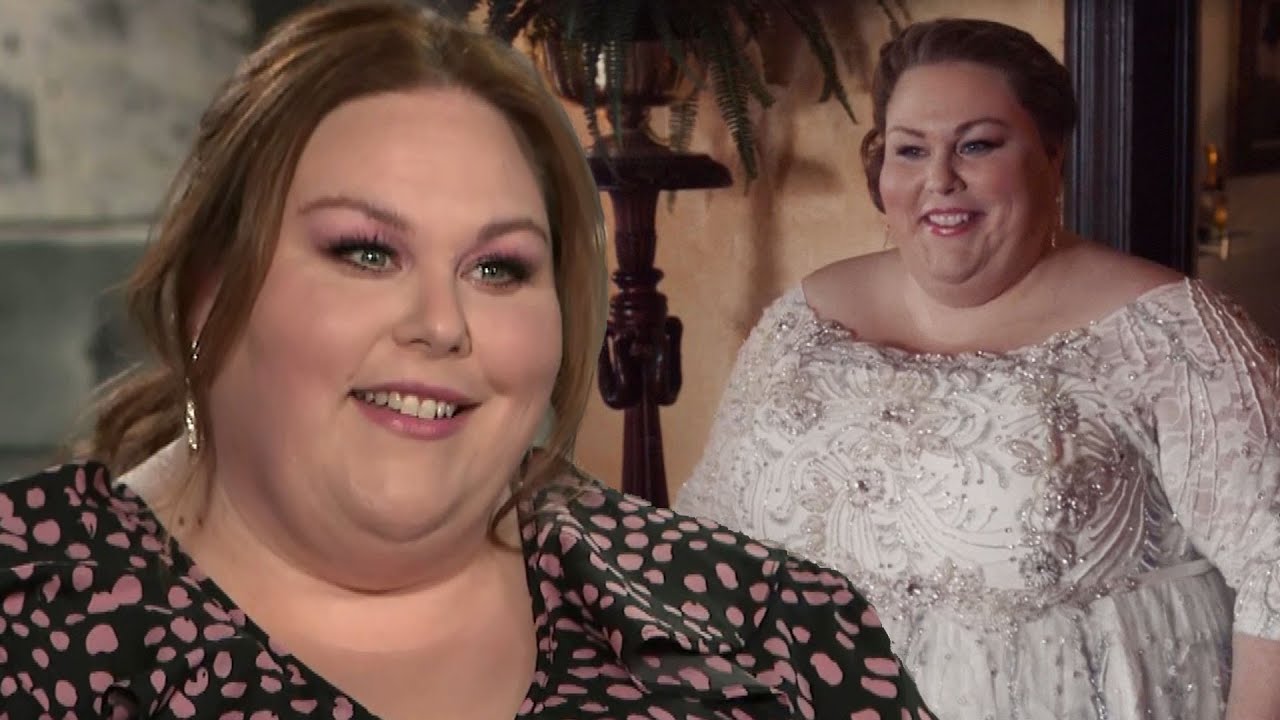 Entertainment Tonight
Share on Facebook
Share on Twitter
Share on Pinterest
Share on LinkedIn
The actress sits down with ET on the set of her new discovery+ show, ‘Meet Your Makers Showdown,’ to break down the season 5 finale of her other show, ‘This Is Us,’ which revealed the fate of her character Kate’s relationship with longtime love Toby (Chris Sullivan). Chrissy explains she knew Kate and Toby weren’t going to work out from early on in the show’s run. The 40-year-old star also teases the upcoming sixth and final season of the NBC hit, which she promises will bring ‘really beautiful closure.’ Plus, Chrissy weighs in on on-screen brother Justin Hartley’s new marriage to Sofia Pernas, and gushes over on-screen mom Mandy Moore’s baby boy, Gus. ‘This Is Us’ returns to NBC in 2022. ‘Meet Your Makers Showdown’ will start streaming later this year on discovery+.