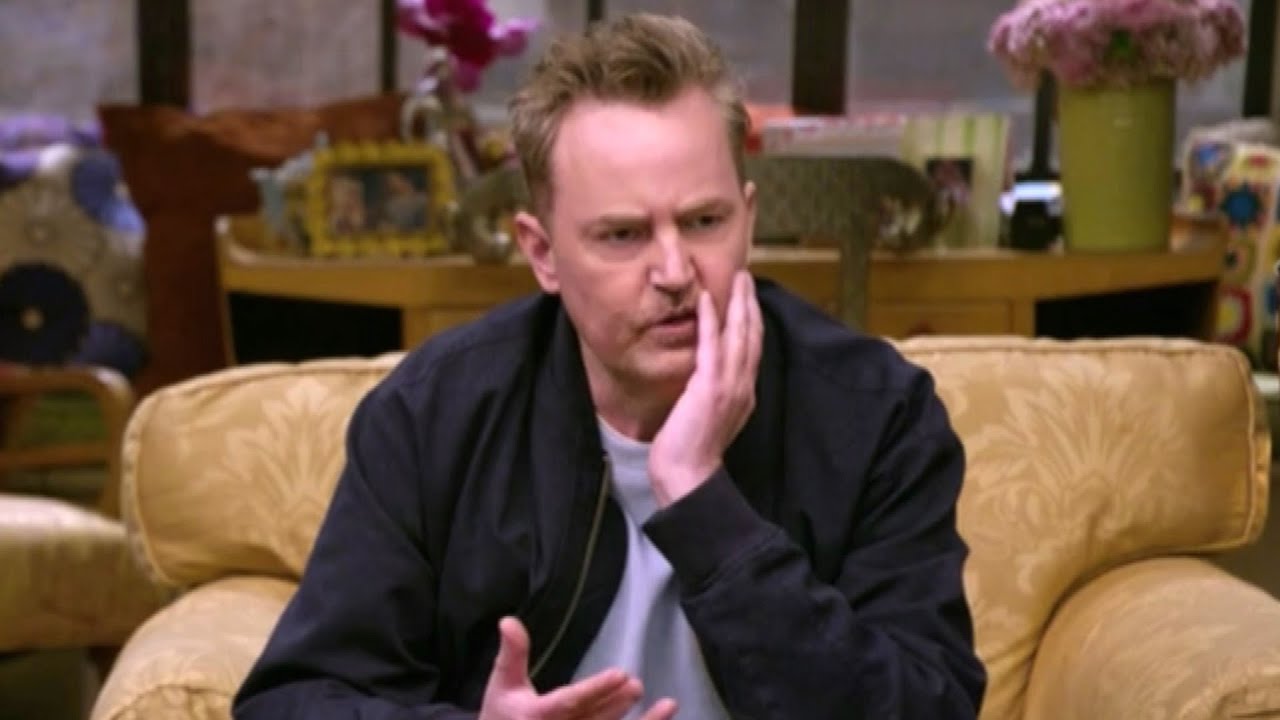 Entertainment Tonight
Share on Facebook
Share on Twitter
Share on Pinterest
Share on LinkedIn
After HBO Max’s ‘Friends: The Reunion’ special aired last week, viewers took to social media to share their concern over Matthew Perry’s health. Now, Ben Winston, who directed the special, is speaking out in an interview with ‘The Hollywood Reporter.’ Additionally, Kevin Bright, who was the executive producer of the original series, spoke to the same outlet saying Perry ‘seems stronger and better’ than the last time he saw him.