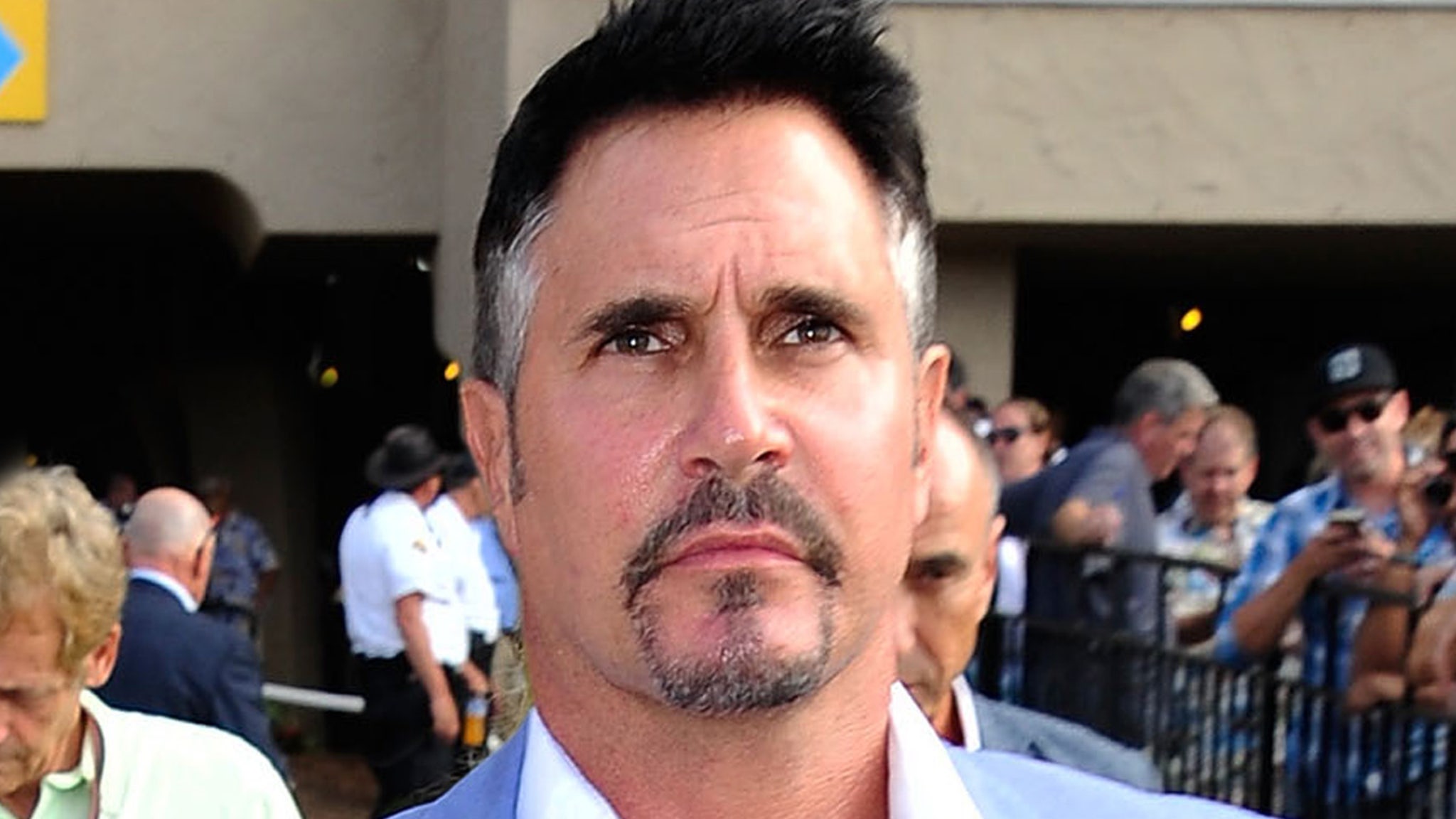 Don Diamont‘s real life seems to be playing out like one of his TV soaps (in a bad way) — with an alleged stalker showing up at his house, and forcing him to go running to court for help.

The veteran daytime TV actor — famous for his ‘Bold and the Beautiful’ and ‘Young and the Restless’ roles — was just granted a temporary restraining order in L.A. County Superior Court … after he claimed some guy showed up on his front steps earlier this month. 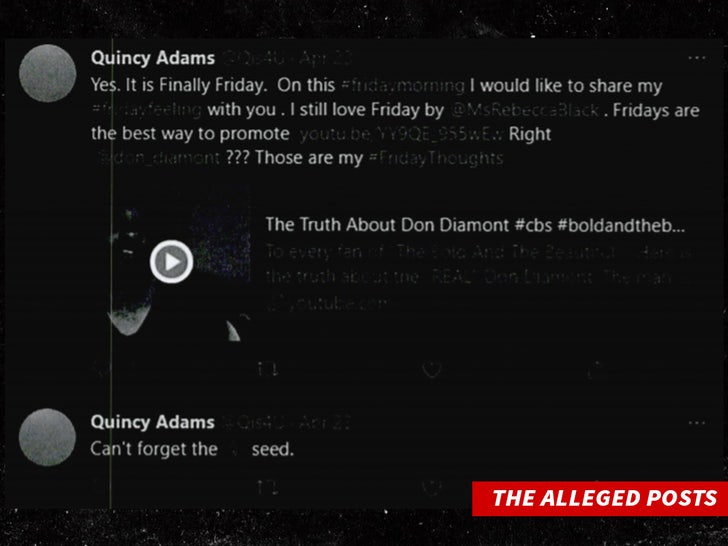 According to the docs, obtained by TMZ, Diamont claims 37-year-old Quincy Adams has been harassing him and his family for months …dating back to early January, when DD alleges the dude started making wacky accusations.

Don alleges Adams took to YouTube and leveled a number of outlandish claims … saying Diamont was a Satanist and responsible for COVID, 9/11, and the Iraq war. Perhaps most absurd of all, Diamont says the man claimed to be bound to him in some way before birth.

Yeah, we know … it’s out there. That’s what Don thought at first too, but he says he grew even more concerned when he saw Adams online, saying he knew where Don lived. He claims Adams also contacted family members.

It all came to a head on June 2, when Don says his wife called him to say Adams had shown up at their front gate. Don says he rushed home, and arrived to find the police handling Adams — but says the whole sitch gave everyone a scare.

Now, he’s asked for a judge to step in with a legal forcefield — and he got it. The court granted him the TRO, ordering Adams to steer clear of him and his family.

Unlike his soap operas, this nightmare is no dream sequence for Don.