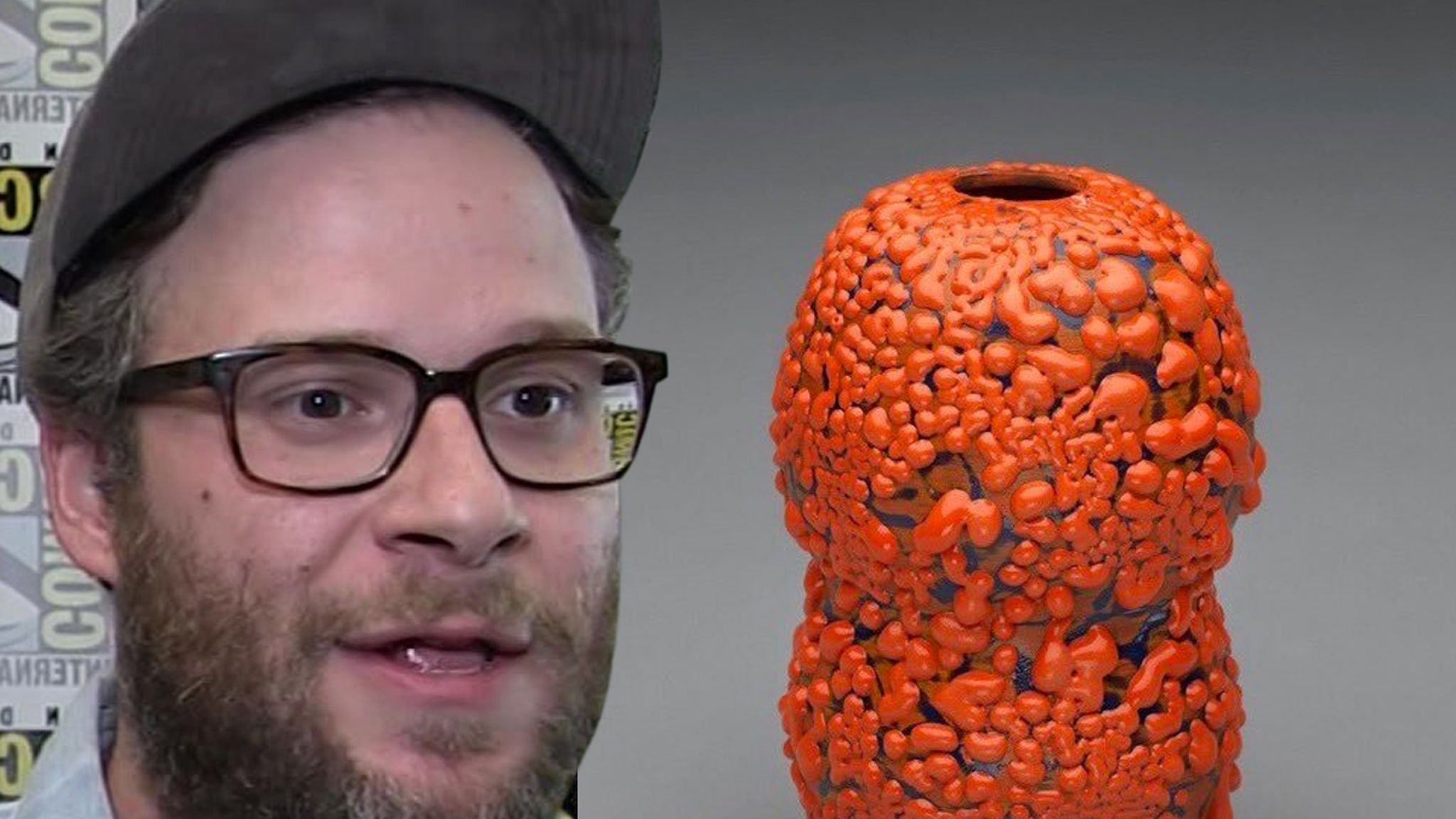 Seth Rogen‘s got a new revenue stream if he wants it … because one of his ceramic vases just fetched nearly 5 figures at auction.

Here’s the deal … Seth donated the ceramic sculpture to the Vancouver Art Gallery for its first-ever auction, and we’re told the winning bid came in Tuesday at a cool 12,000 Canadian dollars … which is about $10,000. 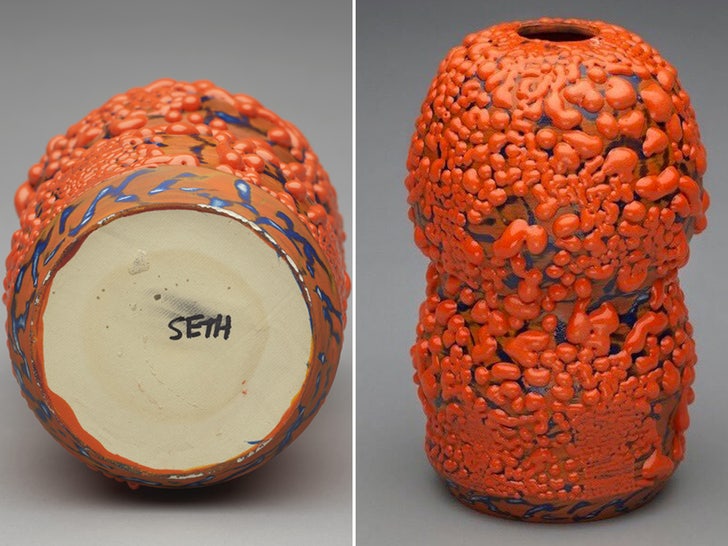 As you can see, the untitled sculpture functions as a vase and has different shades of orange and brown, plus some blue, with a bumpy exterior giving it a distinct texture. Do we sound like snooty art critics yet? Didn’t think so.

Seth also wrote his first name on the bottom, which definitely adds some value.

If you follow Seth on social media, you know he’s been showing off the ceramics he’s been making since picking up the hobby during quarantine.

Seth’s got a large collection of hand-made ceramics — he’s got 3 pottery wheels and 2 kilns in his home studio, and now it seems there’s an emerging market for his pieces. Whoever got that first one likely has a true collector’s item now.

By the way, Seth isn’t pocketing the money for his vase — a Vancouver Art Museum’s spokesperson tells us it will support public programs and exhibitions … a crucial helping hand due to the decrease in revenue during the pandemic.