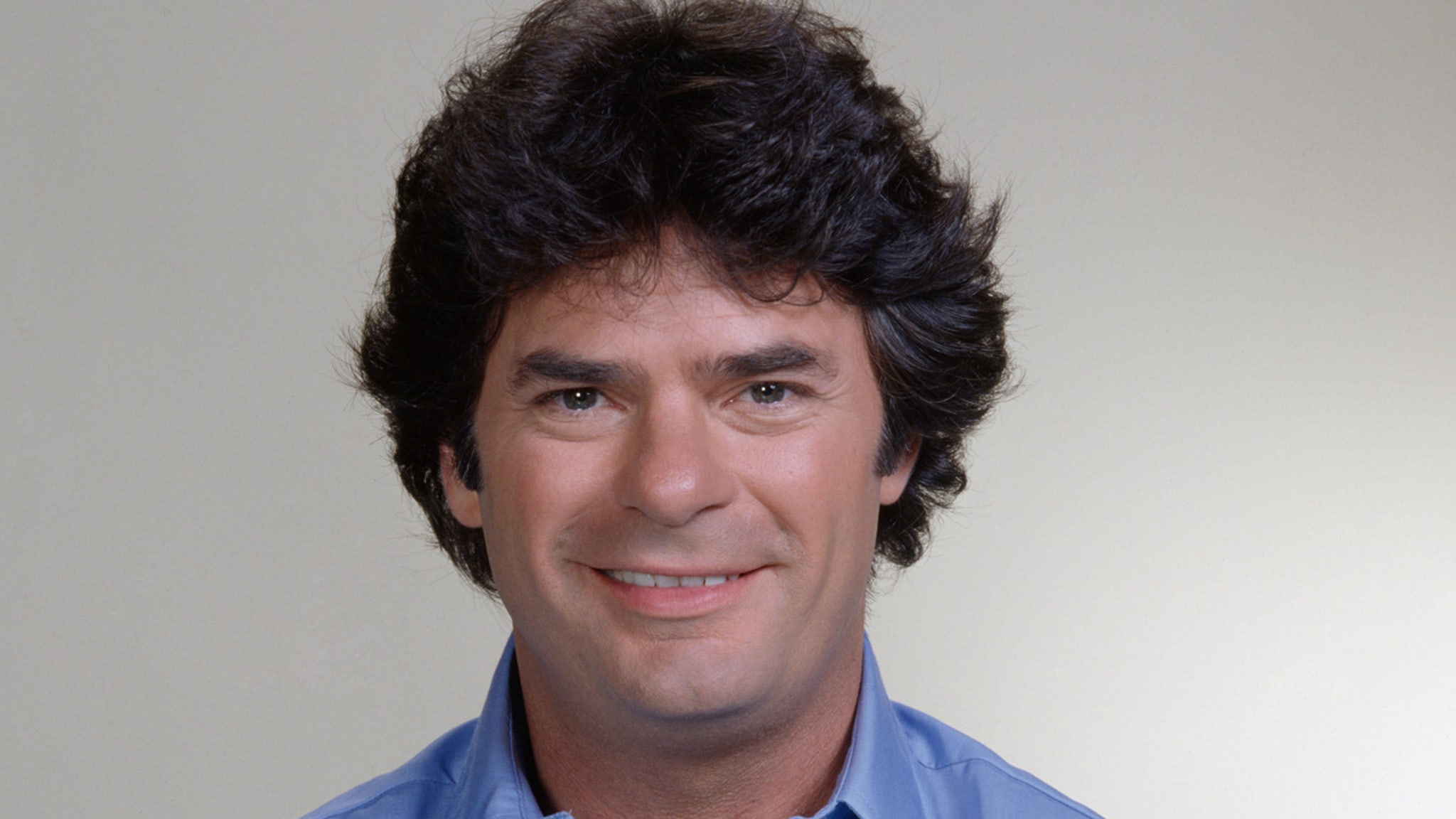 Frank Bonner, famous for playing Herb Tarlek on the TV sitcom “WKRP in Cincinnati,” has died … TMZ has learned.

Frank died Wednesday as a result of complications from Lewy body dementia … according to his family. We’re told his loved ones are heartbroken, and they were with him when he passed away peacefully.

An actor and director, Frank was best known for his work on ‘WKRP’ in the late 1970s and early ’80s … playing Herb, the radio station sales manager who could never land the big account.

Frank’s character was also known for wearing loud, plaid suits on the show plus white shoes and a matching belt.

He directed a handful of episodes on the OG ‘WKRP’ and reprised his role as Herb in the 1990s spinoff, “The New WKRP in Cincinnati” … and also acted and directed in “Saved By The Bell: The New Class.”

Frank made headlines in October 1979 when he was hospitalized following a parachute accident. He was injured after falling about 20 feet when his ascendency chute collapsed in a freak wind while he was being towed by a four-wheel drive vehicle over a dry lake bed near Los Angeles.