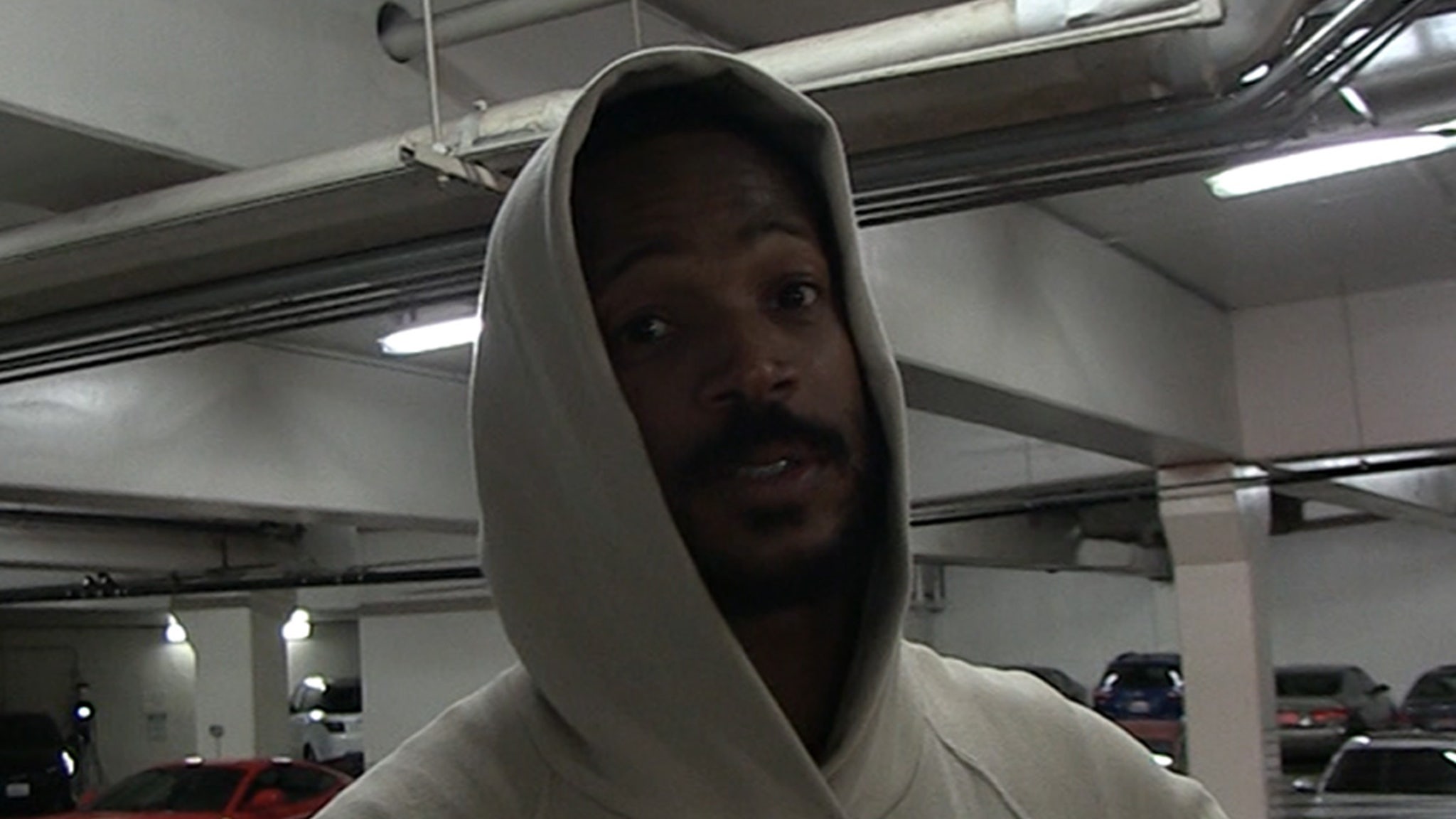 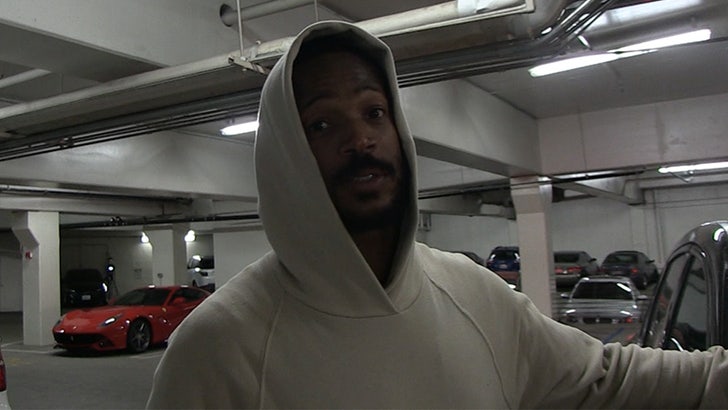 Marlon Wayans isn’t stopping with a federally mandated 3-day weekend, no sir … the Juneteenth celebration he has in mind requires taking the whole month off!!!

We got the comedian and actor Friday leaving Equinox in WeHo, and asked how he plans to recognize the U.S of A’s newest national holiday. Marlon isn’t waiting for President Biden‘s signature — he’s simply anointing June as Black History Month, Part II.

On a serious note, or at least seriously funny … Marlon told us how Black people will be marking the holiday this weekend. Sounds like he’ll be joining in starting tonight, on what he calls Juneteenth eve.

We also ask him how non-Black Americans should celebrate. He says that’s a no-brainer.

As we reported, on Thursday, Biden officially signed Juneteenth into law.

Juneteenth, of course, is the oldest celebration in America commemorating the end of slavery. Brush up some more on the history here. It had previously been a state holiday or an observed day in 47 states and Washington D.C.

Now the occasion can and should be recognized nationwide, and all month … according to Secretary of Celebration Wayans. It’s a new cabinet position.