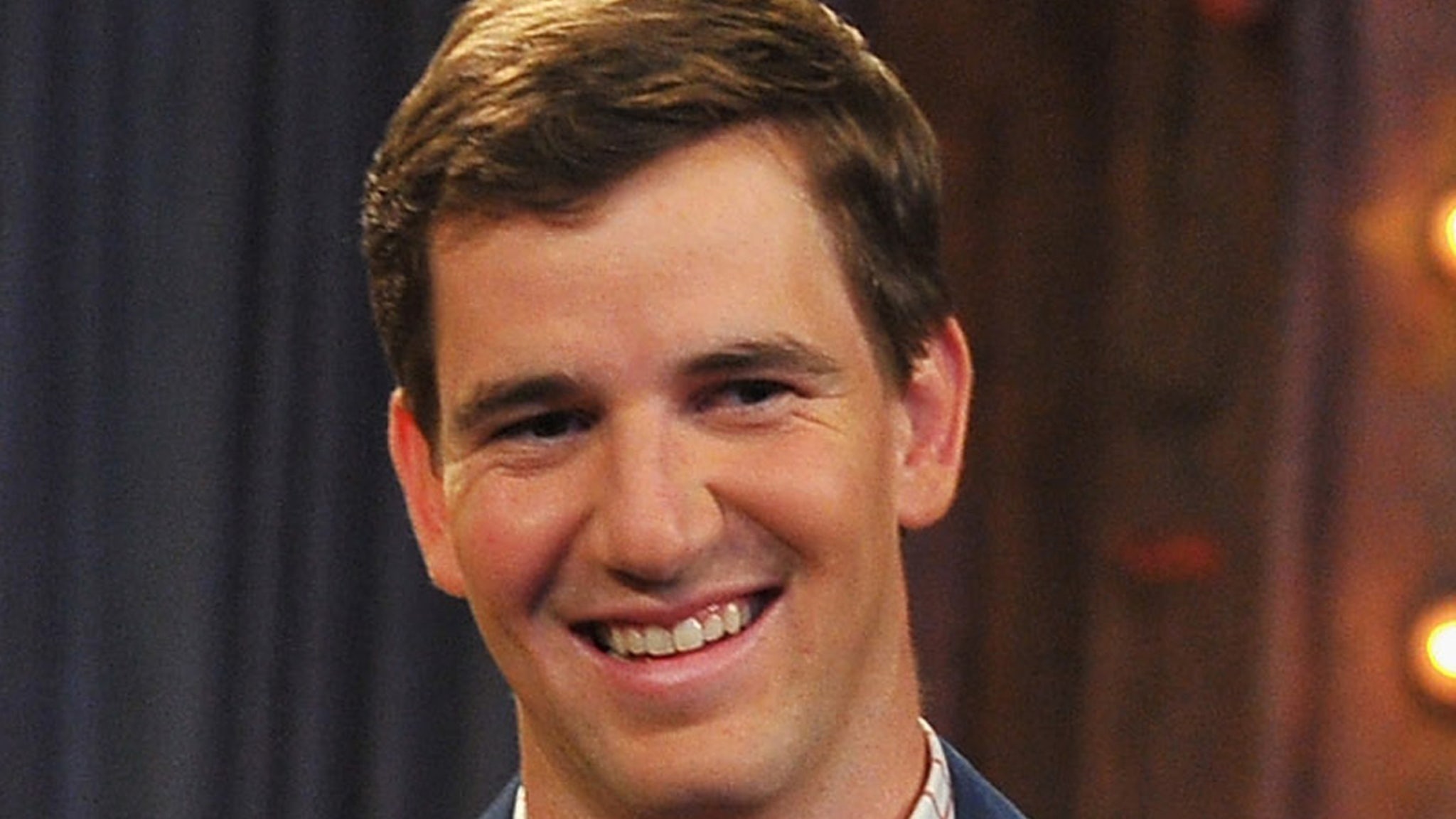 No one in NY Giants history will EVER wear the #10 again … the team just announced it’s honoring Eli Manning by officially retiring his old jersey number in September.

The Giants say the ceremony will go down on Sept. 26 … and the team says it’ll also put the former star quarterback in its Ring of Honor as part of recognition that day as well.

“It’s a great honor and just an unbelievable feeling,” Manning said after the Giants broke the news Monday. “I don’t know what the emotions will be that day. I know they’ll be high, though.”

“To have that feeling and that final goodbye, a true goodbye to the fans, and to thank them for supporting me during my 16 seasons here, it’s going to be special.” 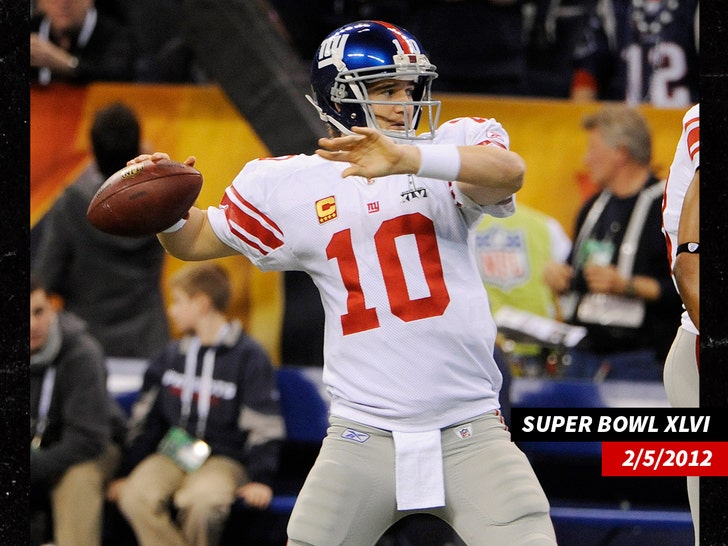 Eli played his entire career for the Giants from 2004 through 2019 … famously winning two Super Bowls with the team while also earning four Pro Bowl selections.

Manning threw for 57,023 yards and 366 TDs … and is widely considered one of the franchise’s greatest players ever.

“For 16 seasons, Eli represented and defined what it meant to be a Giant and we are excited for him to join the business side of our front office,” team honcho John Mara said.

“Eli is one of the most beloved players in Giants history. We had a mutual interest in him returning to the organization and we’re thrilled to welcome him back.”

Up next for Eli after all this … Canton???