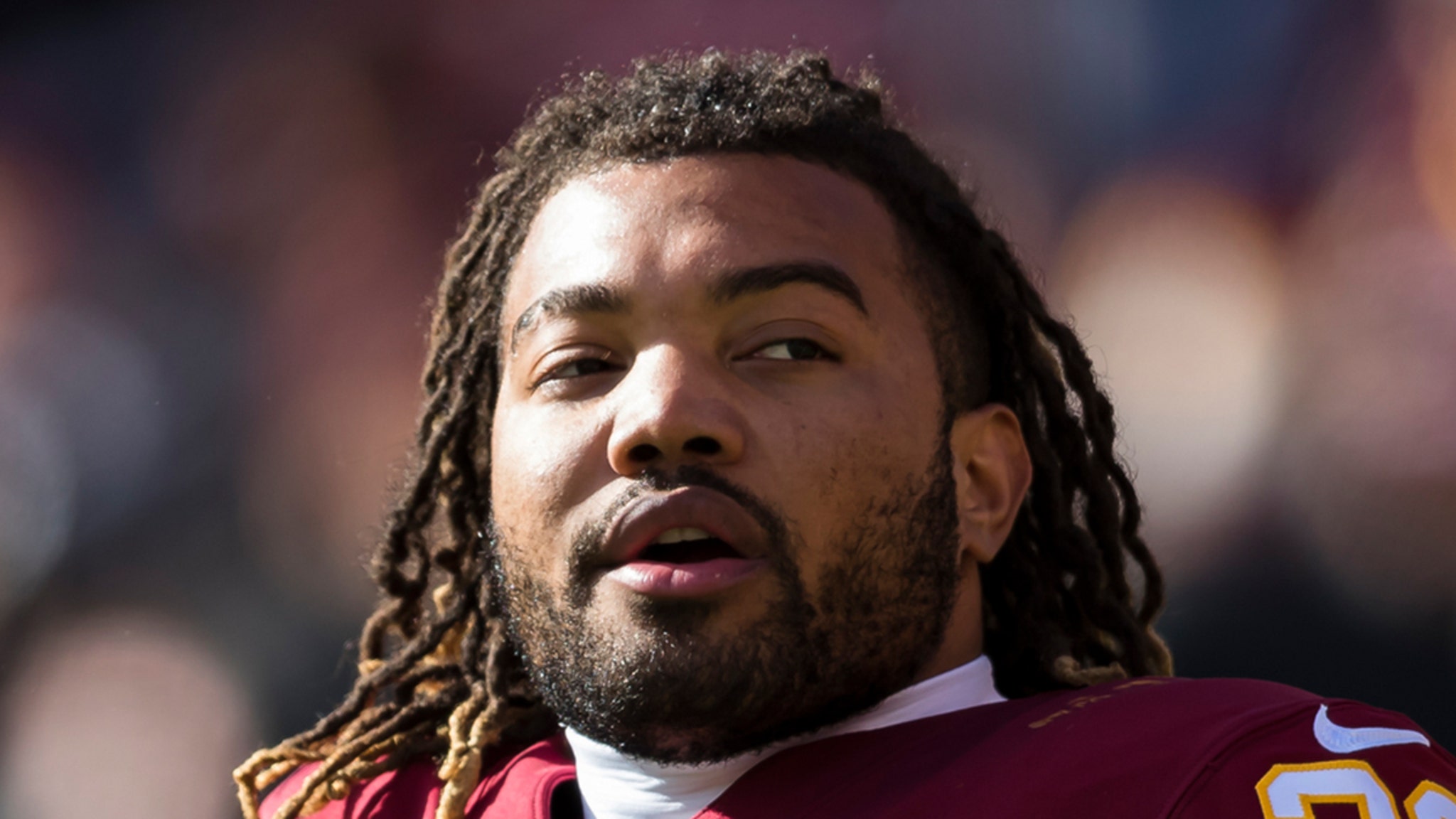 NFL free agent Derrius Guice is officially off the hook in his domestic violence case … after the running back reached a deal with his ex-GF on Wednesday.

As we previously reported, the 24-year-old former LSU star was arrested in Virginia back in August 2020 … after he allegedly choked and pushed his ex-GF to the ground on 3 separate occasions between February and April.

He was also accused of destroying her cell phone.

Guice faced 3 counts of assault and battery and 1 count of destruction of property. He also faced 1 count of felony strangulation, but that charge was dropped back in January.

According to reports, Guice and the alleged victim appeared in court to ask the judge to accept an agreement and drop the charges, which the judge apparently did.

Details on the settlement have not been released, but a rep for the prosecutors said this “process permits the parties to control the direction and outcome of such matters.”

The Washington Football Team cut Guice following his arrest … saying it was fully cooperating with the NFL as the league and law enforcement investigated the alleged incidents.

Guice was a 2nd-round pick in the 2018 NFL Draft — but has only played in 5 games in his career due to injury.

He’s been training like a maniac since he was released by the WFT — it’ll be interesting to see if he garners any interest from other NFL squads now that the dom. violence case is behind him.