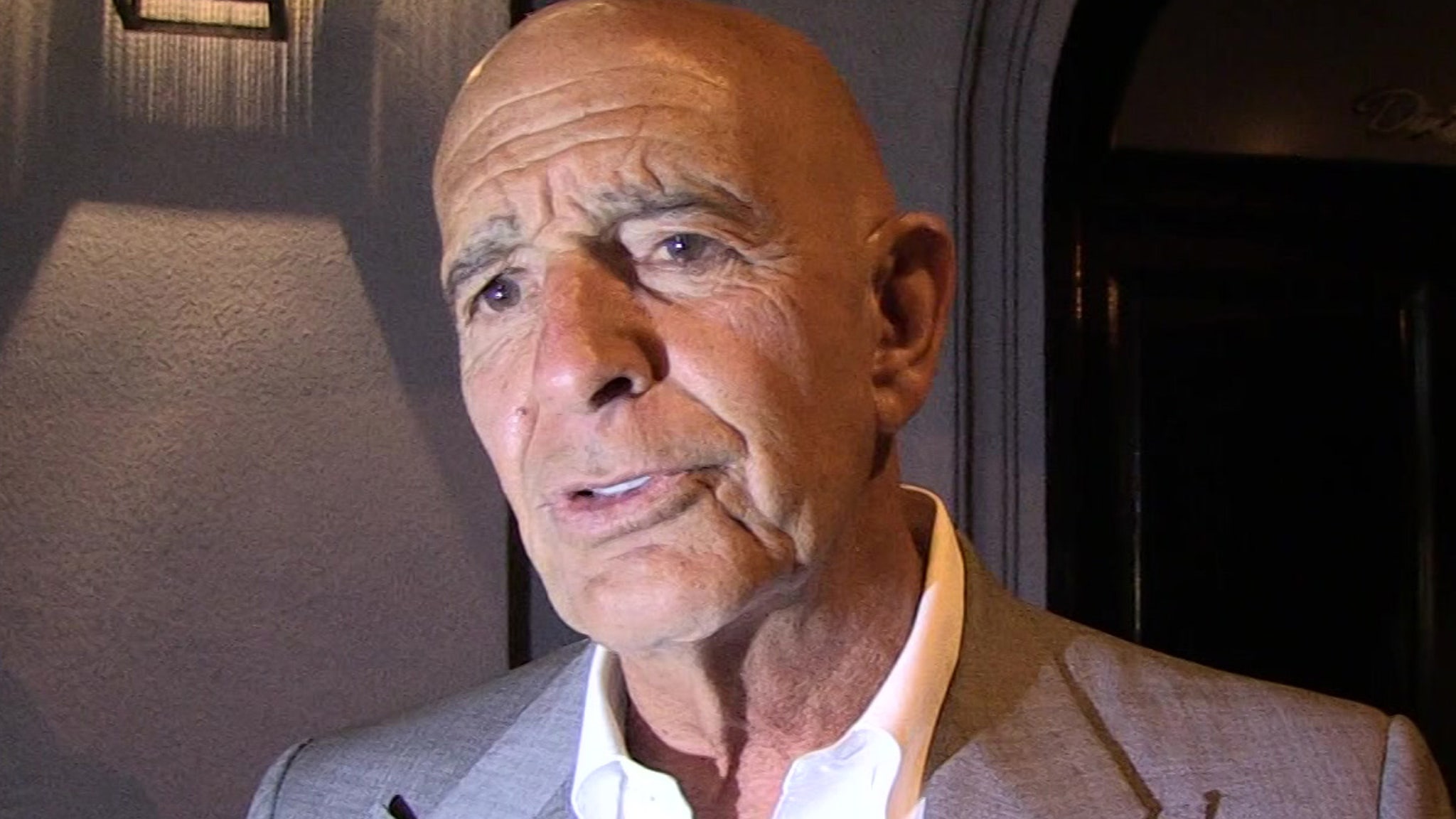 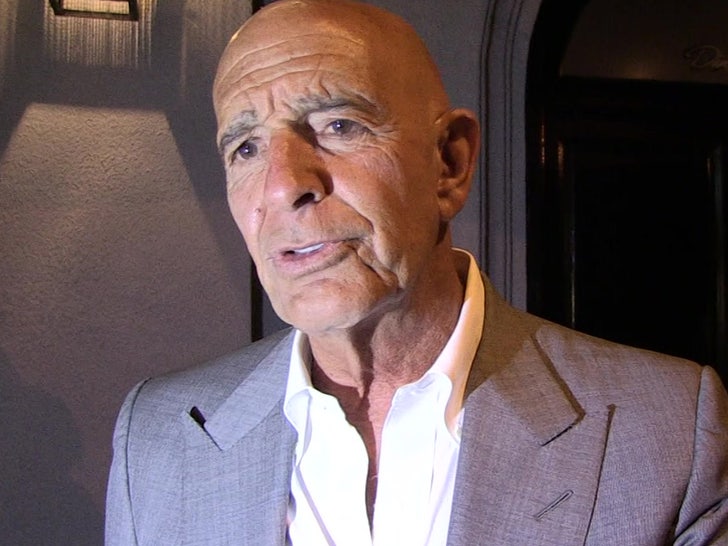 One of Donald Trump‘s allies — who also happened to scoop up Neverland Ranch after Michael Jackson lost it — is facing federal charges for acting as an agent of a foreign government.

Thomas Barrack was busted Tuesday in L.A. after the feds accused him of acting and conspiring to act as an agent of the United Arab Emirates between April 2016 and April 2018. The 7-count indictment also charges Barrack with obstruction of justice and making multiple false statements during a June 2019 interview with the FBI. 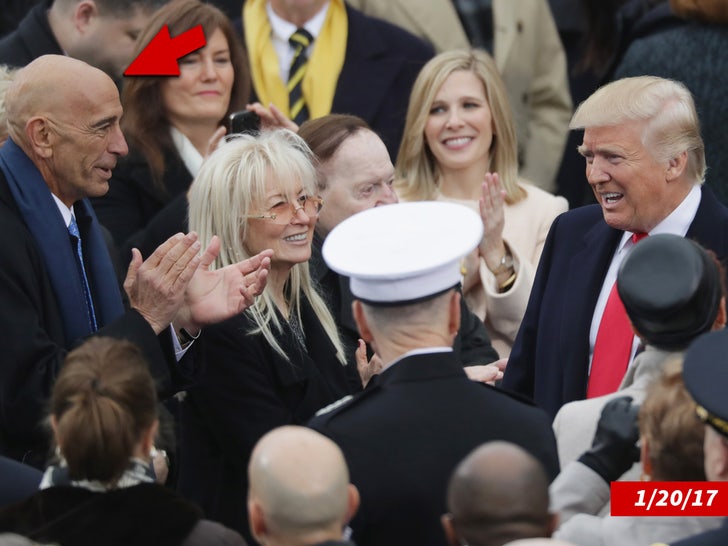 There are 2 other defendants whom the feds claim capitalized on Barrack’s friendships and access to Trump and other high-ranking officials to advance their goals without disclosing their true allegiances.

According to court docs, Barrack informally advised senior U.S. government officials on issues related to U.S. foreign policy in the Middle East as early as January 2017. Prosecutors also say Barrack sought appointment to a senior role in the U.S. government, including the role of Special Envoy to the Middle East. 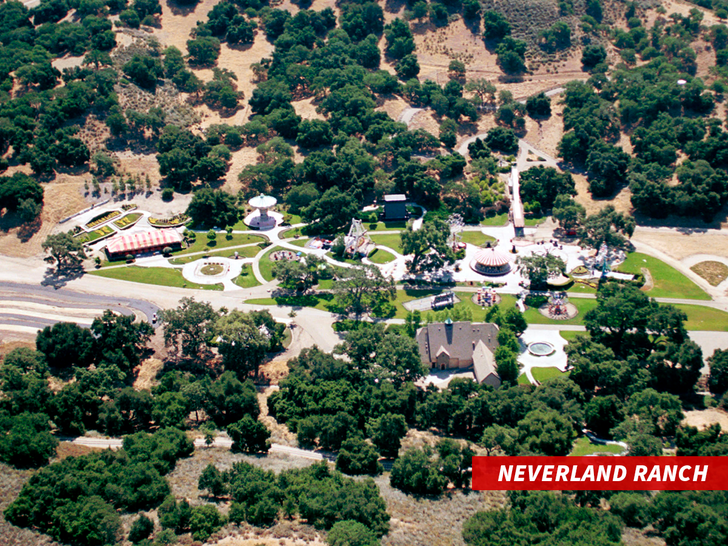 Barrack, who founded Colony Capital, is the former owner of Michael Jackson’s Neverland Ranch. He purchased it for $22.5 million a year before MJ’s death. Barrack ultimately sold the property in December 2020 for $20 million to the billionaire Ron Burkle.