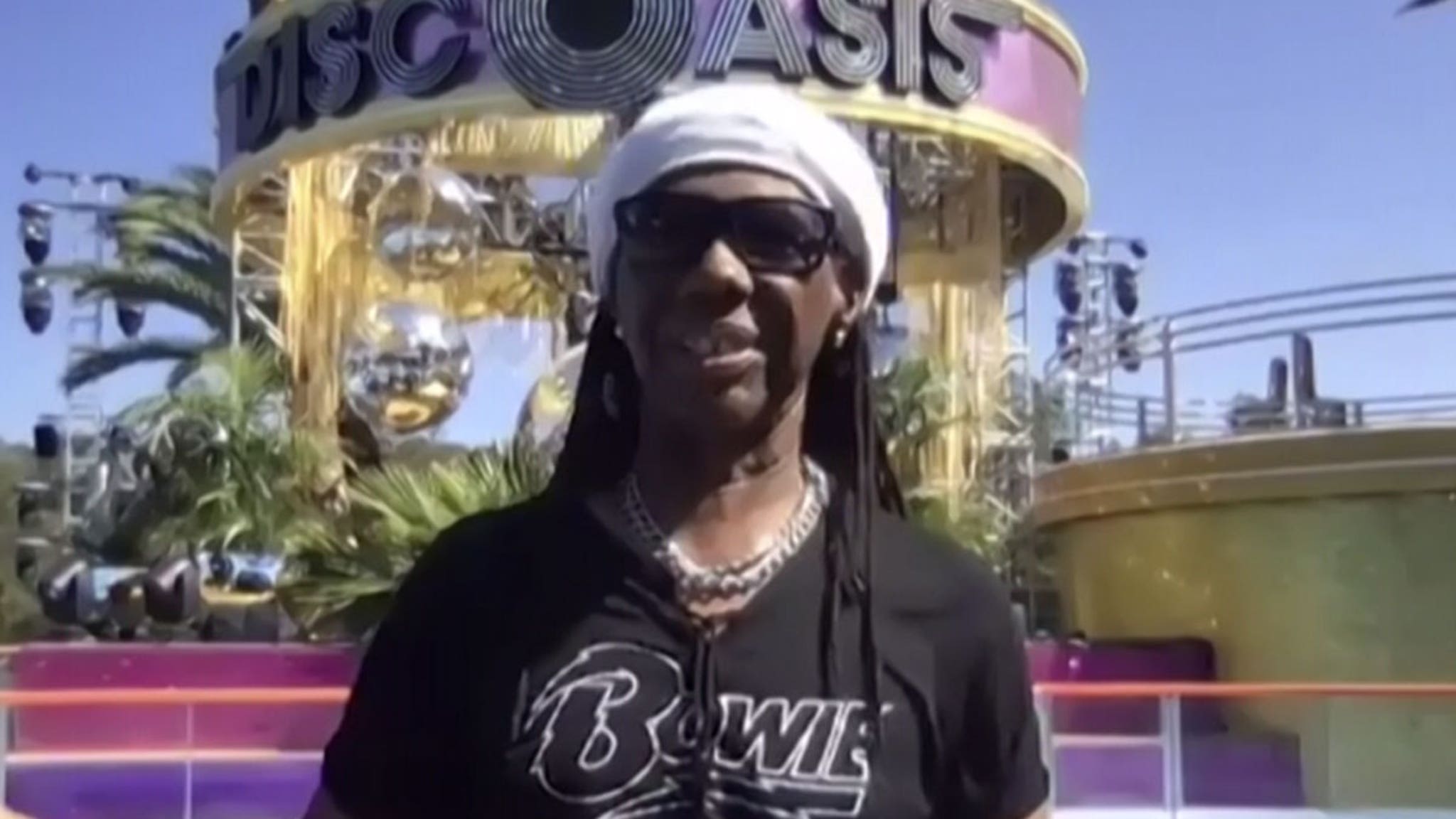 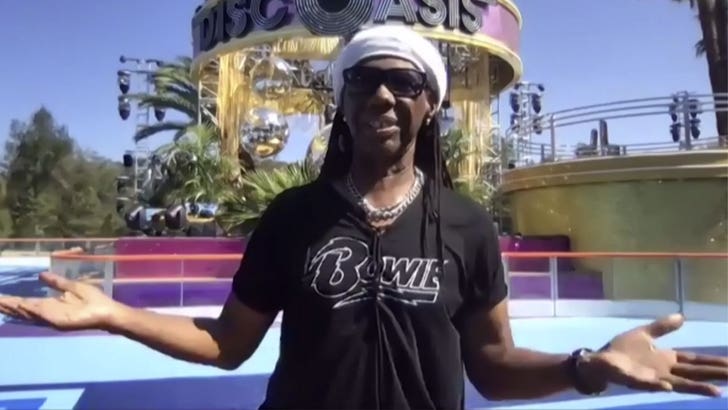 Music legend Nile Rodgers is giddy talking about his roller disco event, which is truly on a roll ’cause Madonna‘s playing host for his grand opening event.

So, yeah … the experience has something for everyone, and it’s a beautiful outdoor setting in the South Coast Botanic Garden of Palos Verdes Estates.

Nile, co-founder of the iconic band Chic, will serve as a “Groovemaster” … and he says Madonna — along with music mogul Jimmy Iovine and his wife, actress Liberty Ross — will host the shindig tonight.

Now, he wouldn’t spill the beans on whether Madge is gonna slip on a pair of skates, but whoever shows up will also be helping Nile’s We Are Family Foundation … a charity he founded in 2001 to empower youth who are changing the world with innovation.

DiscoOasis is gonna be open at least through Labor Day weekend … and the Sunday shows include a “Sunset Series” — with legendary DJs.

First up is Grandmaster Flash on August 1!!! Get the message? IYKYK