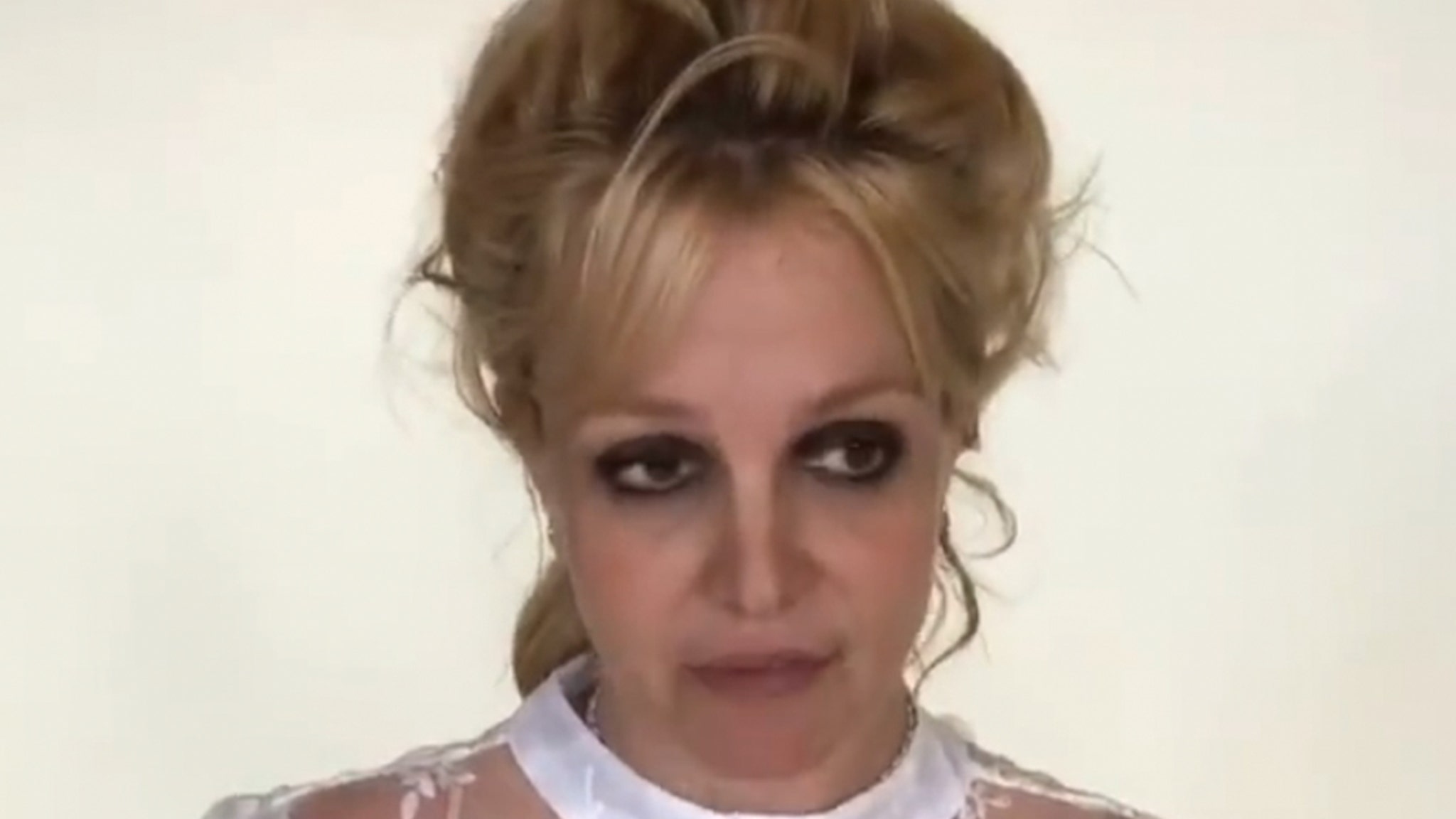 Britney Spears just told a long, bizarre story about getting locked in her bathroom in the middle of the night … and it’s eyebrow-raising for sure.

The pop star just shared her wild bathroom adventure, explaining how she got trapped in there in the first place and detailing the lengths to which she and others went to set her free.

Britney says she got distracted by some leftover coffee on a hunt for some face wash before realizing she was locked inside. She says her boyfriend, Sam Asghari, was fast asleep and she had to scream 4 times to wake him up.

When Sam’s attempts to pick the lock failed, Britney says she was able to call security to come open the door … but it sounds like they were asleep just like Sam.

Britney says another 45 minutes went by before she was finally freed, but only after drinking her stale coffee.

People are reacting in various ways to her post. The #FreeBritney camp thinks this is a metaphor for the 13-year conservatorship … where she struggled to free herself. Others think it’s a bizarre turn of events in the dead of night.