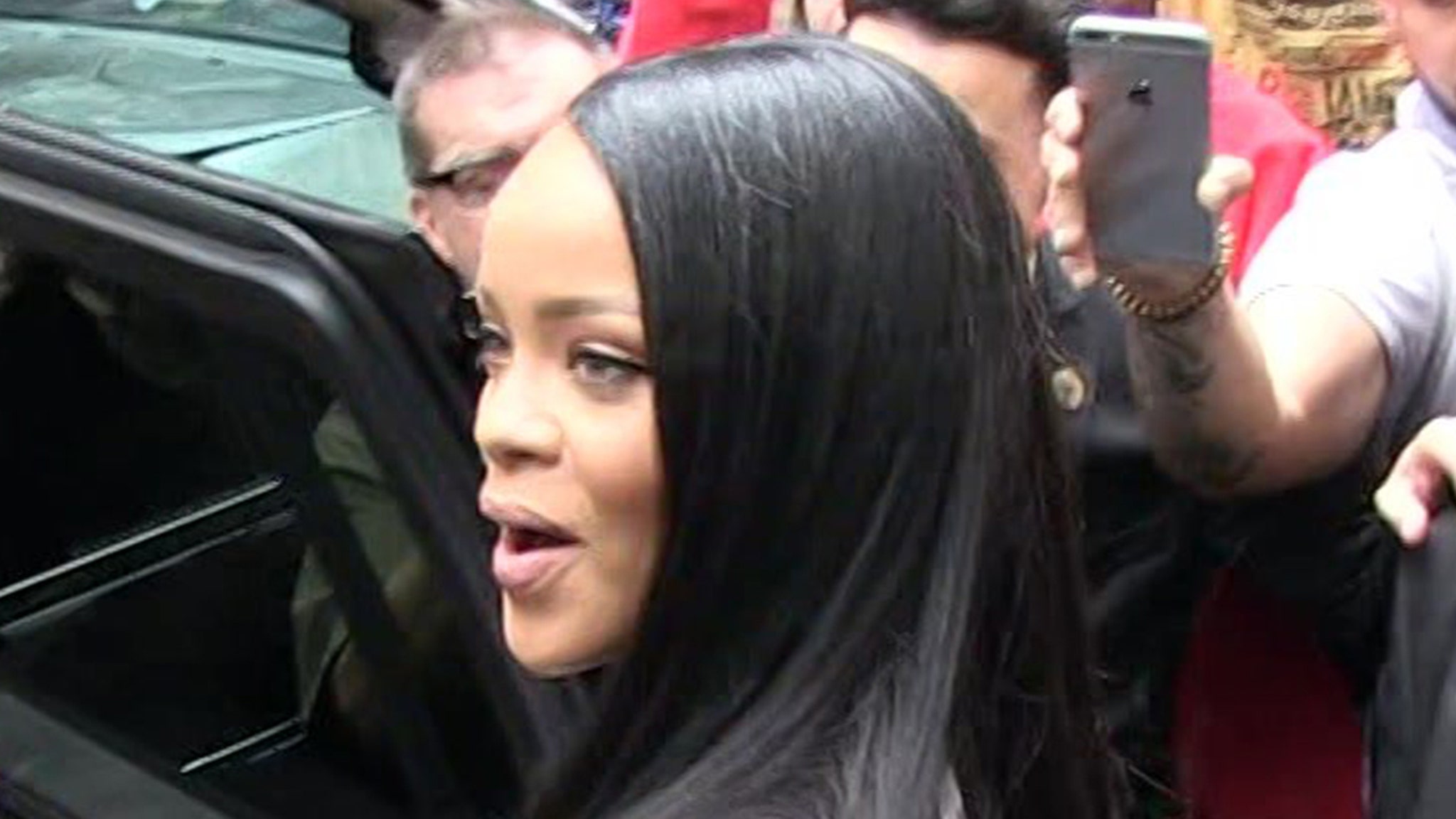 Rihanna‘s put in the work and she’s got plenty o’ Fenty money — so much that she’s officially a billionaire … and then some!!!

According to Forbes … the famous singer is now worth a whopping $1.7 billion — making her the richest female musician in the world — but most of it is not a result of her music.

Instead, Rihanna’s 2017 launch of Fenty Beauty — her real name is Robyn Fenty — with a mission of being more inclusive of all women has been a huge success … and grown into a cosmetics empire.

Forbes says the bulk of her fortune — an estimated $1.4 billion — comes from Fenty, of which she owns 50 percent. The rest is linked to her spin-off lingerie company, Savage x Fenty, and the remaining millions come from her music career.

Of course, Rihanna’s beauty brand aspect makes you think of Kim Kardashian and Kylie Jenner, who also reached billionaire status thanks to their cosmetics and fashion lines. Though, Kylie’s story came with a little more controversy.

Either way, Rihanna’s blown past them both, and according to Forbes is the world’s second-richest female entertainer … just behind Oprah.

Guess she’s got more work to do.