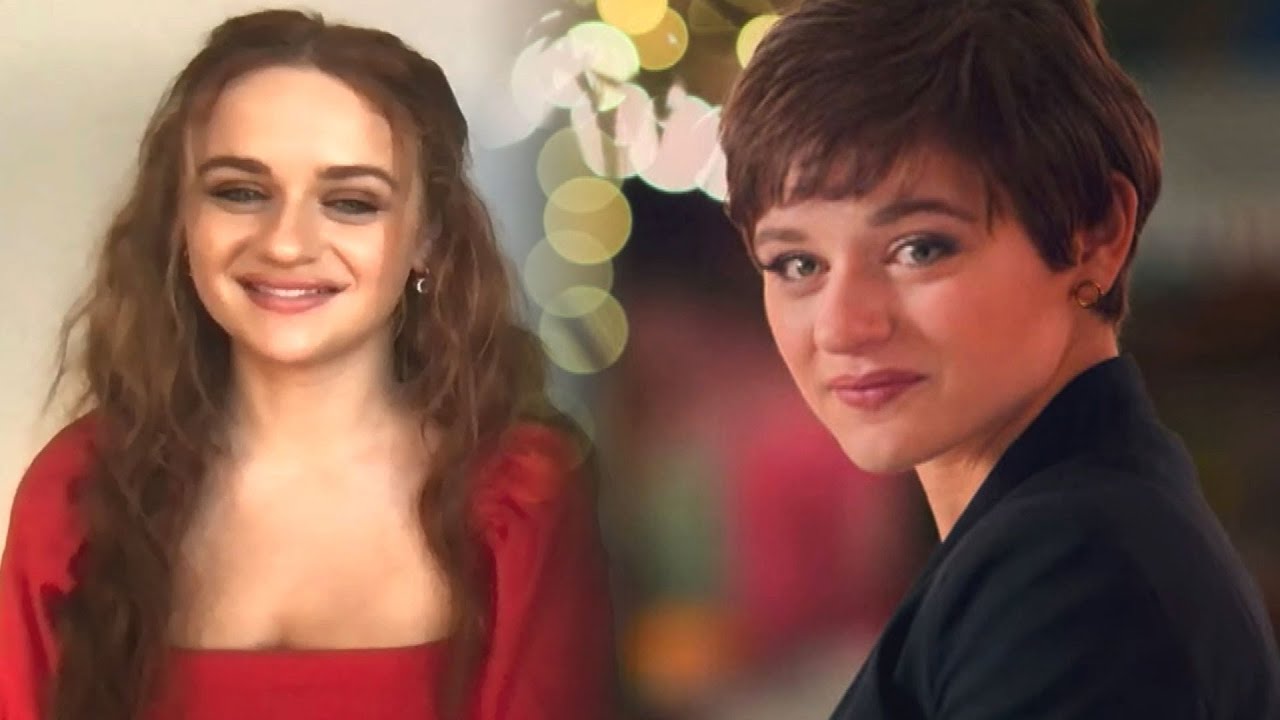 Entertainment Tonight
Share on Facebook
Share on Twitter
Share on Pinterest
Share on LinkedIn
Spoilers ahead! ET’s Matt Cohen chats with Joey King to break down the end of ‘The Kissing Booth’ era, and the actress shares her reaction to where her character, Elle, ends up after a six-year time jump that caps off the movie. She weighs in on whether she thinks the ending is a ‘happily ever after’ or not, and reveals when she’d liked to revisit Elle in a possible fourth film. ‘The Kissing Booth 3’ is now streaming on Netflix.