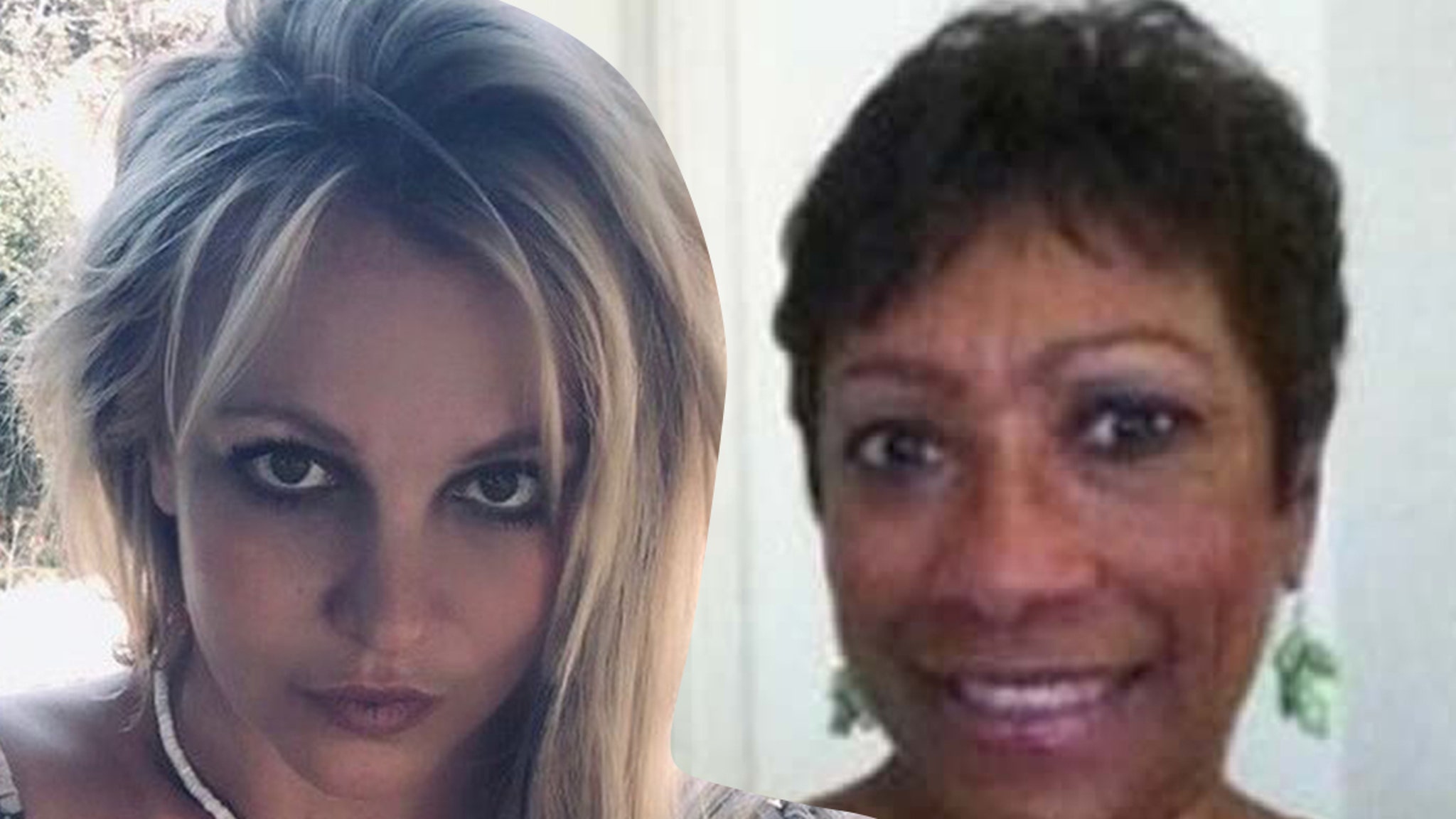 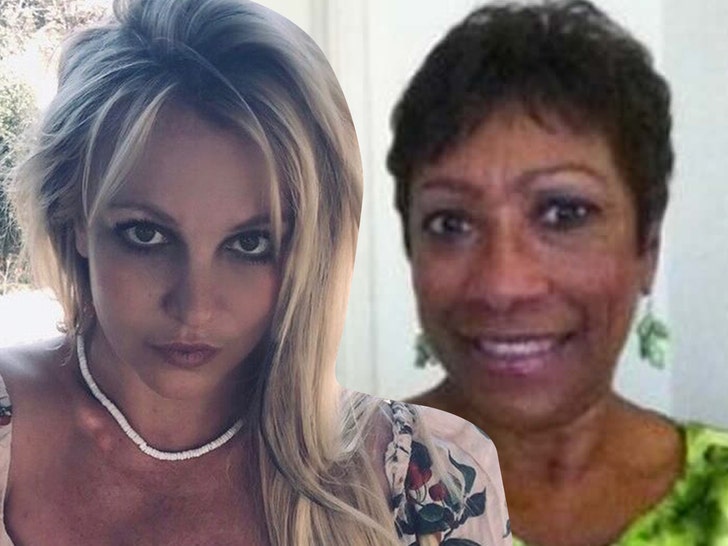 The #freebritney crowd’s outrage started bubbling over after Judge Brenda Penny‘s ruling last week … you’ll recall she decided against immediately suspending Jamie Spears from the conservatorship, and denied Brit’s request for an emergency hearing on the matter. We’re told scores of death threats against Judge Penny were posted online … with many people calling for her to lose her life and “die.” 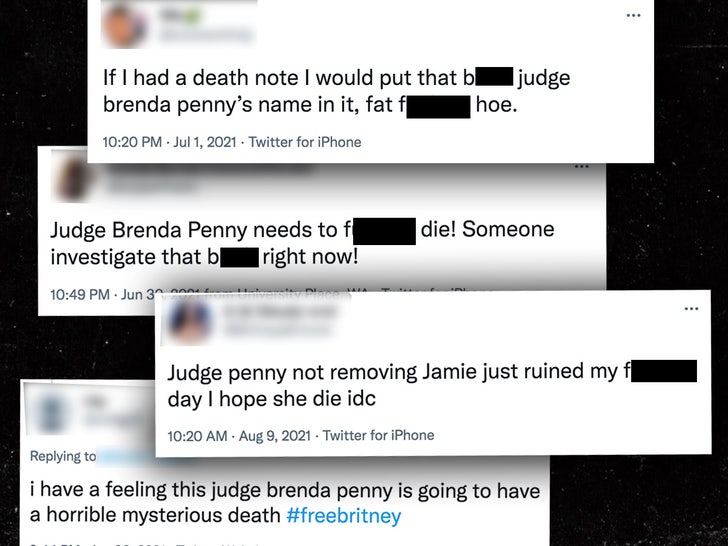 As a result, our law enforcement sources tell us the L.A. County Sheriff’s Dept. is keeping an eye on the online activity — as we’re told they’ve seen some of the posts and indeed found them to be concerning.

It looks like some of the comments were vague, while others were more direct — like one user who wrote, “I have a feeling this judge Brenda Penny is going to have a horrible mysterious death #freebritney.” There’ve also been some racial slurs hurled at the judge, who is Black. 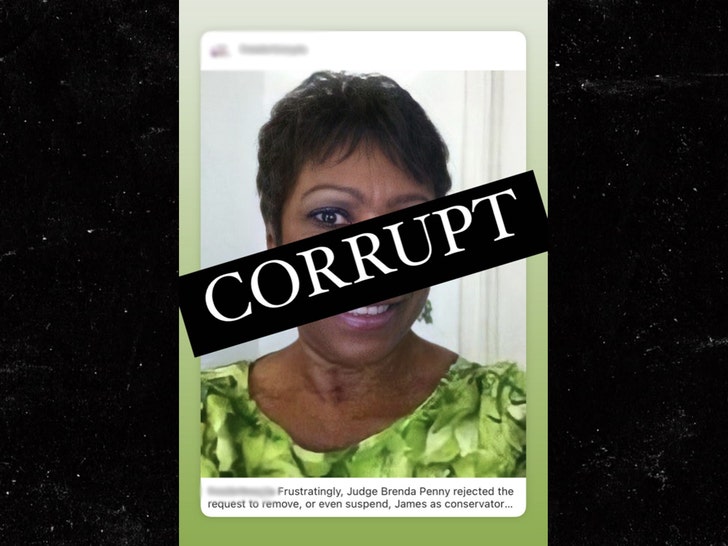 The hashtag #BrendaPennyIsCorrupt was also trending after her rulings.

We’re told none of the posted threats appear to rise to the level of criminality — not yet anyway, but LASD will continue monitoring.

As for the ruling that apparently angered many people, Judge Penny didn’t give any specific reasoning, but, logically, it seems — based on what’s been filed in court — she didn’t see an urgent need to call the hearing on Jamie’s future as conservator of Britney’s estate.

That reckoning is still coming at the end of September. Until then, law enforcement’s got the Judge Penny’s back.