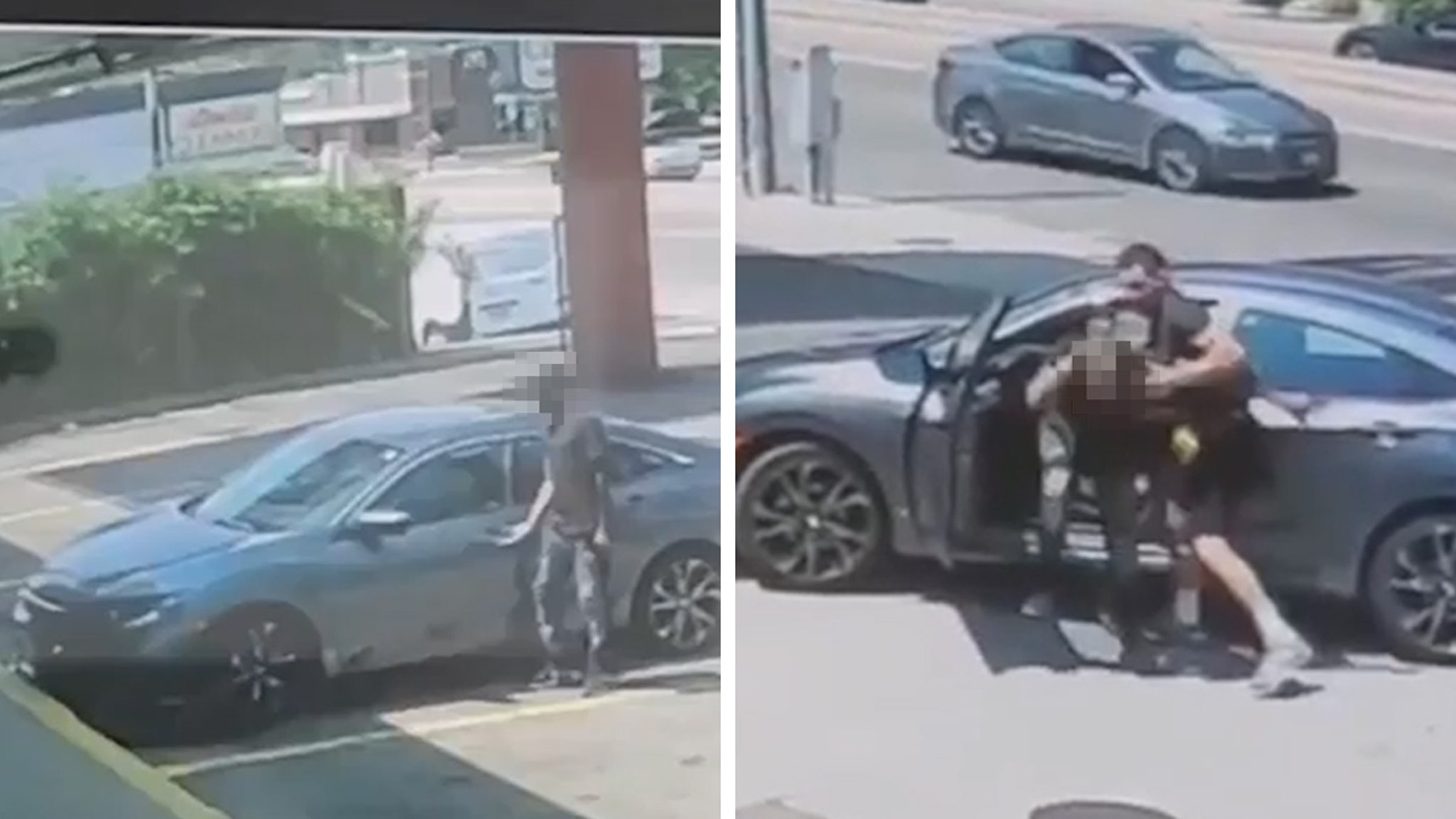 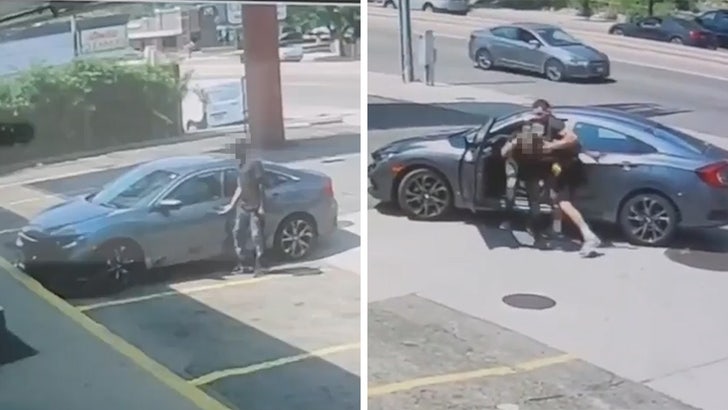 UFC fighter Jordan Williams whooped a dude’s ass with violent knee strikes after he says the guy tried to steal his whip — and the whole incident was caught on video.

The 30-year-old MMA star says it all went down on Wednesday … when he claims a man tried to steal his ride right out of a convenience store parking lot.

Williams says the scene was captured on surveillance video … claiming you can see in the footage a man got into his car while he was inside the store and then tried to drive off.

The video appears to show Williams confronting the guy before he got too far, though … with the footage showing him ripping the man from the ride while kneeing him in the face.

In the clip, you see the man appears to run off while holding his head.

Williams says he could have made things even more violent … writing on his social media page, “Wish I would of hit him with the trip after the clinch work when I tossed him out of the whip and finish off with some ground and pound.” 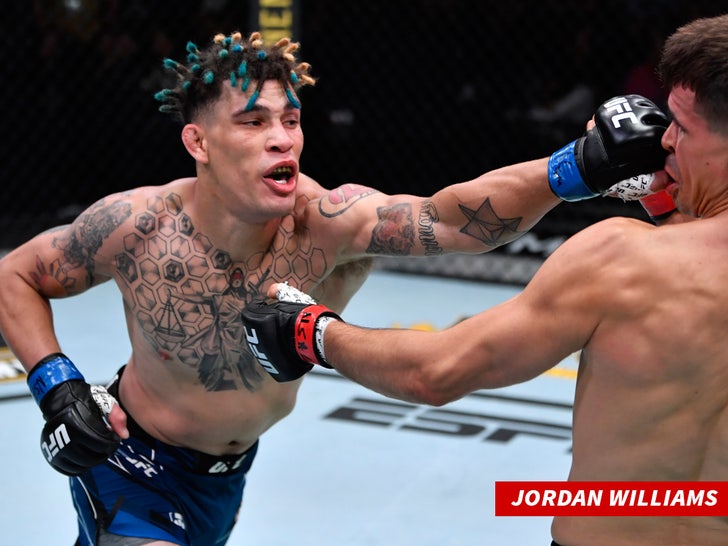 Unclear if Williams went to the police over the incident, we’re working on it.

Williams added in his social media post that the whole thing taught him he ALWAYS needs to lock his doors … saying, “Needless to say my lesson was learned and I hope so was his.”