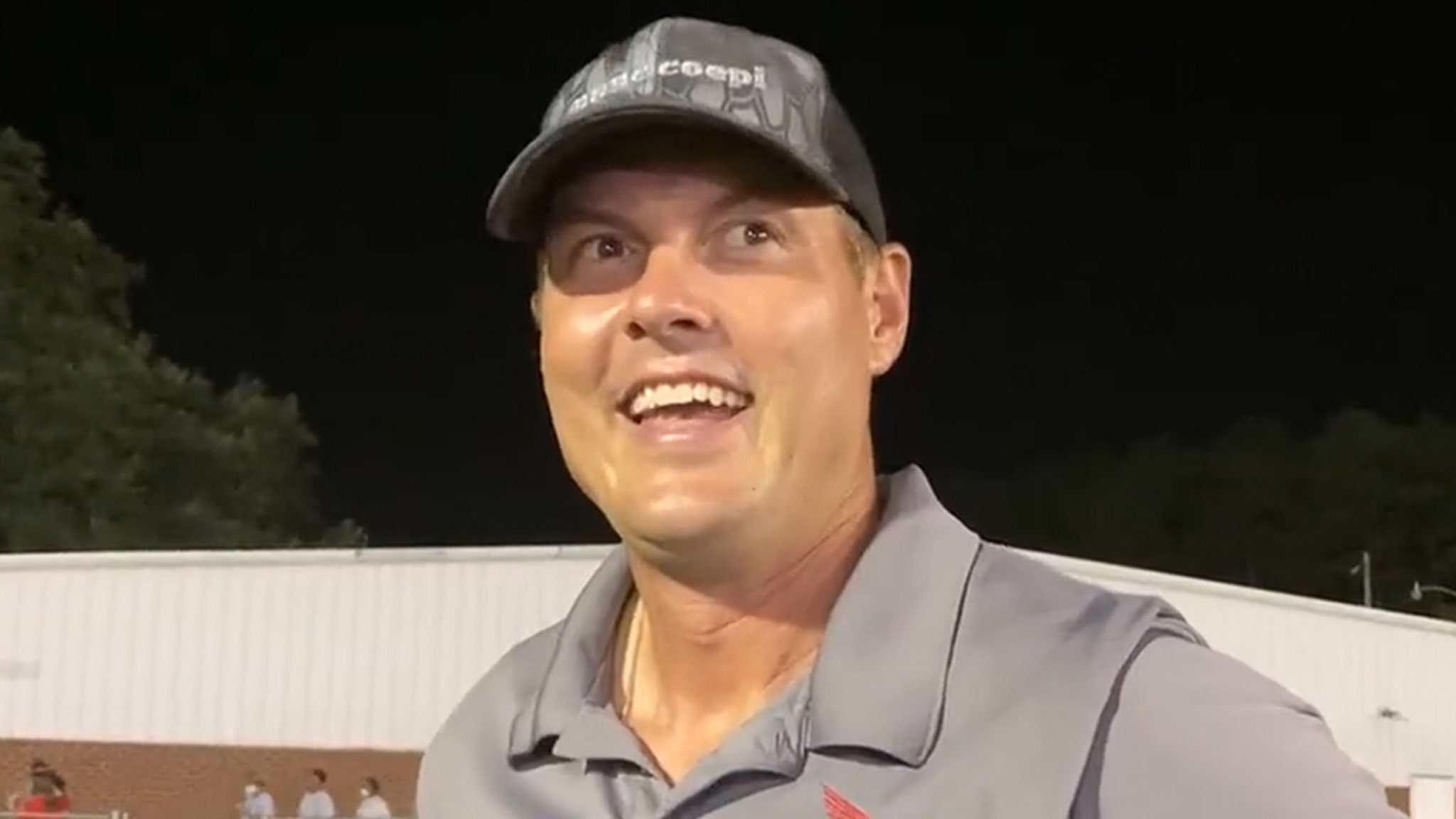 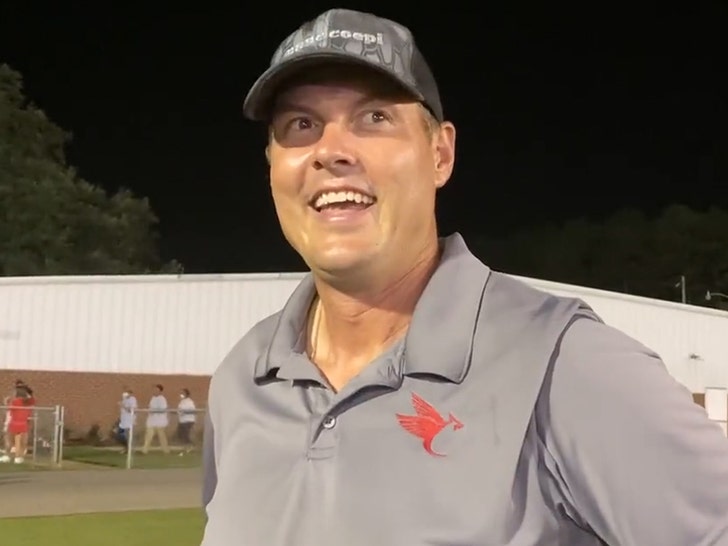 Philip Rivers‘ career as a high school football coach is off to a good start after his team DESTROYED their opponent in the season opener … and the ex-NFL star was STOKED.

Of course, the 39-year-old took over as football coach at St. Michael Catholic in Fairhope, AL in January after ending his 17-year NFL career as a star quarterback.

The Rivers-led Cardinals kicked off their season Thursday against McIntosh at Fairhope Municipal Stadium in Alabama … and they won, 49-0!!!

Rivers was fired up, to say the least … giving an excited interview after his first win as head coach.

“Tonight was special,” Rivers said to AL.com after the game.

“I told them I was excited to watch them play, and I really was. They had a different approach than they did last week because they knew it would count.”

Even though his team ran up the score against McIntosh, he says there’s still some cleaning up to do.

“It was a good win. We did some things that were a little sloppy that I’m probably glad they happened now.”

“But, all in all, we had a lot of different guys touch the ball. All the wideouts touched the ball. We ran it well. It’s a good start, but we have a long way to go.”

And, Rivers is “enjoyin’ the heck” out of his new gig — he says H.S. football in ‘Bama hits different … and this level of the sport has always been one his favorite moments of his entire football career.

“After playing 50 something college games and 250 something NFL games – those Thursday and Friday nights in high school, being around it at Decatur High growing up and playing, they are some of my favorite memories.”