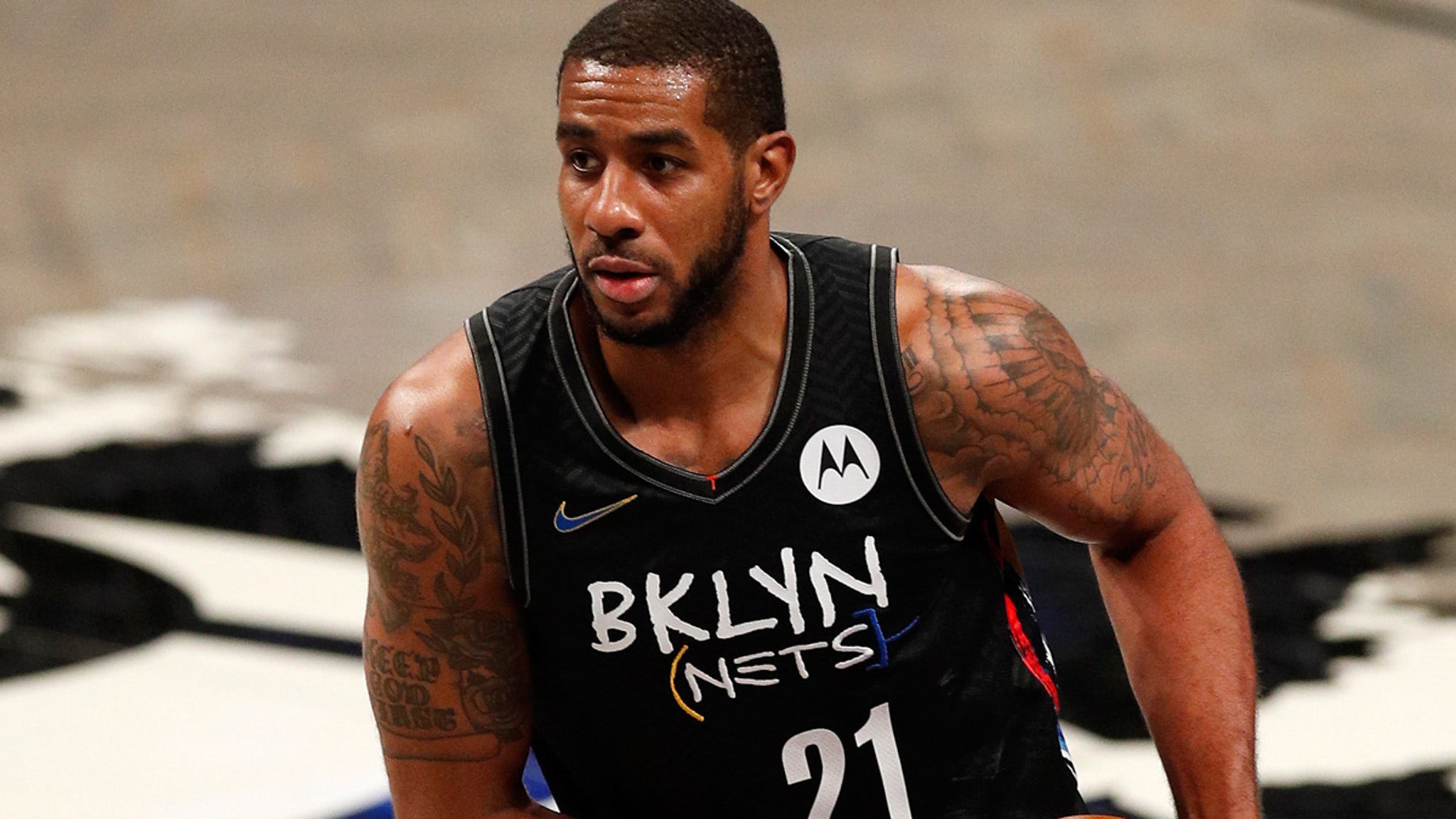 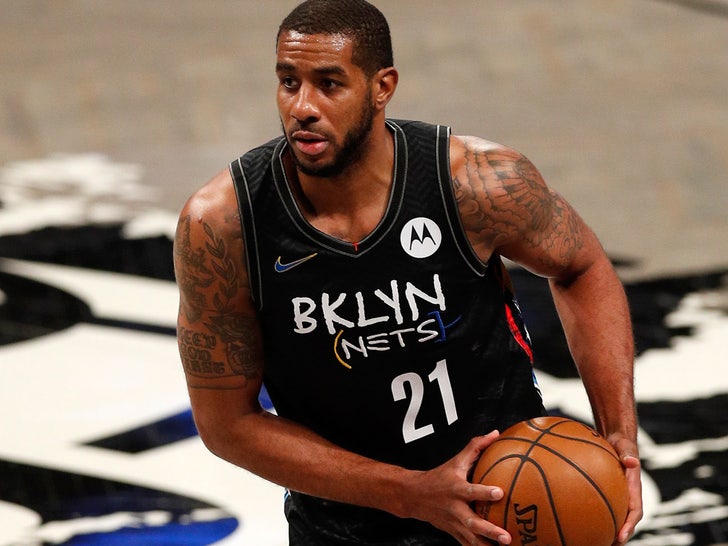 LaMarcus Aldridge is poised to make a big return to the hardwood — the 7-time All-Star has received medical clearance to play in the NBA again … this, after retiring due to a health condition.

Remember, the 36-year-old abruptly retired in April … after he experienced an irregular heartbeat following a game against the L.A. Lakers.

As it turns out, LA was diagnosed with Wolff-Parkinson-White syndrome in 2006 … but was able to play his entire 15-year career with the condition without issue.

After sitting out the rest of the 2020-21 season, Aldridge is free to continue his career after taking a set of … and according to Shams Charania, the Brooklyn Nets are frontrunners to bring him back.

It’s great news for Aldridge, who previously opened up on his struggles with retirement.

“I’ve been depressed, and I’m trying to figure out how to navigate through not competing on the floor, learning not to be depressed,” Aldridge — the #2 overall pick in 2006 — said back in June.

“I still love basketball. I still feel like I have a lot to give. But, even now, I’m still trying to find myself. When you go from doing something you love for so long and you lose it overnight, it’s a shock.”

Aldridge has played for the Trail Blazers, Spurs and Nets during his career … averaging 19 points and 8 rebounds a game.