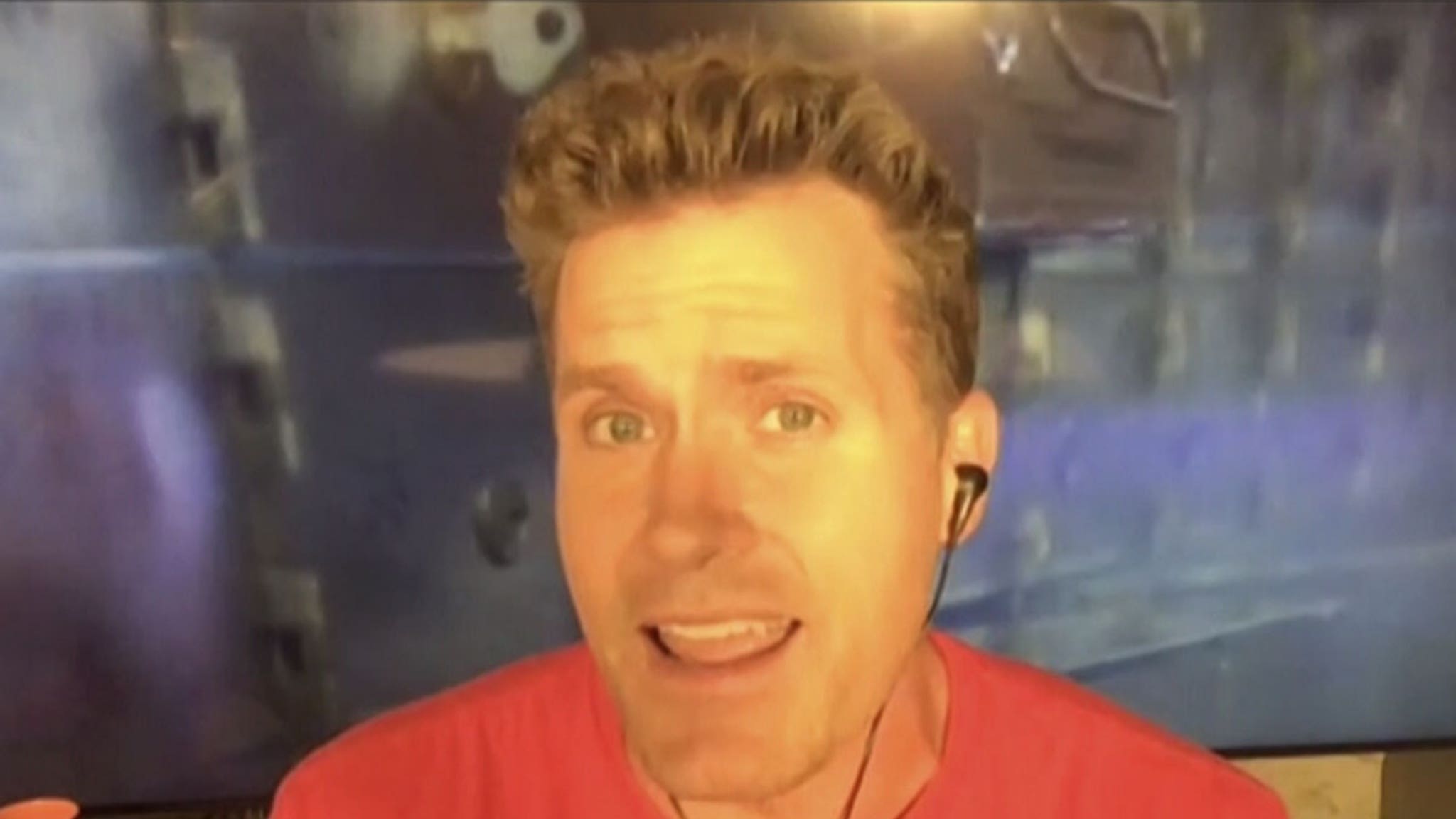 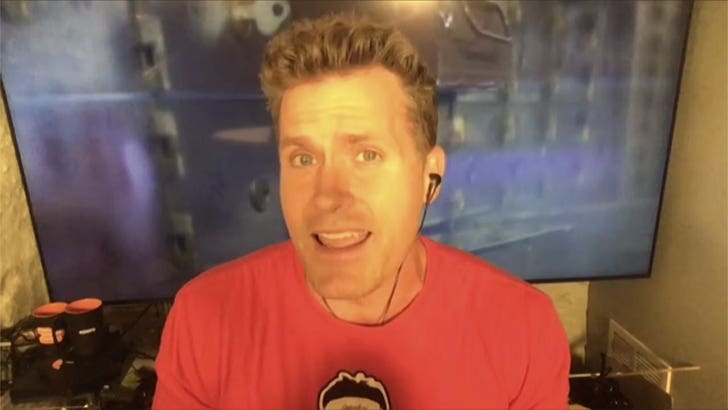 If Cam Newton were vaccinated, he would still be the New England Patriots’ starter … so says NFL Network star Kyle Brandt.

“I’ll tell you right now,” the “Good Morning Football” host told Harvey and Babcock on “TMZ Live” this week, “I think Cam Newton would be the starting quarterback of the Patriots right now if he was vaccinated.”

It’s a bold take … especially considering Bill Belichick told media members this week that Cam’s vaccination status had nothing to do with his release.

But, there’s no denying the time Newton missed while dealing with COVID protocol issues last month allowed Mac Jones an opportunity to take a firm hold of the QB1 role in New England.

“I actually think it’s something you take into consideration,” Brandt said, “because these guys might have to sit out.”

Less than a week ’til game day … here’s to hoping for a healthy season from everybody.