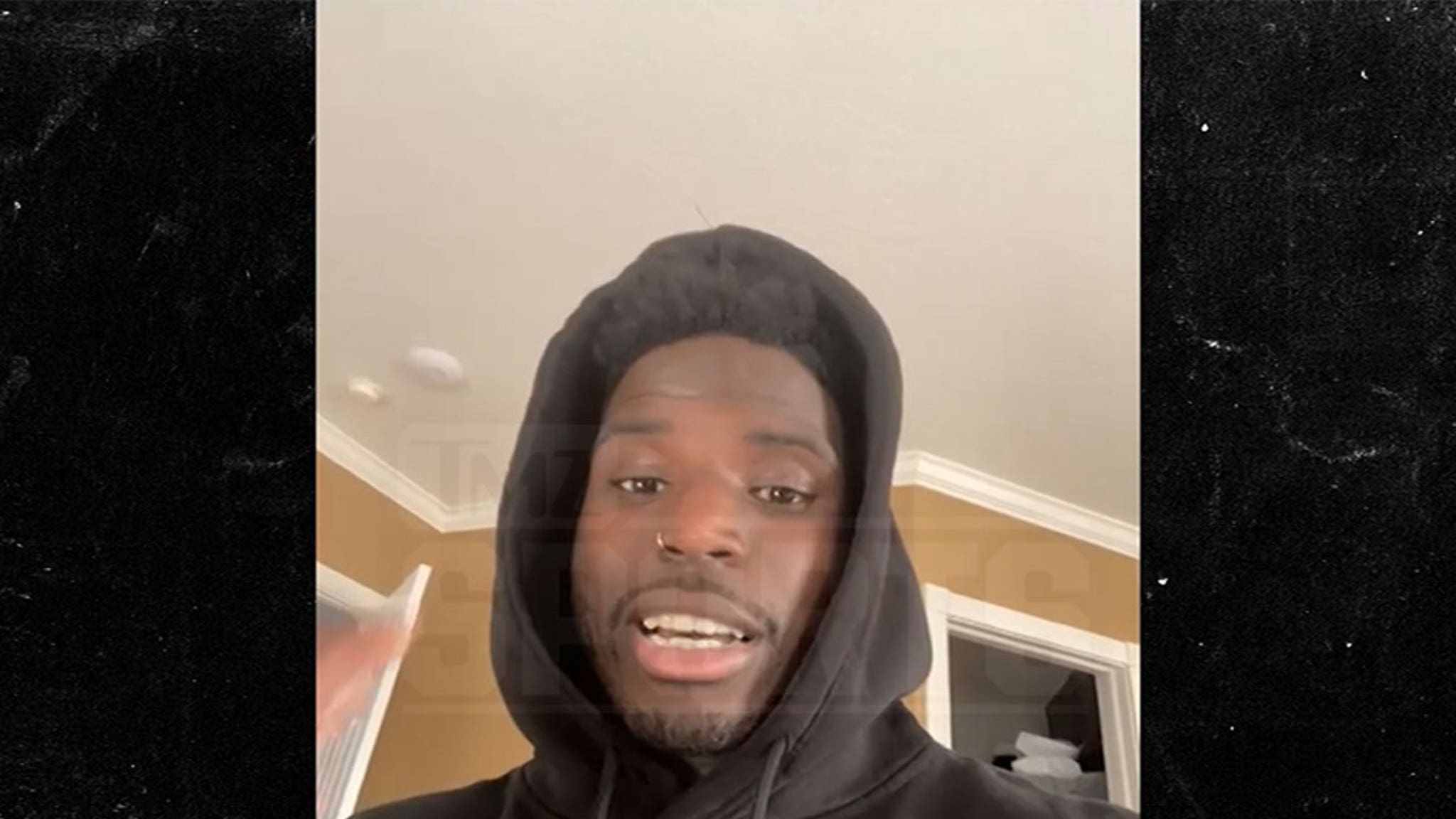 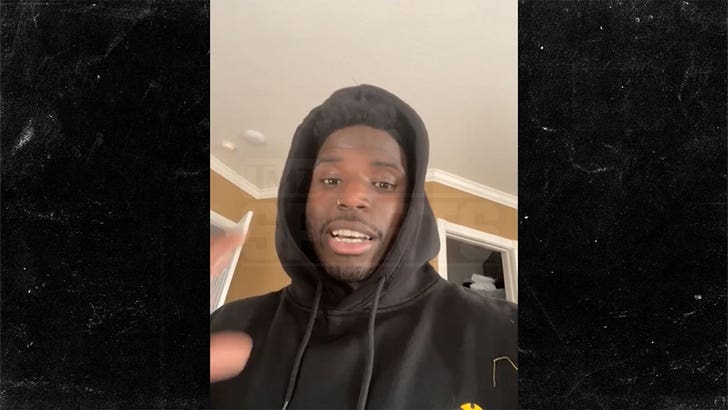 We talked to the Chiefs superstar receiver … and Cheetah makes it very clear the team didn’t panic despite the 3-4 start to the season.

“Even though we were going through hard times, guys were still finding a way to have fun with the game,” Hill says.

“As a collective group, guys were still like, ‘Hey we can turn this thing around. It’s still early on. We still got the same players. We still go the same coaches that we got from the past years. We just gotta figure out what’s going on.'” 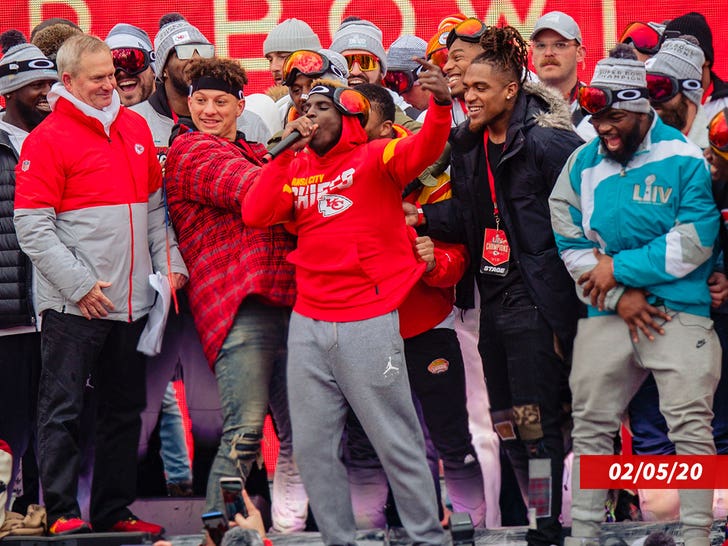 FYI, it wasn’t that bad of a start … unless you haven’t lost more than 4 games in any single season since 2017, like the Chiefs.

“We stuck together. We had players’ meetings. We did all of that, and we figured it out and we’re just gonna continue to keep this thing rollin’ baby.”

Even Patrick Mahomes struggled at the beginning of the year … throwing 10 interceptions through the first 8 games.

But, Hill makes it very clear NOBODY was stressing Pat’s play … or questioning their QB’s ability.

“Man, ain’t no worried with Pat, man. That’s the last person y’all need to worry about,” Tyreek tells us.

“That guy literally works his tail off to be great. You see it each and every week, cause playing quarterback is the toughest job, I feel like on the field.” 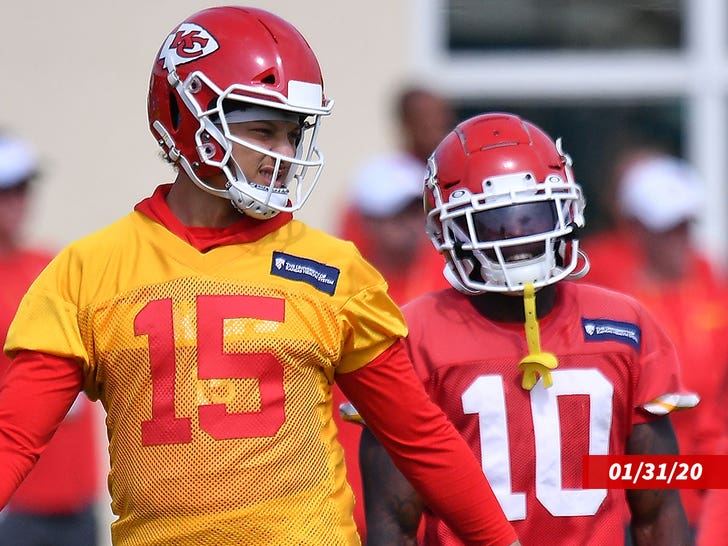 But, everything’s right in the world once again.

The Chiefs are 7-4 — good enough for first place in the division — and Mahomes again leads the league in passing yards … and has thrown 25 touchdowns.

Betcha wish your team was this bad.