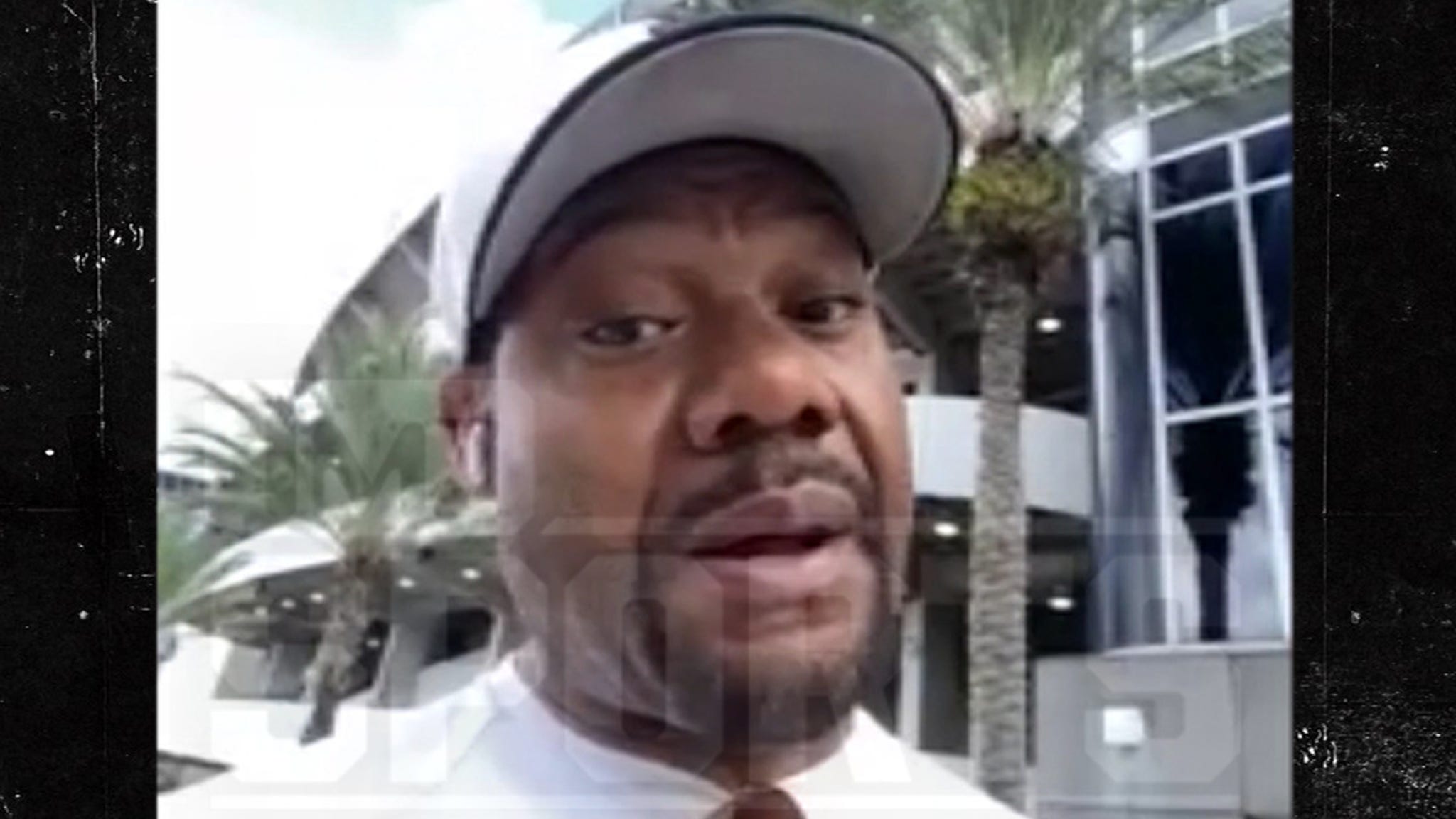 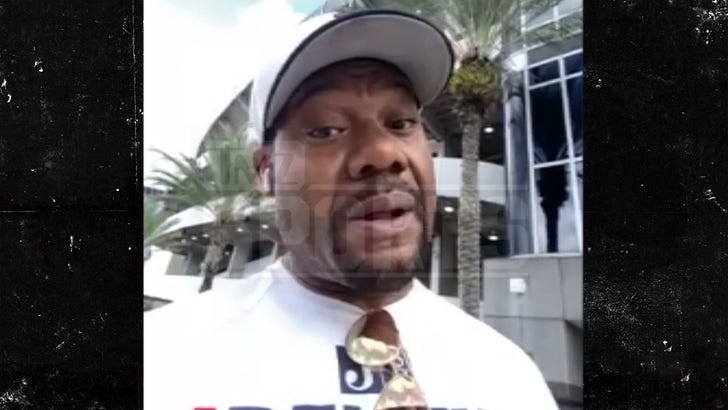 Jimmy Smith is dancing on Florida State’s grave … thanking the school for not hiring Deion Sanders in 2019 and clowning the program for now losing to the Jackson State headman on the recruiting trail.

Smith took the hilarious shots at the ‘Noles in a conversation with TMZ Sports this week … explaining why he believes Prime will not leave JSU for a Power 5 school anytime soon.

“This is his baby,” said Smith, who played his college ball for the Tigers before starring in the NFL. “Why would he want to go anywhere else?” 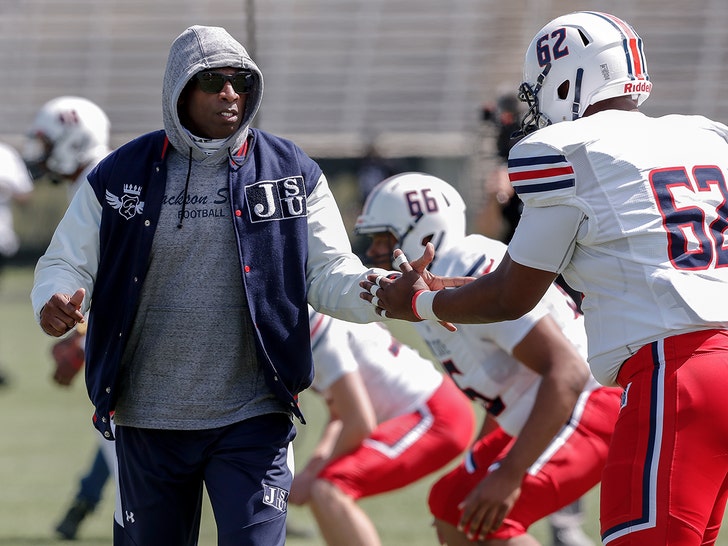 “You look at Florida State and what they did,” Smith continued. “They did not give him a chance to be the head coach in the beginning. Now, look at you, Florida State! Huh?! He’s ours now. Thank you!”

Of course, Sanders was rumored to be in the running for FSU’s vacant head coaching job back in 2019 — but the Seminoles passed on him and hired Mike Norvell instead.

Sanders went on to take the JSU head coaching gig in 2020 — and he just ripped the Noles’ hearts out this week by flipping top recruit Travis Hunter.

Smith said he couldn’t be more fired up to watch Sanders continue to succeed at his alma mater … telling us, “These kids are coming to Jackson State because they want to play there!”

“You know, they can go anywhere in the country but they want to be at Jackson State,” Smith added. “I’m glad to be an alumni of Jackson State. This is just great!”