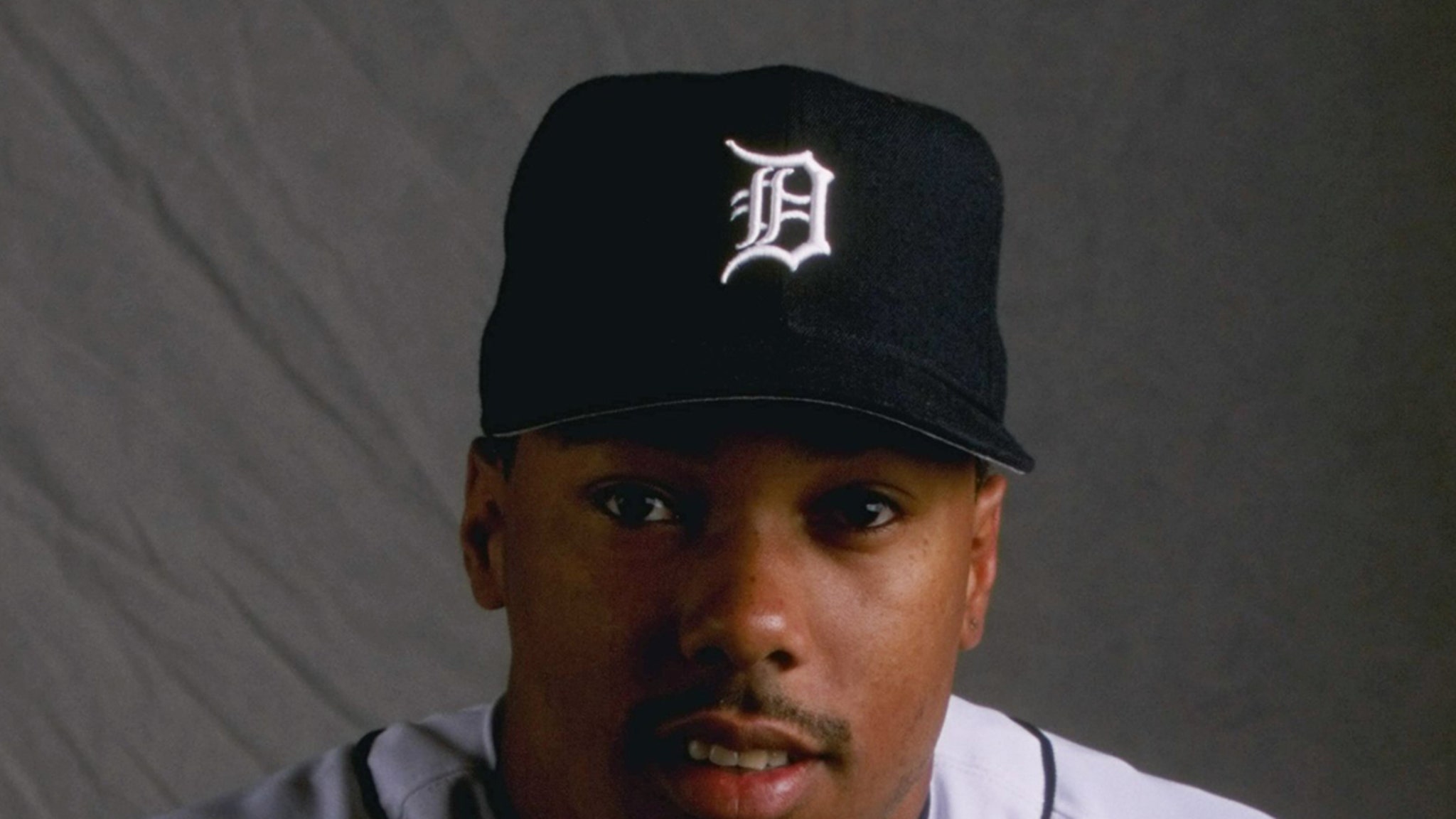 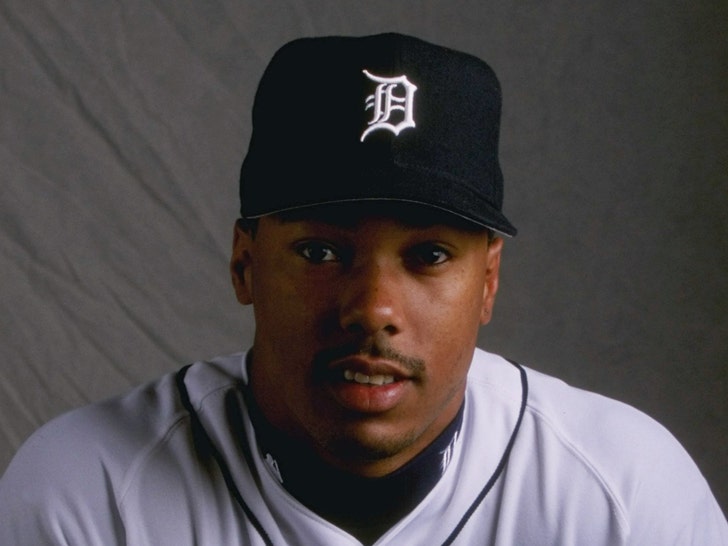 Kimera Bartee — Detroit Tigers first base coach and former MLB outfielder — has died, the team announced in a statement on Tuesday.

Tigers GM Al Avila confirmed the tragic news, saying … “All of us in the Tigers baseball family were shocked and saddened to learn that first base coach Kimera Bartee suddenly passed away on Monday at the age of 49.”

“Throughout his time in our organization as both a player and coach, Kimera was known as a kind soul but intense competitor who did his best every day to elevate those around him to do great things.”

The cause of death is not known at this time, but Bartee was visiting his father in Omaha, when he suddenly collapsed … according to the Detroit Free Press. 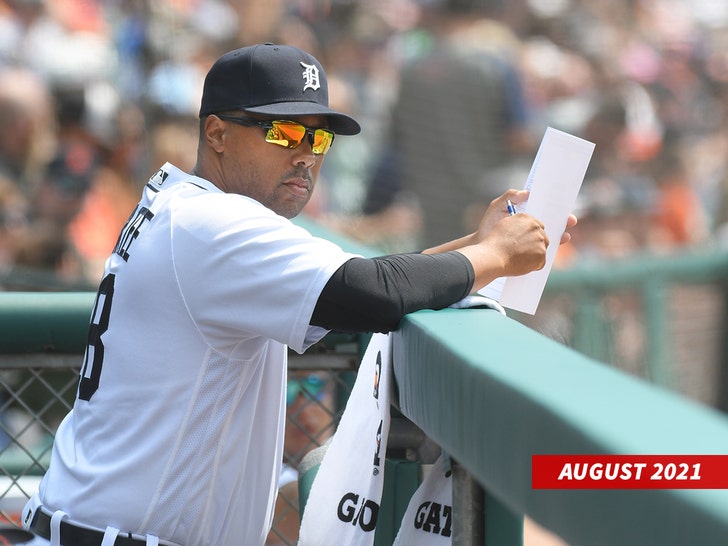 Bartee — a 14th-round draft pick by the Orioles out of Creighton University — made his MLB debut with the Tigers in 1996.

Kimera spent 4 of his 6 seasons in the big leagues with Detroit … before becoming a coach for three different orgs. — the Pirates, Phillies, and Tigers.

Pirates chairman Bob Nutting released his own statement on Kimera’s passing saying … “We are deeply saddened to hear the news of the sudden passing of Kimera Bartee.”

“He was a great person, whose upbeat attitude and infectious smile would always lift the spirits of anyone who interacted with him. Our hearts go out to his family, whom he loved so much. He was much too young and will be dearly missed.”