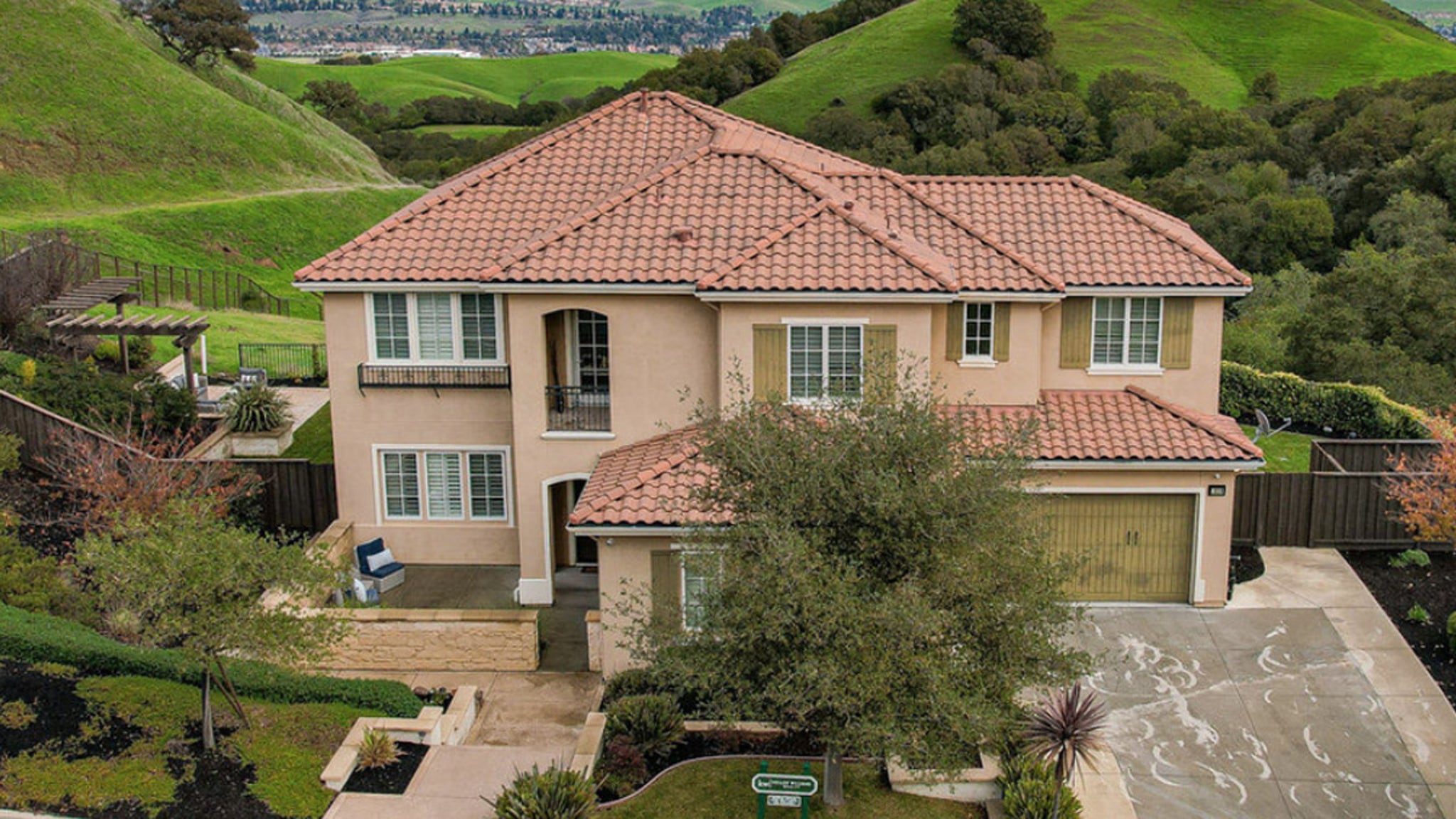 Wanna live like NFL superstar Khalil Mack?? Now you can — if you’ve got a small fortune layin’ around …

TMZ Sports has learned the Chicago Bears pass rusher — who began his career with the Oakland Raiders — is selling his insane hillside mansion in NorCal for $2.88 MILLION.

The 3-time All-Pro bought the place in San Ramon, Calif. shortly after the Raiders drafted him … but with no need to be in the Bay Area anymore, he’s ready to get rid of the pad. 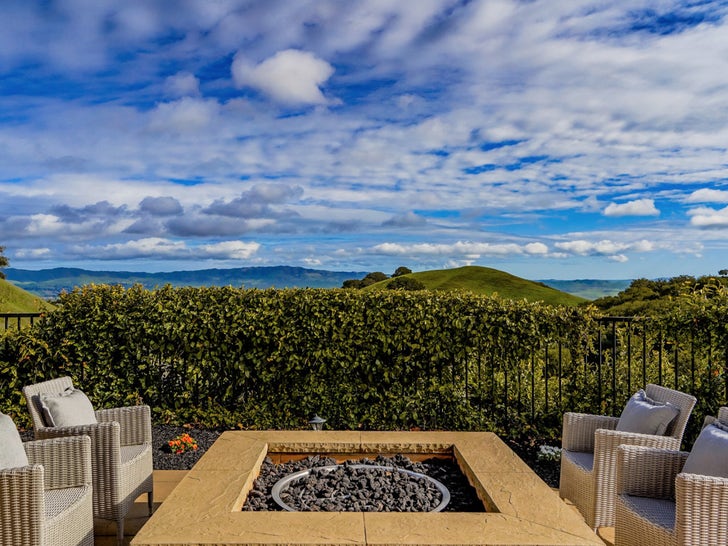 The place — which is being listed by Maria Afzal from Keller Williams Luxury Palo Alto after being referred to by Luther Robinson II — is insane, featuring 4 bedrooms and 4 bathrooms.

It’s 3,700 square feet and has a spa bathroom, chef’s kitchen and a huge patio with views that overlook hills and lights from the city. 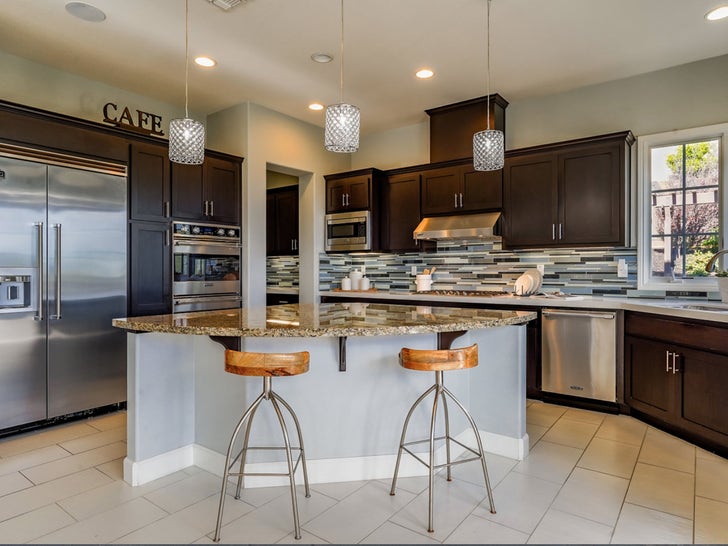 Of course, if the home sells, it’ll be the second time Mack has unloaded property this year — ’cause he just sold his home in Illinois for $3.9 million.

Unclear if it all means Mack is gearing up to play football for a new team in a new city next year, or if the dude just wants some extra cash in his pocket.

Either way, the guy’s really rich — and clearly enjoys living in some amazing places.

​​90 Day Fiancé: Jasmine EXPLODES on Gino For Defending His Ex
Little Paul Maclean in ‘A River Runs Through It’ ‘Memba Him?!
Louie Anderson Dead at 68 After Battle with Cancer
Adele Sobs as Furious Fans Learn of Last Minute Cancellation | The TMZ Podcast
Megan Fox’s Engagement Ring Has a PAINFUL Secret | E! News